1) Nixon, Kissinger, and the Shah: The United States and Iran in the Cold War –
Roham Alvandi
Oxford University Press | 2016 | PDF

Mohammad Reza Pahlavi, the last shah of Iran, is often remembered as a pliant instrument of American power during the Cold War. In this groundbreaking study Roham Alvandi offers a revisionist account of the shah’s relationship with the United States by examining the partnership he forged with Richard Nixon and Henry Kissinger in the 1970s. Based on extensive research in the British and U.S. archives, as well as a wealth of Persian-language diaries, memoirs, and oral histories, this work restores agency to the shah as an autonomous international actor and suggests that Iran evolved from a client to a partner of the United States under the Nixon Doctrine.

Nixon, Kissinger, and the Shah offers a detailed account of three key historical episodes in the Nixon-Kissinger-Pahlavi partnership that shaped the global Cold War far beyond Iran’s borders. It examines the emergence of Iranian primacy in the Persian Gulf as the Nixon administration looked to the shah to fill the vacuum created by the British withdrawal from the region in 1971. It then turns to the peak of the partnership after Nixon and Kissinger’s historic 1972 visit to Iran, when the shah succeeded in drawing the United States into his covert war against Iraq in Kurdistan. Finally, it focuses on the decline of the partnership under Nixon’s successor, Gerald Ford, through a history of the failed negotiations from 1974 to 1976 for an agreement on U.S. nuclear exports to Iran. Taken together, these episodes map the rise of the fall of Iran’s Cold War partnership with the United States during the decade of superpower détente, Vietnam, and Watergate.

This work of American diplomatic history, international relations, and Middle Eastern Studies provides critical historic background on Iran’s ambitions for primacy in the Persian Gulf, its nuclear program, and what a US-Iran strategic partnership might look like in the future.

The reign of the last Shah of Iran, Mohammad Reza Pahlavi (1941-1979), marked the high-point of Iran’s global interconnectedness. Never before, nor ever since, have Iranians felt the impact of global political, social, economic, and cultural forces so intimately in their national and daily lives, nor have Iranian actors played such an important global role, on battlefields, barricades, and in board rooms far beyond Iran’s borders. Modern Iran is in many ways the product of the global interconnectedness that dramatically accelerated in the 1960s and 1970s. From the launch of the Shah’s White Revolution in 1963 to his overthrow in the popular Revolution of 1978-79, Iran experienced the longest period of sustained economic growth that the country had ever experienced. The shift in power from oil consumer to oil producers fuelled the modernisation aspirations of a generation of Iranians, in the context of competing capitalist and Marxist models of development. The history of Pahlavi Iran has traditionally been written as prologue to the 1979 Iranian Revolution. These histories largely locate the political, social and cultural origins of the revolution firmly within a national context, into which global actors intruded and Iranian actors retreated. While engaging with this national narrative, this volume is concerned with Iran’s place in the global history of the 1960s and 1970s. It examines and highlights the transnational threads that connected Pahlavi Iran to the world, from global traffic in modern art and narcotics, to the embrace of American social science by Iranian technocrats and the encounter of European intellectuals with the Iranian Revolution. In doing so, this volume seeks to write Pahlavi Iran into the global history of the 1960s and 1970s, when Iran mattered far beyond its borders. 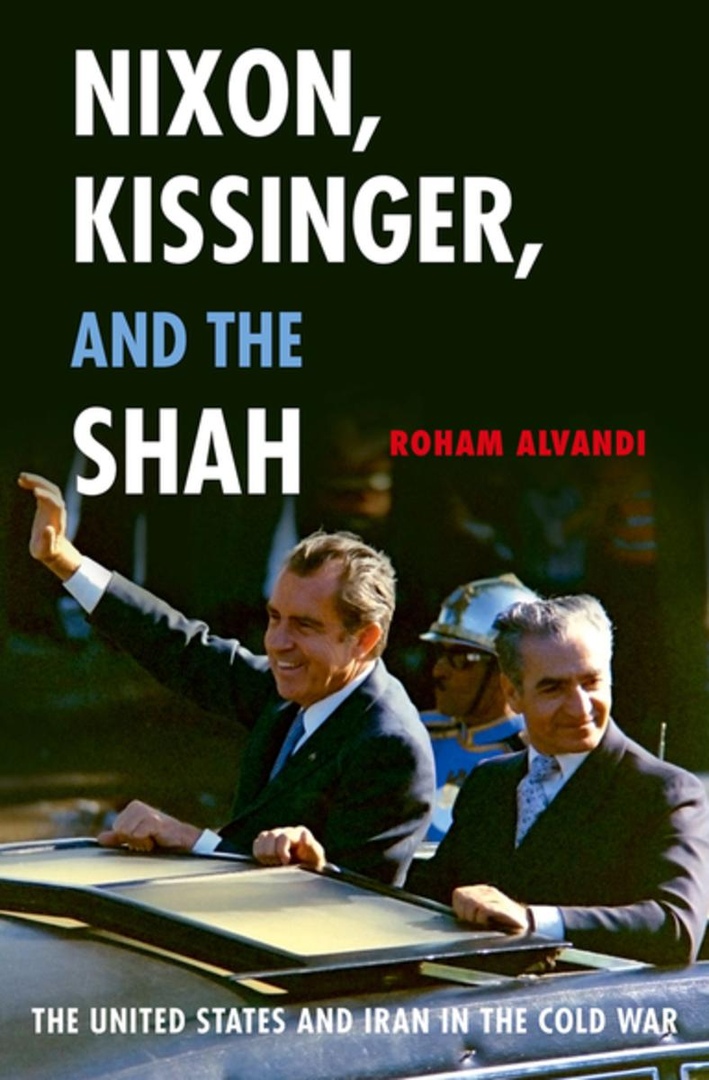 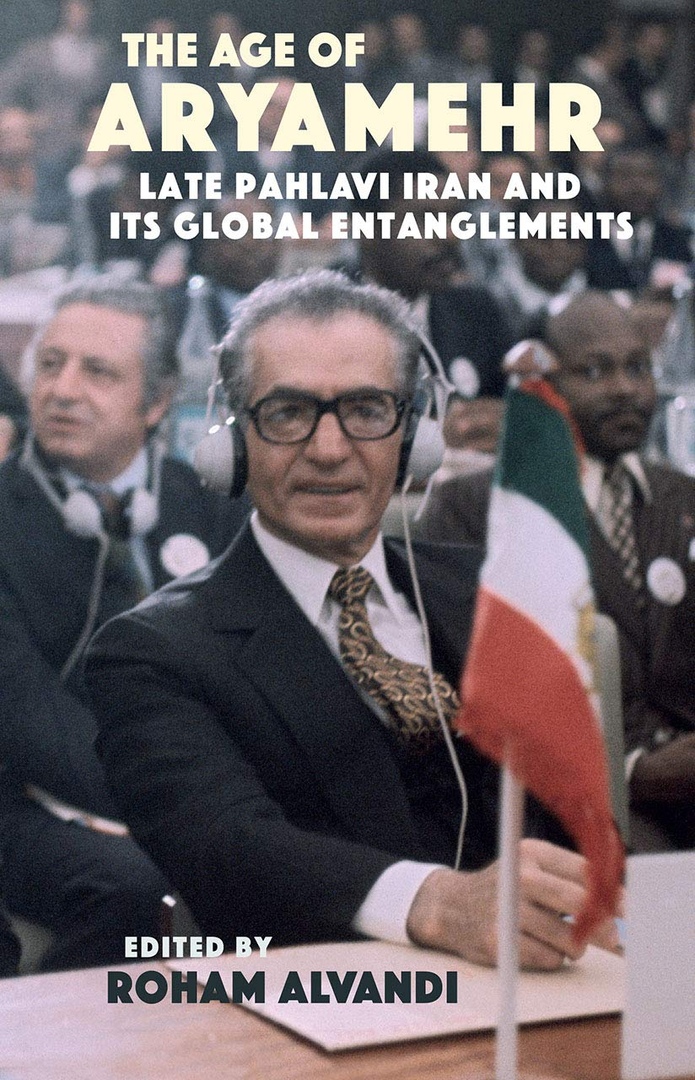 The Age of Aryamehr. Late Pahlavi Iran and its Global Entanglements.epub
2.94 MB

The Age of Aryamehr. Late Pahlavi Iran and its Global Entanglements.epub
2.94 MB
Please Share This
Related Posts
Many magazines
on the
→ MAGAZINELIB.COM
Book for today - 2019