Between the 4th and 8th century, a number of “experimental” politics had to create new forms of legitimacy and organization to overcome a Roman world based on empire, city and tribe. In the course of time, a new world developed that relied on Christendom, kingdom and people to pull a variety of local communities together. This volume discusses the process of construction of ethnic identities. What did names, law, language, costume, burial rites, rhetoric, culture, royal representation or ideology mean, and to whom? This question is common to the papers collected in the book. They span several centuries and a geographic area from the Iberian peninsula to the Black Sea steppes, and all deal with the ways in which ethnic distinction became a political factor in the post-Roman world.

Roman identity is one of the most interesting cases of social identity because in the course of time, it could mean so many different things: for instance, Greek-speaking subjects of the Byzantine empire, inhabitants of the city of Rome, autonomous civic or regional groups, Latin speakers under ‘barbarian’ rule in the West or, increasingly, representatives of the Church of Rome. Eventually, the Christian dimension of Roman identity gained ground. The shifting concepts of Romanness represent a methodological challenge for studies of ethnicity because, depending on its uses, Roman identity may be regarded as ‘ethnic’ in a broad sense, but under most criteria, it is not. Romanness is indeed a test case how an established and prestigious social identity can acquire many different shades of meaning, which we would class as civic, political, imperial, ethnic, cultural, legal, religious, regional or as status groups. This book offers comprehensive overviews of the meaning of Romanness in most (former) Roman provinces, complemented by a number of comparative and thematic studies. A similarly wide-ranging overview has not been available so far.

Late Antiquity, no doubt, was a “time of transition or rather transitions”.In spite of extensive research on the “Germanic” (or, from the Roman point of view, “barbarian”) invasions and the successor states of the Roman Empire, comparatively littleattention has been paid to the “transition of peoples”, or their “developing” into kingdoms.

This volume is deliberately not just confined to the “Germanic” peoples (Anglo-Saxons, Bavarians, Burgundians, Franks, Langobards, Ostrogoths, Vandals, Visigoths), but compares these with the West and East Roman tradition (Byzantium and Late Antique Spain) and also with non-Germanic peoples (such as Celts, Huns and Avars), and even with the Islamic kingdoms in early medieval Spain. It also seemed advisable to include a comparative survey of the different Germanic laws.

This volume looks at ‘visions of community’ in a comparative perspective, from Late Antiquity to the dawning of the age of crusades. It addresses the question of why and how distinctive new political cultures developed after the disintegration of the Roman World, and to what degree their differences had already emerged in the first post-Roman centuries. The Latin West, Orthodox Byzantium and its Slavic periphery, and the Islamic world each retained different parts of the Graeco-Roman heritage, while introducing new elements. For instance, ethnicity became a legitimizing element of rulership in the West, remained a structural element of the imperial periphery in Byzantium, and contributed to the inner dynamic of Islamic states without becoming a resource of political integration. Similarly, the political role of religion also differed between the emerging post-Roman worlds. It is surprising that little systematic research has been done in these fields so far. The 32 contributions to the volume explore this new line of research and look at different aspects of the process, with leading western Medievalists, Byzantinists and Islamicists covering a wide range of pertinent topics. At a closer look, some of the apparent differences between the West and the Islamic world seem less distinctive, and the inner variety of all post-Roman societies becomes more marked. At the same time, new variations in the discourse of community and the practice of power emerge. Anybody interested in the development of the post-Roman Mediterranean, but also in the relationship between the Islamic World and the West, will gain new insights from these studies on the political role of ethnicity and religion in the post-Roman Mediterranean

In the process of the transformation of the Roman world, the notion of frontiers, but also their topography changed. Within and beyond the old Roman empire, new frontiers were established. This volume explores their meaning and their impact. Three contributions discuss Roman frontiers and their perception in late antiguity, demonstrating that they were not simply defence lines, but also a basis for offensive operations, a focus in eleborate exchange networks and a means of internal control. The frontiers of early medieval kingdoms are the topics of several papers, two of which propose theorectial medels for an understanding of the realm and frontier, of liminality and centrality, wheras othersanalyse the construction, but also in the context of conversion and missions. It becomes clear that the transformation of frontiers was not a linear process in which the imperial frontiers were abandoned and the means of controlling them declined, and the new kningdoms gradually managed to define their frontiers. Rather, the degree to which control was established on liminal movements depended on specific circumstances and cannot be generalized. 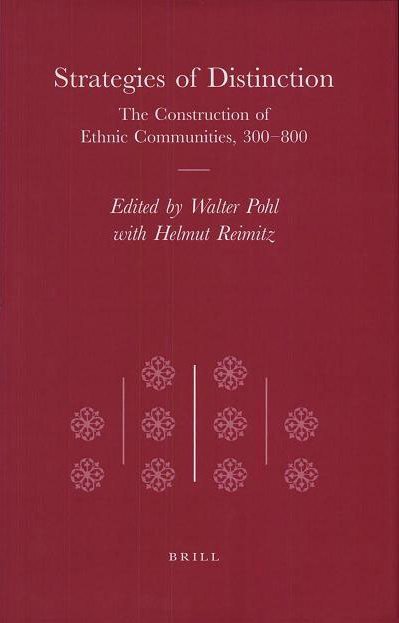 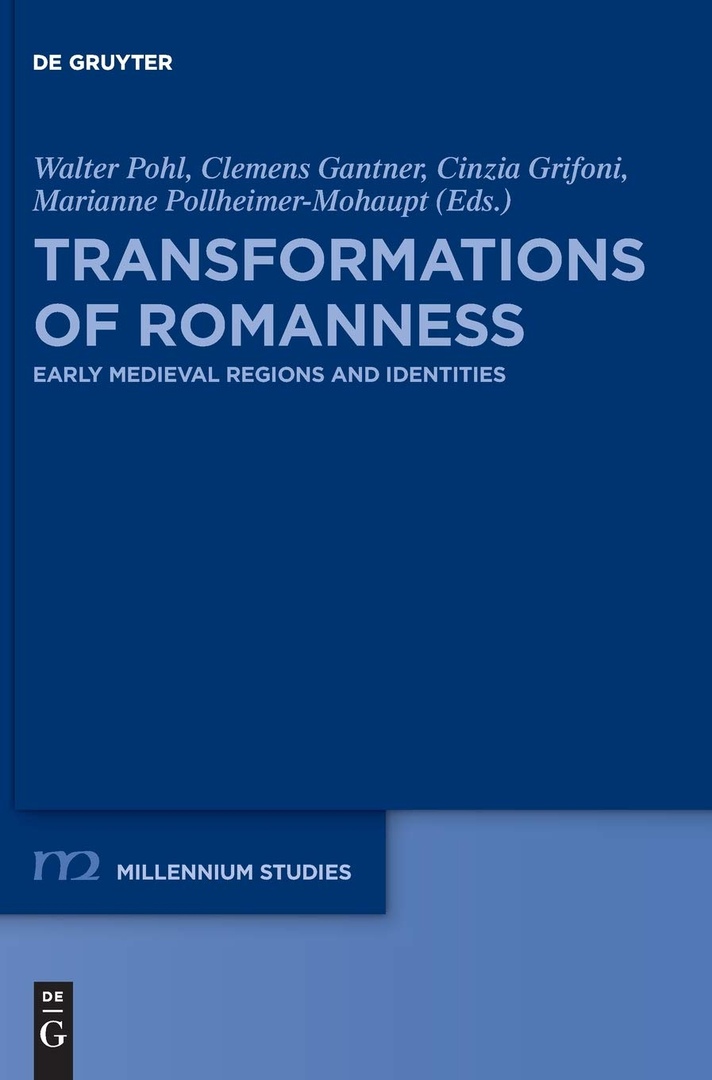 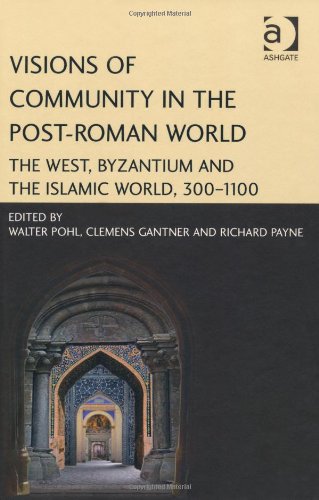 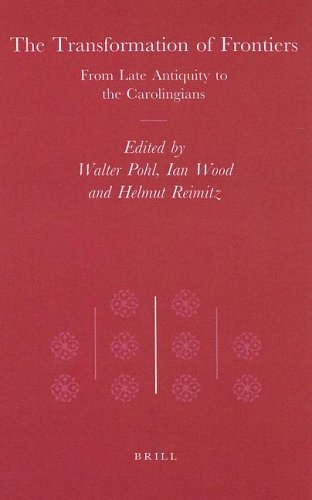 The Transformation of Frontiers. From Late Antiquity to the Carolingians.pdf
74.42 MB
Please Share This
Related Posts
Many magazines
on the
→ MAGAZINELIB.COM
Book for today - 2019-2022