The Making of Saudi Arabia focuses on the transformation of the Saudi state from a loose tribal confederation into a more organized, monarchical state, a process which evolved mainly between 1916 and 1936. The study analyzes the formation and evolution of Saudi Arabia’s main state attributes: its territorial hub and borders, central government, and basic social and regional cohesion. Relying on a careful analysis of vast archival and other sources, Joseph Kostiner explains the historical dynamics of the myriad of relations among tribal groups, rulers, and British authorities in the Arabian Peninsula, and the changing nature of local political and social institutions. Contributing both to historical knowledge of the Middle East and to comparative analysis on tribes and states, this book offers new information and understanding of Saudi Arabia, one of the most important states in the Middle East. The strategies and dynamics of Saudi territorial expansion; the subsequent attempts to integrate new regions into a united kingdom; the institutionalization of Islamic and lay ruling bodies; the coexistence among nomadic and town-based populations, and the development of the Saudi “elite” are analyzed.

Why did Syrian political life continue to be dominated by a particular urban elite even after the dramatic changes following the end of four hundred years of Ottoman rule and the imposition of French control? Philip Khoury’s comprehensive work discusses this and other questions in the framework of two related conflicts — one between France and the Syrian nationalists, and the other between liberal and radical nationalism. 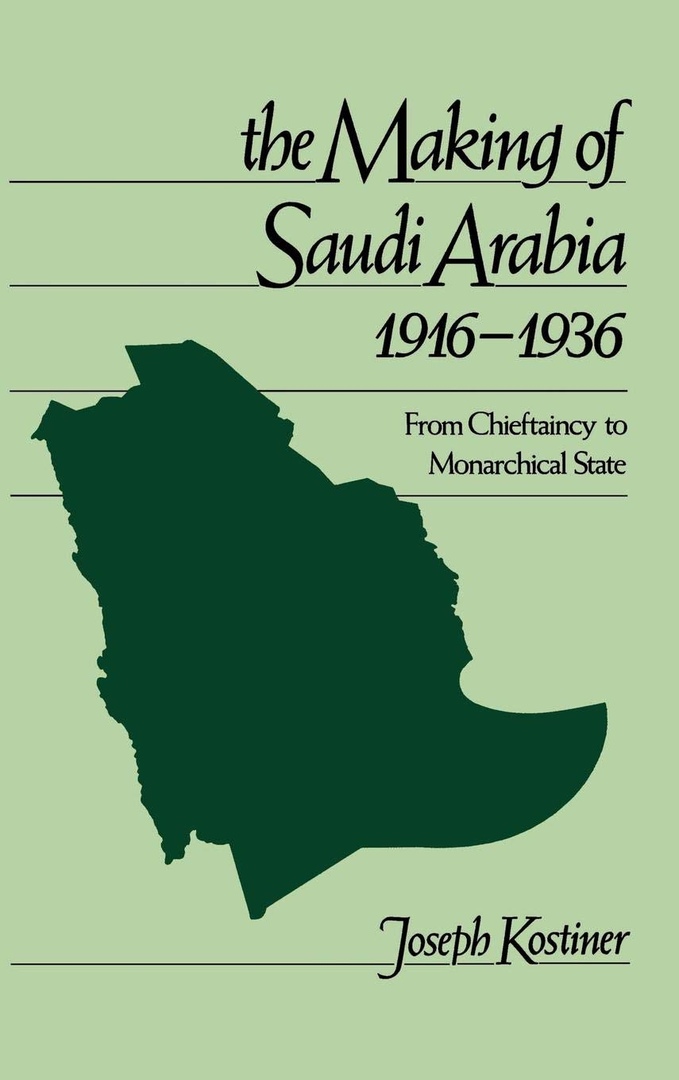 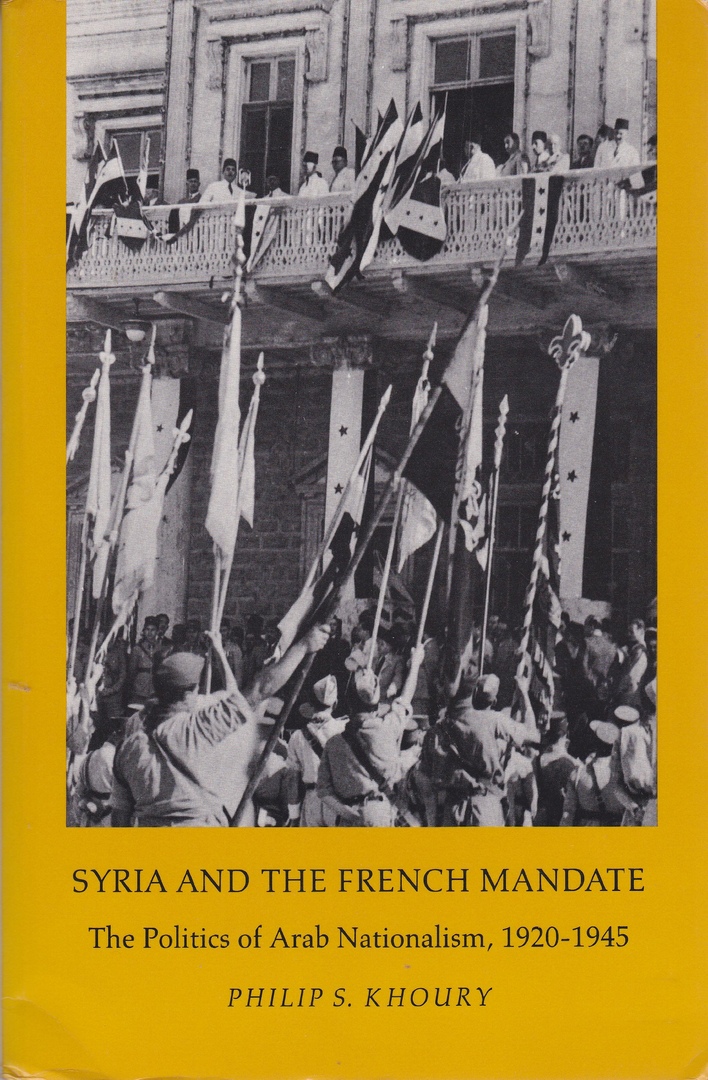