A History of East Asia: From the Origins of Civilization to the Twenty-First Century – Charles Holcombe
Cambridge University Press | 2010 | EPUB

Charles Holcombe begins his extraordinarily ambitious book by asking the question “What is East Asia?” In the modern age, many of the features that made the region – now defined as including China, Japan, and Korea – distinct have been submerged by the effects of revolution, politics, or globalization. Yet, as an ancient civilization, the region had both an historical and cultural coherence. It shared, for example, a Confucian heritage, some common approaches to Buddhism, a writing system that is deeply imbued with ideas and meaning, and many political and institutional traditions. This shared past and the interconnections among three distinct, yet related societies are at the heart of this book, which traces the story of East Asia from the dawn of history to the early twenty-first century. Charles Holcombe is an experienced and sure-footed guide who encapsulates, in a fast-moving and colorful narrative, the vicissitudes and glories of one of the greatest civilizations on earth. 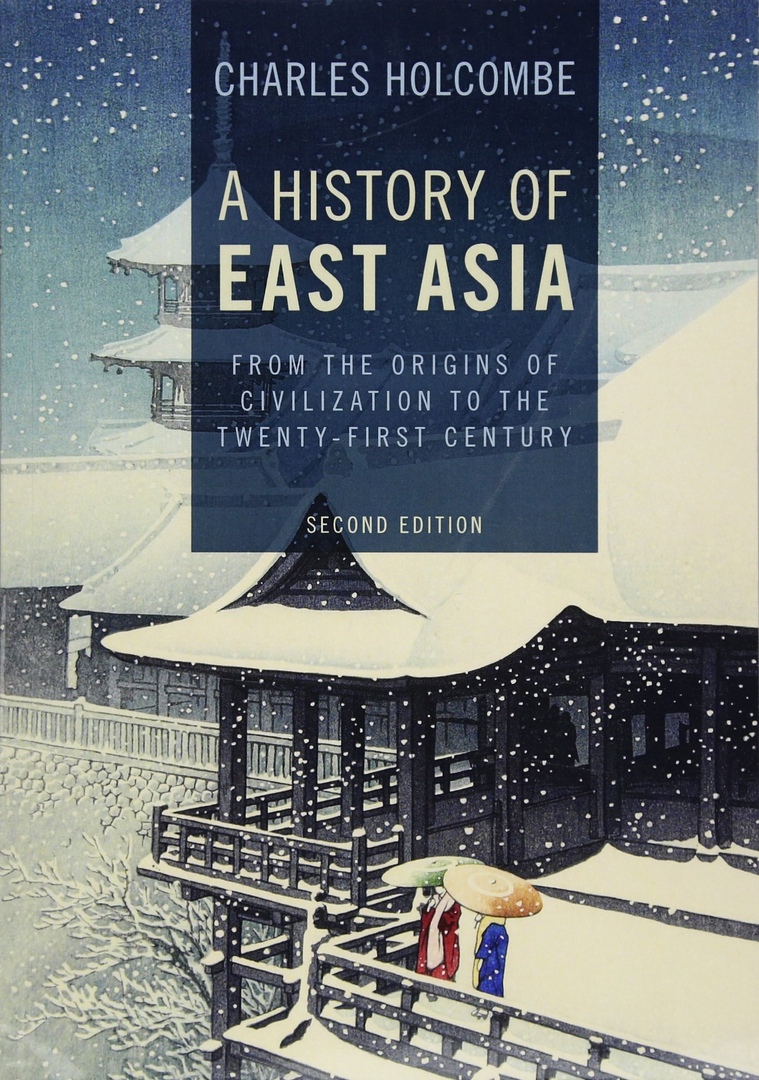 A History of East Asia. From the Origins of Civilization to the Twenty-First Century.epub
8.54 MB
Please Share This
Related Posts
Many magazines
on the
→ MAGAZINELIB.COM
Book for today - 2019