The Global Economy (Student Guides to Business and Economics) by David A. Dieterle

Overview: This engaging and accessible book is a must-read for every economics student. It explores what the global economy is, how it developed and how it operates today, and why certain aspects of it have become controversial.

The global economy represents the combined economic output of all countries on Earth and is currently estimated at around $80 trillion. While globalization has made it possible for greater economic interaction between nations and rapid growth on a worldwide scale, many have argued that it has also helped to widen the gap between the richest and poorest nations. The movement of goods and services between countries also has major impacts on national politics and international diplomacy, as well as significant implications for human rights and welfare.

Part of Greenwood’s new Student Guides to Business and Economics series, The Global Economy gives readers an in-depth yet reader-friendly look at one of the most important aspects of modern economics. Using simple language and relevant real-world examples, this book is appropriate for high school and undergraduate economics students as well as general-interest readers curious to learn more about the global economy.
Genre: Non-Fiction > Educational 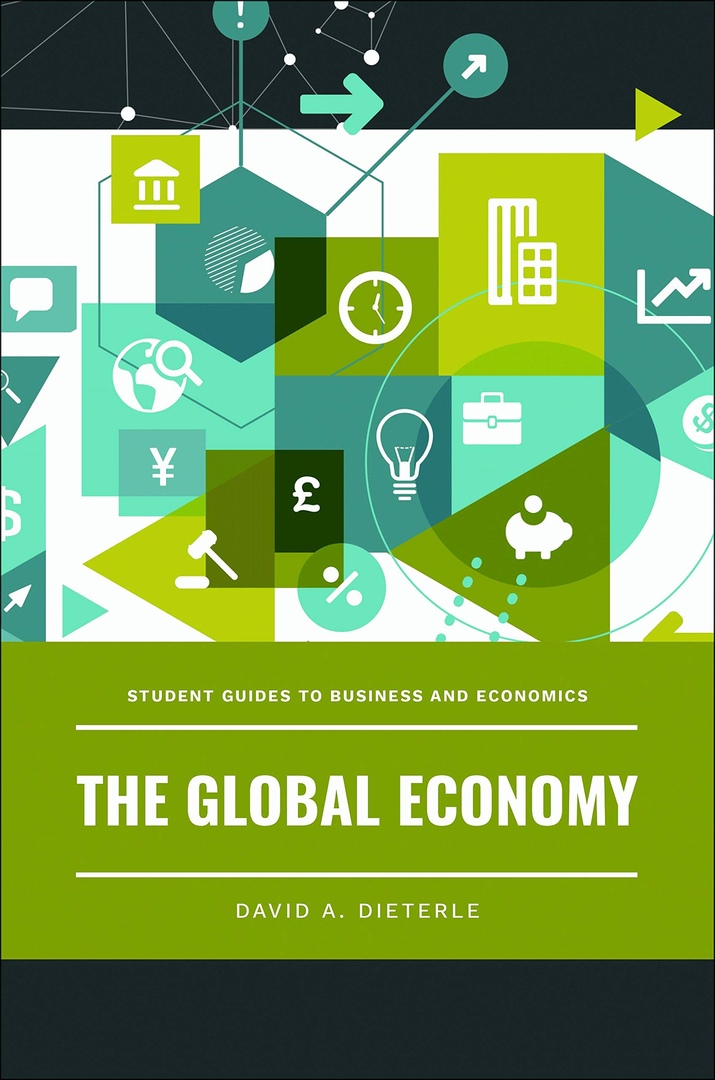 The Global Economy - David A. Dieterle.epub
1.34 MB
Please Share This
Related Posts
Many magazines
on the
→ MAGAZINELIB.COM
Book for today - 2019-2022