For a young Soviet man in the 1980s, the chances were high that he would be obliged to serve for at least two years in the Soviet Armed Forces. At this time Soviet society was far more militarized than most other European countries; by the time they turned 18, most Soviet boys were far more familiar with military life than their Western European and American counterparts. Focusing on the daily experiences of a young recruit in the Soviet Army of the late 1980s, this book examines the history, organization, appearance and equipment of the Soviet forces, from pre-service indoctrination to uniforms and leadership.

The elite forces of the Soviet Union and its Warsaw Pact allies in the mid-1980s were undoubtedly the largest in the world, and among the least known. The Soviet elite formations alone had a total strength comparable to that of the entire British armed forces. Besides the conventional military elite formations such as airborne and marine forces, most Warsaw Pact armies also possessed special, ‘political’ elite, which were used for internal security. Backed by numerous photographs and illustrations, this book uncovers the history, organization and equipment of both the conventional Soviet elite formations and the often ignored security units.

In the years between the Russian Revolution of 1917 and World War II, the Soviet Army underwent dramatic changes in conscription, organization and effectiveness. The Russian Army in World War I had been lacking in leadership and drive, but was transformed by the Soviets into a force to be reckoned with, as evidenced by its crucial victory at Stalingrad. Enhanced by colour plates, illustrations and photographs, this book traces the development of the Soviet Army from its Tsarist heritage, through the tumultuous years of the Red Army, to its full modernization in 1957.

This book examines the uniforms, equipment, history and organisation of the Soviet Army, from the Russian revolution to World War 2 and beyond. Uniforms are shown in full illustrated detail.

While much has been published on the armed forces of the USSR during the 1980s, surprisingly little is available on the forces supplied by the other member nations of the Warsaw Pact. Rivalling the size of the United States Army, the combined ground forces of the six non-Soviet Warsaw Pact countries totalled over 775,000 active troops, with almost two million ground forces reserves. This book examines the history, organization and uniforms of the often overlooked DDR, Czechoslovak, Polish, Bulgarian, Hungarian and Romanian forces at the end of the Cold War.

In the late 1980s, with the Intermediate Nuclear Force Treaty in effect, public attention turned to discussions of conventional weapons in Europe, particularly tanks. Though the importance of tanks had dimished since their heyday in the Second World War, on the modern battlefield they remained the dominant weapon.This text, enhanced by colour plates and photographs, examines the NATO and Warsaw Pact tank forces of that era, focusing on tank firepower and crew training, and speculates as to the possible outcome had a conventional land war been fought between them. 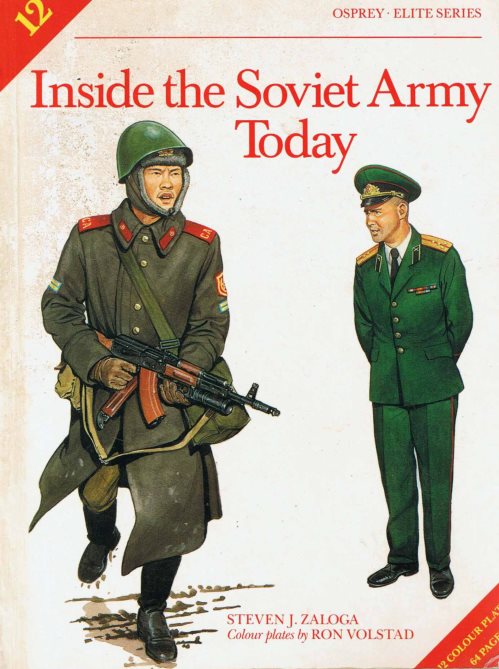 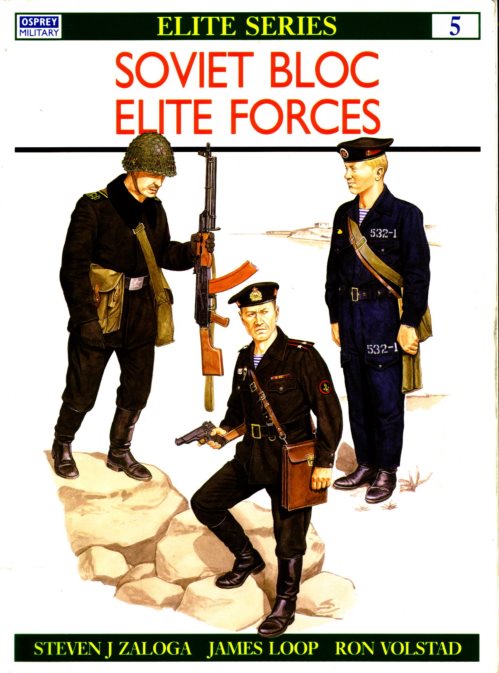 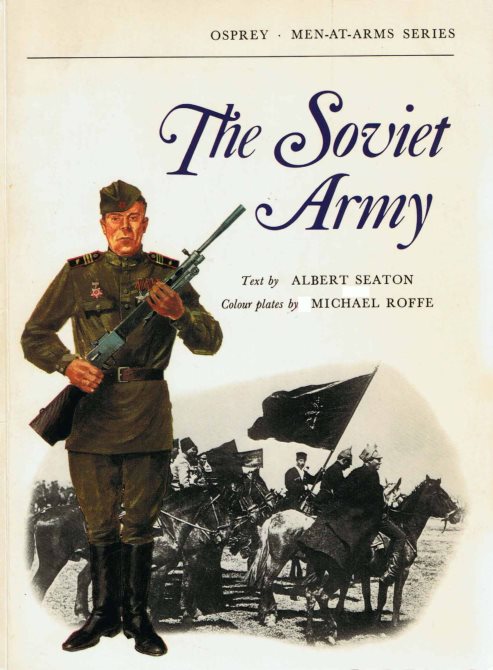 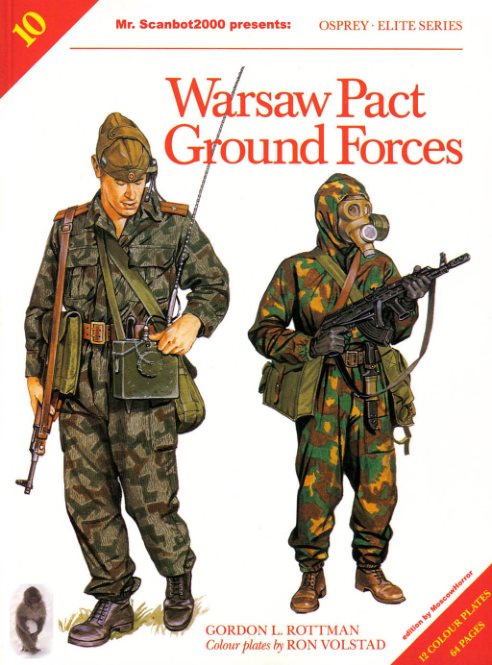 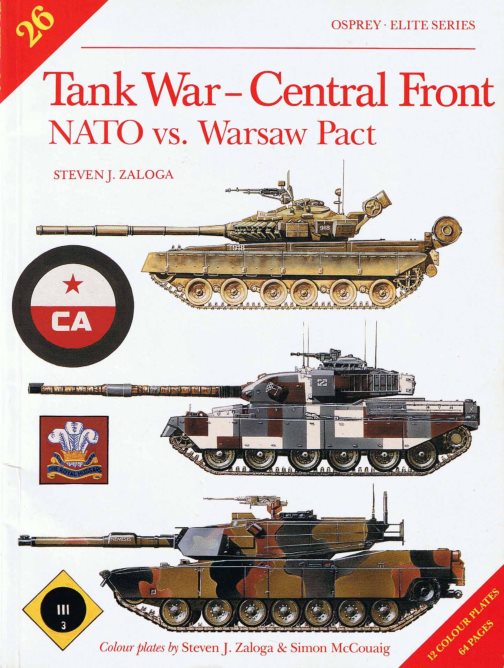