Updated and revised to emphasise long-term perspectives on current issues facing the continent, the new 2nd Edition of A History of Modern Africa recounts the full breadth of Africa’spolitical, economic, and social history over the past two centuries.

• Adopts a long-term approach to current issues, stressing the importance of nineteenth-century and deeper indigenous dynamics in explaining Africa’s later twentieth-century challenges
• Places a greater focus on African agency, especially during the colonial encounter
• Includes more in-depth coverage of non-Anglophone Africa
• Offers expanded coverage of the post-colonial era to take account of recent developments, including the conflict in Darfur and the political unrest of 2011 in Egypt, Tunisia, and Libya

This book, the Fifth Revised Edition of a well-known introductory textbook, has remained in steady demand for the past forty years. The new edition covers events up to the middle of 2003, and takes account of the fresh perspectives brought about by the end of the Cold War and the new global situation following the events of September 11, 2001. It is also concerned with the demographic trends which are at the heart of so many African problems today, the ravages of diseases such as AIDS and malaria, and the conflicts waged by warlords fighting for control of scarce resources. 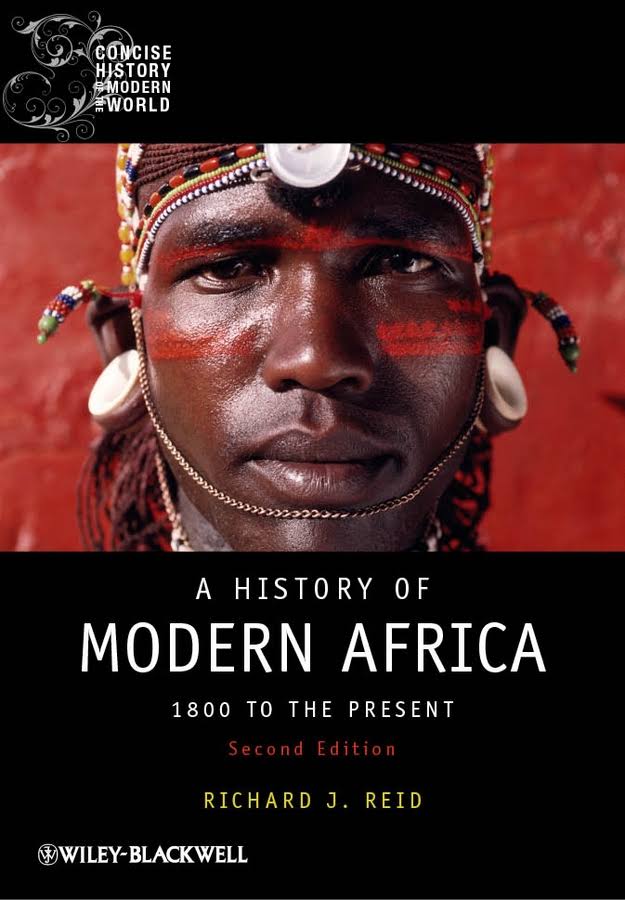 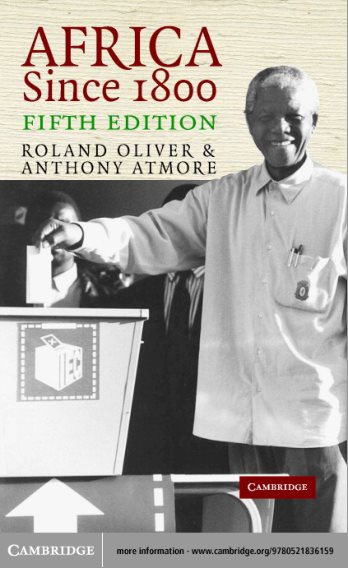