A sweeping history of Italy describes the turbulent birth of a unified modern nation during the first half of the nineteenth century, its destructive role during World War I, the rise of Mussolini and authoritarianism in the 1920s and 1930s, its defeat during World War II, and the legacy of its tempestuous history for modern-day Italy.

Fascist Voices is a fresh and disturbing look at a country in thrall to a charismatic dictator. Tracing fascism from its conception to its legacy, Christopher Duggan unpicks why the regime enjoyed so much support among the majority of the Italian people. He examines the extraordinary hold the Duce had on Italy and how he came to embody fascism.

By making use of rarely examined sources, such as letters and diaries, newspaper reports, secret police files, popular songs and radio broadcasts, Duggan explores how ordinary people experienced fascism on a daily basis; how its ideology influenced politcs, religion and everyday life to the extent that Mussolini’s legacy still lingers in Italy today.

WINNER OF THE WOLFSON HISTORY PRIZE 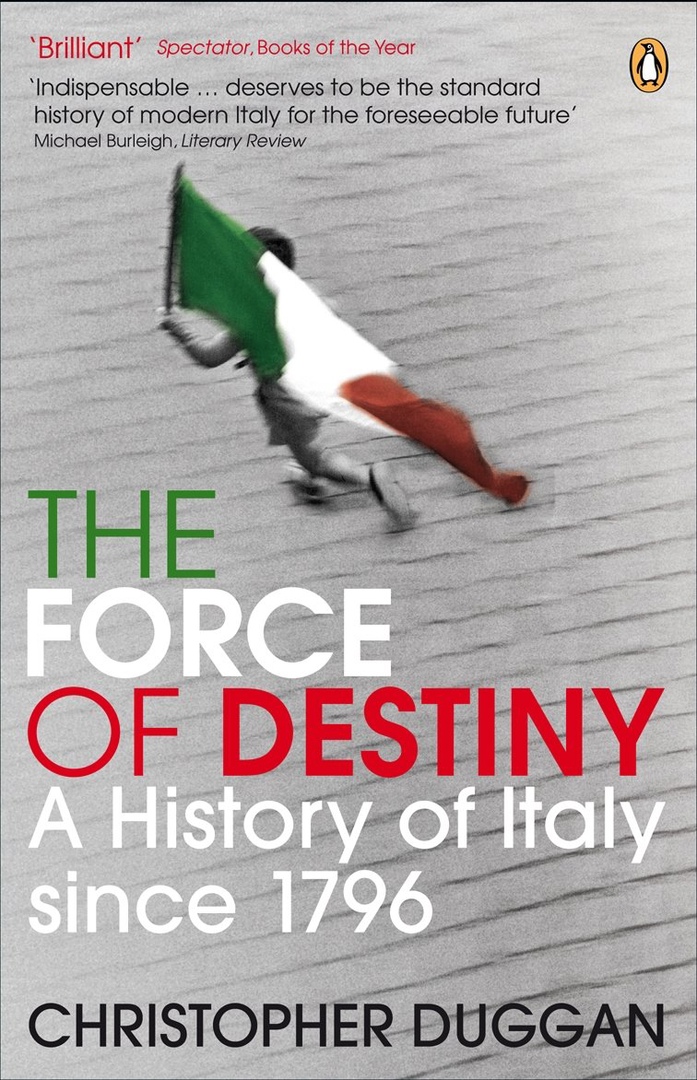 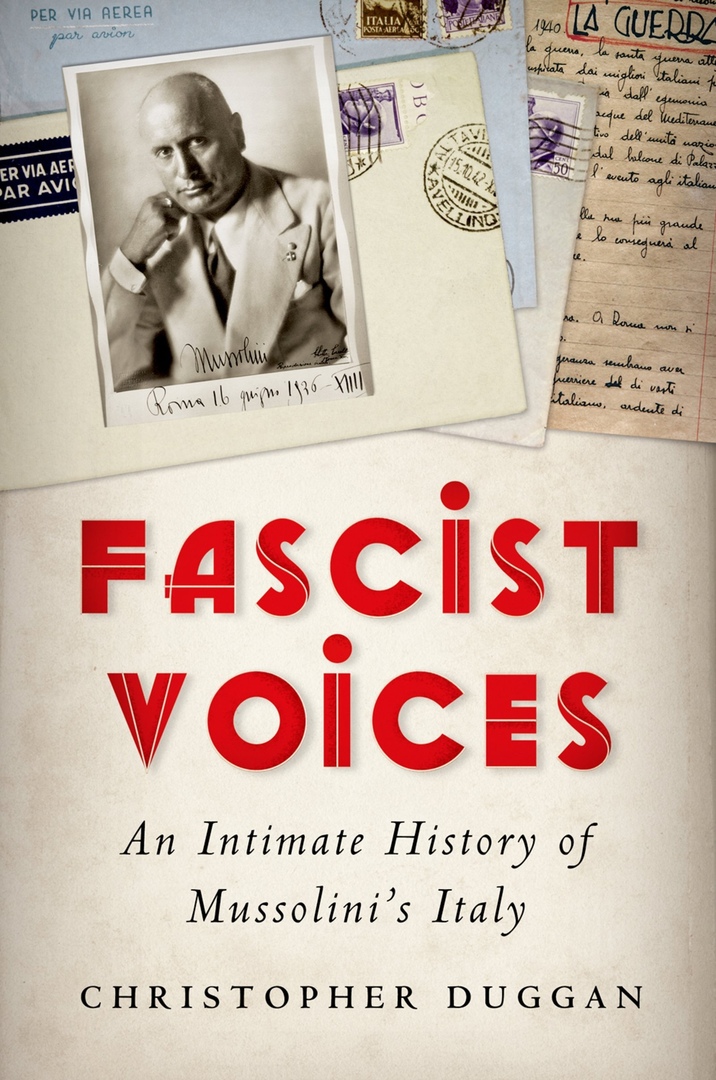