The origins of the Ottomans, whose enterprise ruled much of the Near East for more than half a millennium, have long tantalized and eluded scholars, many of whom have thrown up their hands in exasperation. While the later fourteenth- and fifteenth-century history of the Ottomans has become better known, the earlier years have proved an alluring and recalcitrant puzzle. A reconsideration of the sources and a canvass of new ones has long been overdue. Rudi Paul Lindner’s Explorations in Ottoman Prehistory is the first book in over sixty years to reassess the overture to Ottoman history.

In addition to conducting a critical examination of the Ottoman chronicles and the Byzantine annals, Lindner develops hitherto unutilized geographic data and previously unknown numismatic evidence and also draws on travelers’ descriptions of the Anatolian landscape in an earlier epoch. By investigating who the Ottomans were, where they came from, and where they settled and why, as well as what sort of relationships they had with their neighbors in the late thirteenth and early fourteenth centuries, Lindner makes an engaging and lucid contribution to an otherwise very small store of knowledge of Ottoman history in the early stages of the empire. 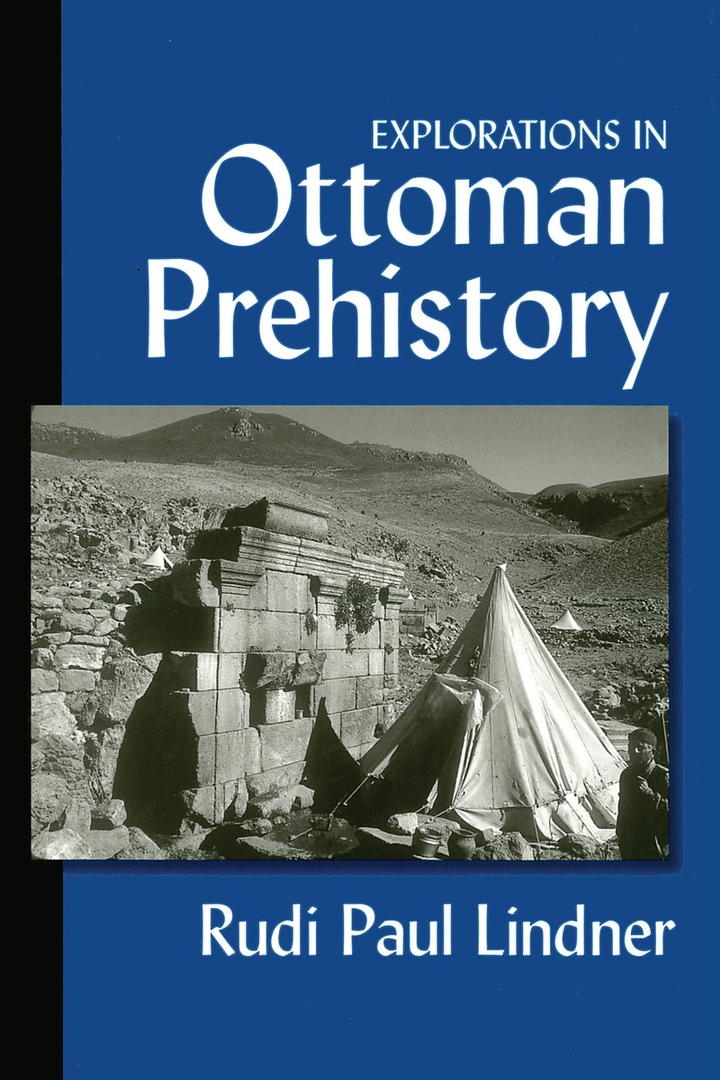