The nineteenth century in Europe was a time of unprecedented artistic achievement. It was also the first age of cultural globalization―an epoch when mass communications and high-speed rail travel brought Europe together, overcoming the barriers of nationalism and facilitating the development of a truly European canon of artistic, musical, and literary works. By 1900, the same books were being read across the continent, the same paintings reproduced, the same music played in homes and heard in concert halls, the same operas performed in all the major theatres.

Drawing from a wealth of documents, letters, and other archival materials, acclaimed historian Orlando Figes examines the interplay of money and art that made this unification possible. At the center of the book is a poignant love triangle: the Russian writer Ivan Turgenev; the Spanish prima donna Pauline Viardot, with whom Turgenev had a long and intimate relationship; and her husband Louis Viardot, an art critic, theater manager, and republican activist. Together, Turgenev and the Viardots acted as a kind of European cultural exchange―they either knew or crossed paths with Delacroix, Berlioz, Chopin, Brahms, Liszt, the Schumanns, Hugo, Flaubert, Dickens, and Dostoyevsky, among many other towering figures.

As Figes observes, nearly all of civilization’s great advances have come during periods of heightened cosmopolitanism―when people, ideas, and artistic creations circulate freely between nations. Vivid and insightful, The Europeans shows how such cosmopolitan ferment shaped artistic traditions that came to dominate world culture. 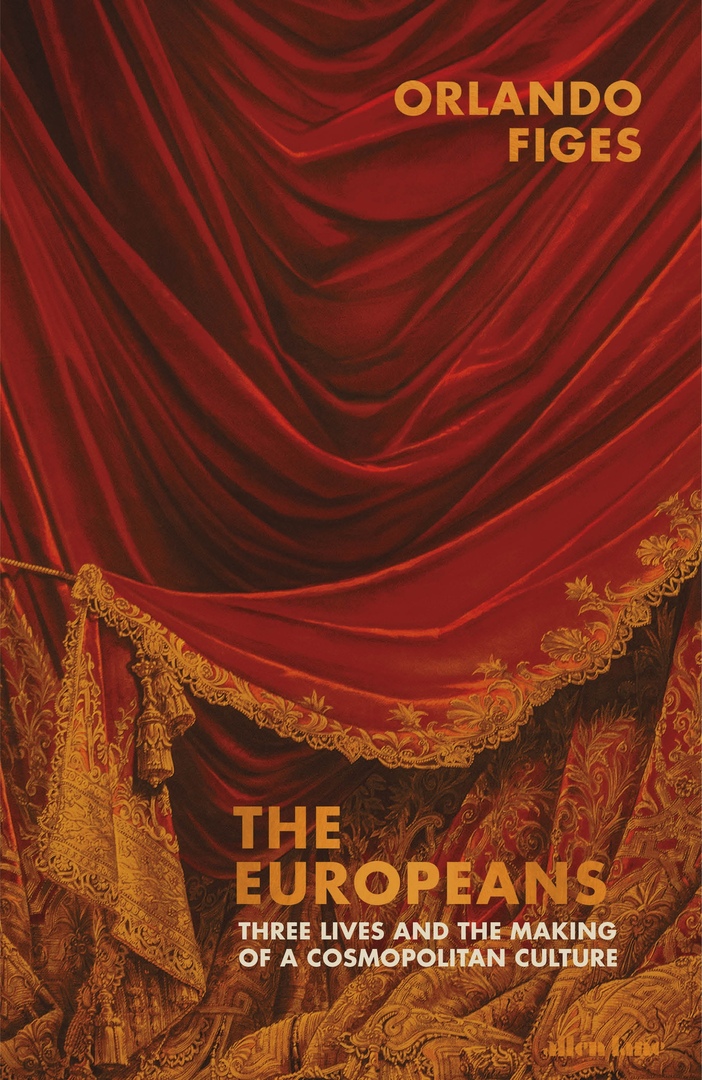