Paul Van Dyke works in many languages and archives to uncover the history of Pearl River trade. This two-volume work is likely to be the most definitive reference work on the major trading families of Guangzhou. Organized as a series of family studies, this first volume includes exhaustive profiles of nine of the dominant hongs and their founding patriarchs for which good information survives: Tan Suqua, Tan Hunqua, Cai and Qiu, Beaukeequa, Yan, Mandarin Quiqua, Ye and Tacqua Amoy, Zhang, and Liang.

Merchants were central to the huge growth in China’s foreign trade and contributed to the development of world markets and networks. Merchants of Canton and Macao Success and Failure in Eighteenth-Century Chinese Trade brings together much new research about the inner workings of the merchants of Canton and Macao. The book studies in detail the leading Chinese merchants and merchant families as well as the porcelain and silk trades. By examining the successes and failures of dozens of Chinese merchants involved in foreign trade, it provides fresh insights into China’s unique form of capitalism and her role in the rise of global commerce. Van Dyke’s conclusions on the nature of Qing policy towards foreign trade are bold, original and supported by intensive research. In contrast to the traditional focus on British and American trade, his research draws on archives in multiple languages, spread around the world. 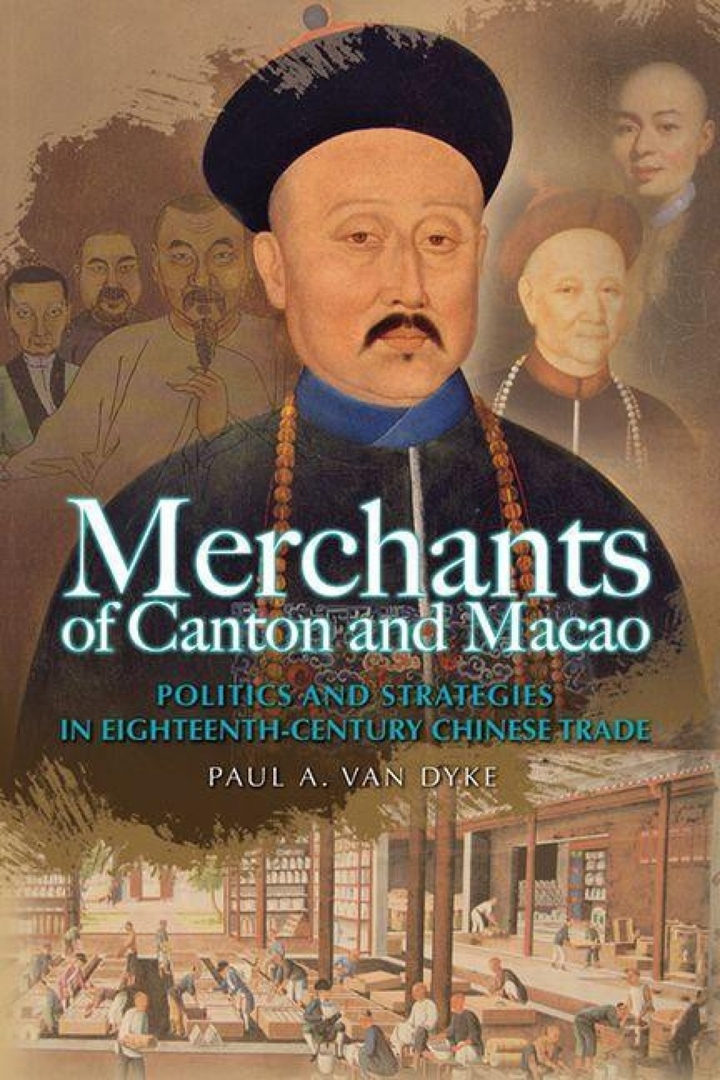 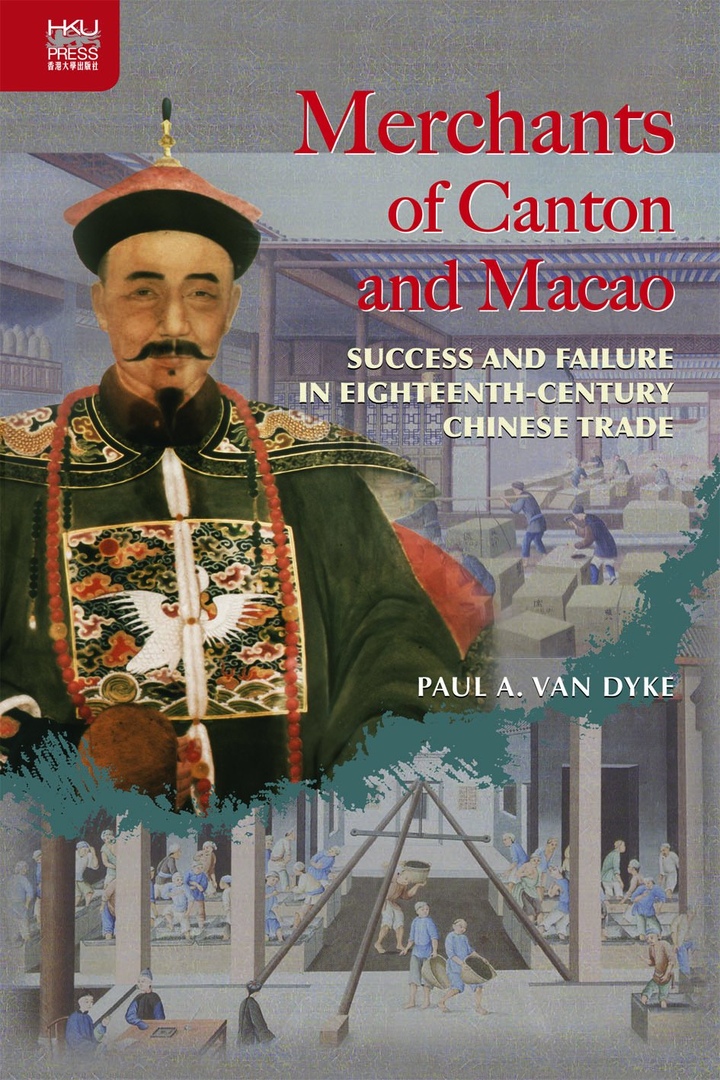 Merchants of Canton and Macao. Success and Failure in Eighteenth-Century Chinese Trade.pdf
44.91 MB

Merchants of Canton and Macao. Success and Failure in Eighteenth-Century Chinese Trade.pdf
44.91 MB
Please Share This
Related Posts
Many magazines
on the
→ MAGAZINELIB.COM
Book for today - 2019-2022