For decades, a major piece of World War II history has gone virtually unwritten. The war began in China, two years before Hitler invaded Poland, and China eventually became the fourth great ally, partner to the United States, the Soviet Union, and Great Britain. Yet its drama of invasion, resistance, slaughter, and political intrigue remains little known in the West.

Rana Mitter focuses his gripping narrative on three towering leaders: Chiang Kai-shek, the politically gifted but tragically flawed head of China’s Nationalist government; Mao Zedong, the Communists’ fiery ideological stalwart, seen here at the beginning of his epochal career; and the lesser-known Wang Jingwei, who collaborated with the Japanese to form a puppet state in occupied China. Drawing on Chinese archives that have only been unsealed in the past ten years, he brings to vivid new life such characters as Chiang’s American chief of staff, the unforgettable “Vinegar Joe” Stilwell, and such horrific events as the Rape of Nanking and the bombing of China’s wartime capital, Chongqing. Throughout, Forgotten Ally shows how the Chinese people played an essential role in the wider war effort, at great political and personal sacrifice.
Forgotten Ally rewrites the entire history of World War II. Yet it also offers surprising insights into contemporary China. No twentieth-century event was as crucial in shaping China’s worldview, and no one can understand China, and its relationship with America today, without this definitive work.

Different countries give different opening dates for the period of the Second World War, but perhaps the most compelling is 1937, when the ‘Marco Polo Bridge Incident’ plunged China and Japan into a conflict of extraordinary duration and ferocity – a war which would result in many millions of deaths and completely reshape East Asia in ways which we continue to confront today.

With great vividness and narrative drive Rana Mitter’s new book draws on a huge range of new sources to recreate this terrible conflict. He writes both about the major leaders (Chiang Kaishek, Mao Zedong and Wang Jingwei) and about the ordinary people swept up by terrible times. Mitter puts at the heart of our understanding of the Second World War that it was Japan’s failure to defeat China which was the key dynamic for what happened in Asia. 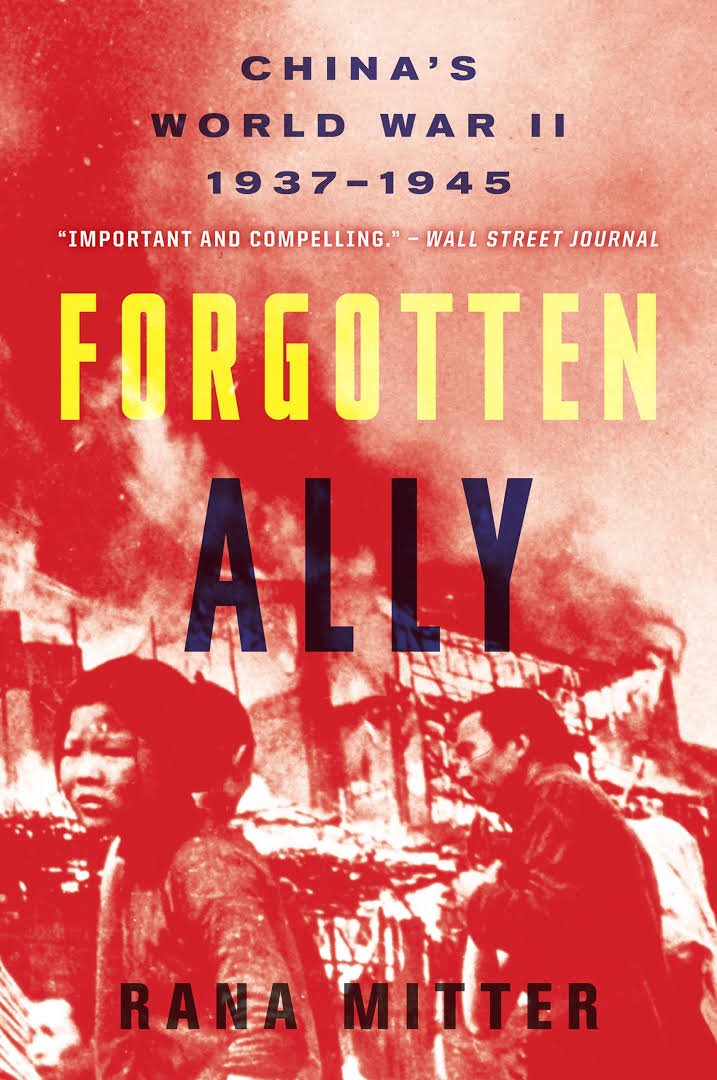 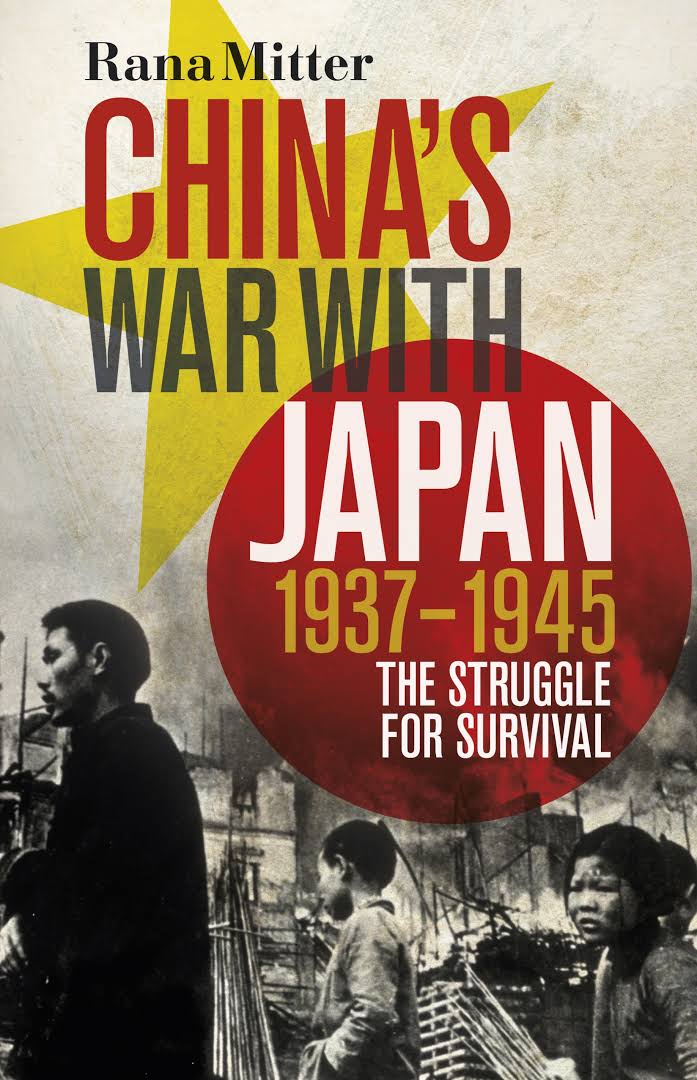