Herod was Rome’s most important and powerful ally at the end of the Republic. Although he has entered posterity as a ruthless ruler not only against his own family but also, according to the gospel of Matthew, as the instigator of the slaughter of the innocents. However, he was also an able administrator who developed a powerful army. At it’s peak Herod’s army could field approximately 40,000 men. Comprised of both Judaean and mercenary soldiers with troops from the Germanic tribes to Parthians to Romans. As a result of this varied composition it showed both strong Hellenistic influence in its armour and cavalry and Roman influence in its use of heavy infantry making it an intriguing topic for military history enthusiasts. This book will be a fascinating look at the ancient army of Herod the Great which will use the latest Israeli archaeological reports and finds, including weapons and armour fragments.

This book provides a detailed study of the fortifications of the founders of ancient Israel from the time of their first settlement in the Middle East, through the periods of the united and divided kingdoms, until the sack of Jerusalem in 586 BC. It begins in the period of Israelite settlement in the First Iron Age period (1200-1000 BC). The extensive fortifications created by the famous kings Saul, David and Solomon are covered, including Gibeah, Jerusalem, Megiddo, Hazor and Gezer, which are described in the Bible. The period of the Divided Monarchy saw the creation of two separate political entities: the kingdoms of Israel and Judah. The enemies the two kingdoms faced in this period included Moab, Edom, and the Arameans as well as the mighty empires of Assyria, Babylonia and Egypt. This book is a must-have for fans of warfare in the ancient Middle East.

This book analyzes the fortifications of Hasmonaean and Herodian Judaea from the middle of the second century BC, when the Maccabees rebelled against their Seleucids overlords and established an independent state, until the end of the Jewish-Roman War in AD 73.

In AD 66 a local disturbance in Caesarea caused by Greeks sacrificing birds in front of a local synagogue exploded into a pan-Jewish revolt against their Roman overlords. Gaining momentum, the rebels successfully occupied Jerusalem and drove off an attack by the Roman legate of Syria, Cestus Gallius, who was defeated at the battle of Beth Horon. The emperor Nero dispatched the Roman general Vespasian along with reinforcements and, having crushed the revolt in Galilee he became embroiled in the events of the Year of the Four Emperors that would lead to his assumption of the Imperial throne. His son Titus was left to carry on the war which culminated in the dramatic siege of Jerusalem in AD 70. Remorselessly, the legions strangled the life out of the defense street by street, leaving nothing but rubble and ashes in their wake. The apotheosis of the conflict was the final stand of the last holdouts in the Temple precinct itself, and the utter annihilation of this, the physical manifestation of Judaism itself. The last remnants held out in the mountain fortress of Masada until AD 73 when with the Romans breaking down the walls the defenders committed mass suicide bringing the revolt to an end.

In AD 132, Shim’on Ben Koseba, a rebel leader who assumed the messianic name Shim’on Bar Kokhba (‘Son of a Star’), led the people of Judaea in open rebellion, aiming to establish their own independent Jewish state and to liberate Jerusalem from the Romans. During the ensuing ‘Bar Kokhba War’ (AKA the Second Jewish War), the insurgents held their own against the crack Roman troops sent by Emperor Hadrian for three-and-a-half years. The cost of this rebellion was catastrophic: hundreds of thousands of casualties, the destruction and enslavement of Jewish communities and a ban on Jews entering Jerusalem. Bar Kokhba remains important in Israel today because he was the last leader of a Jewish state before the rise of Zionism in modern times.

This fully illustrated volume explores the gripping story of the uprising, profiling its rebel leader Bar Kokhba as well as the Emperor Hadrian and his generals, and assesses the impact that this violent rebellion had on the region and those that were displaced. 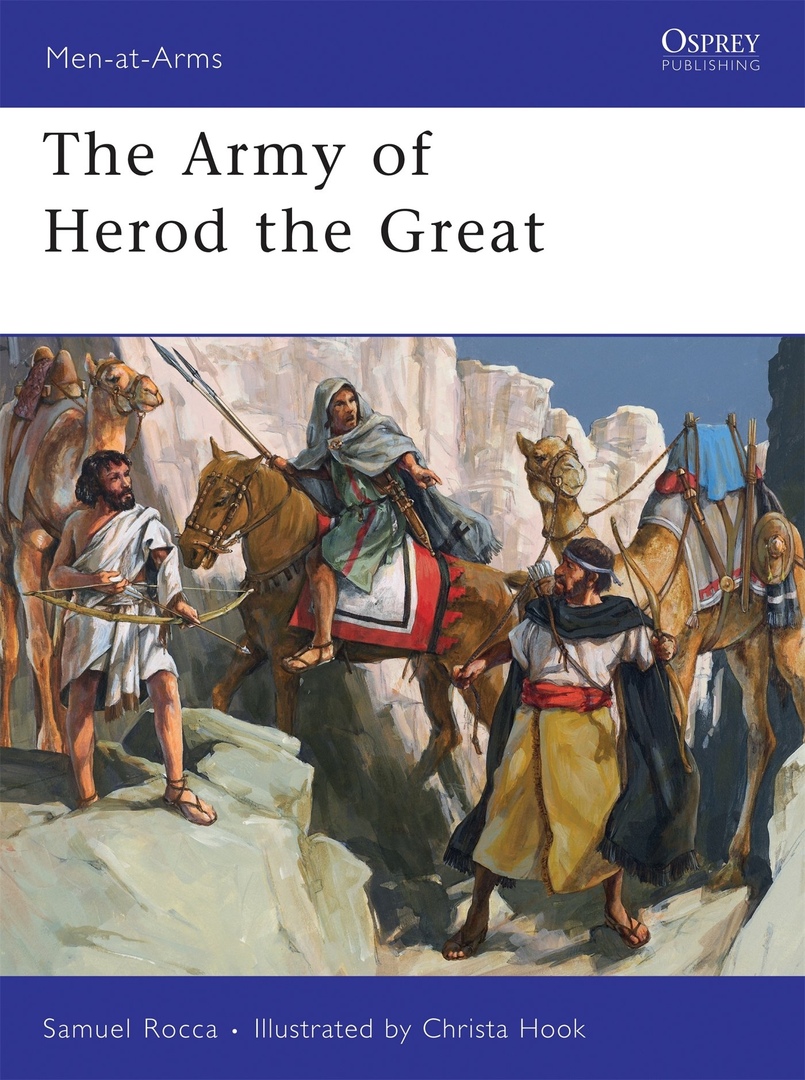 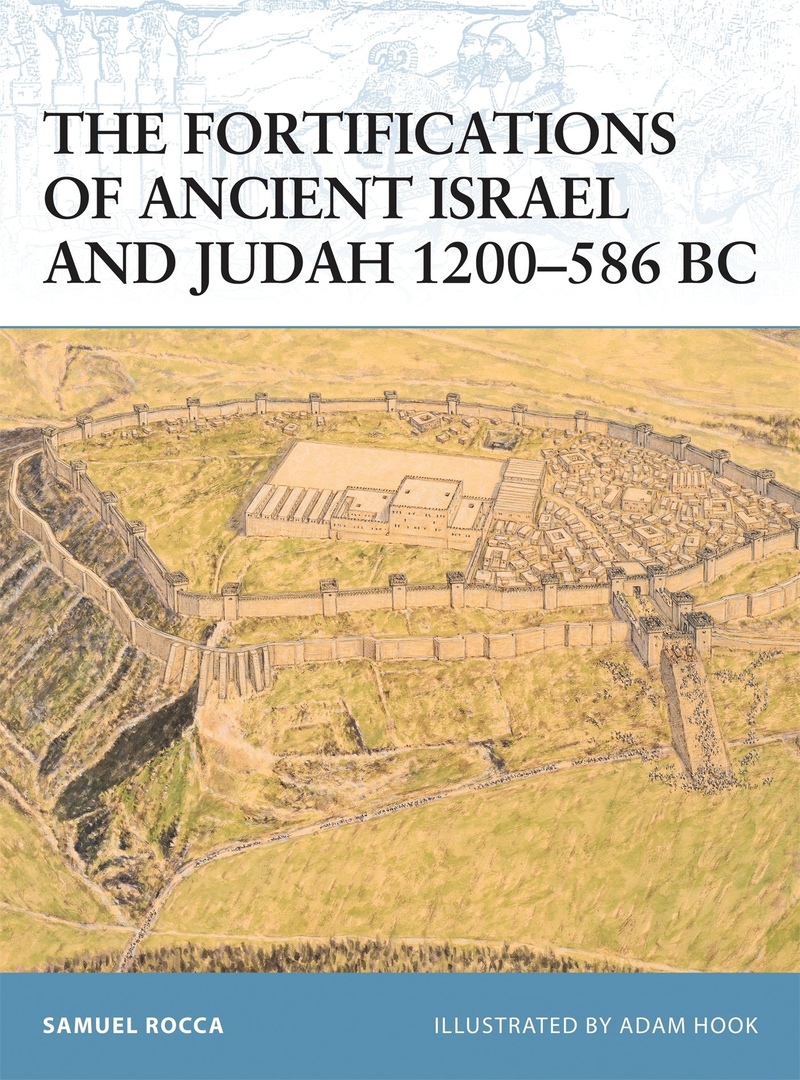 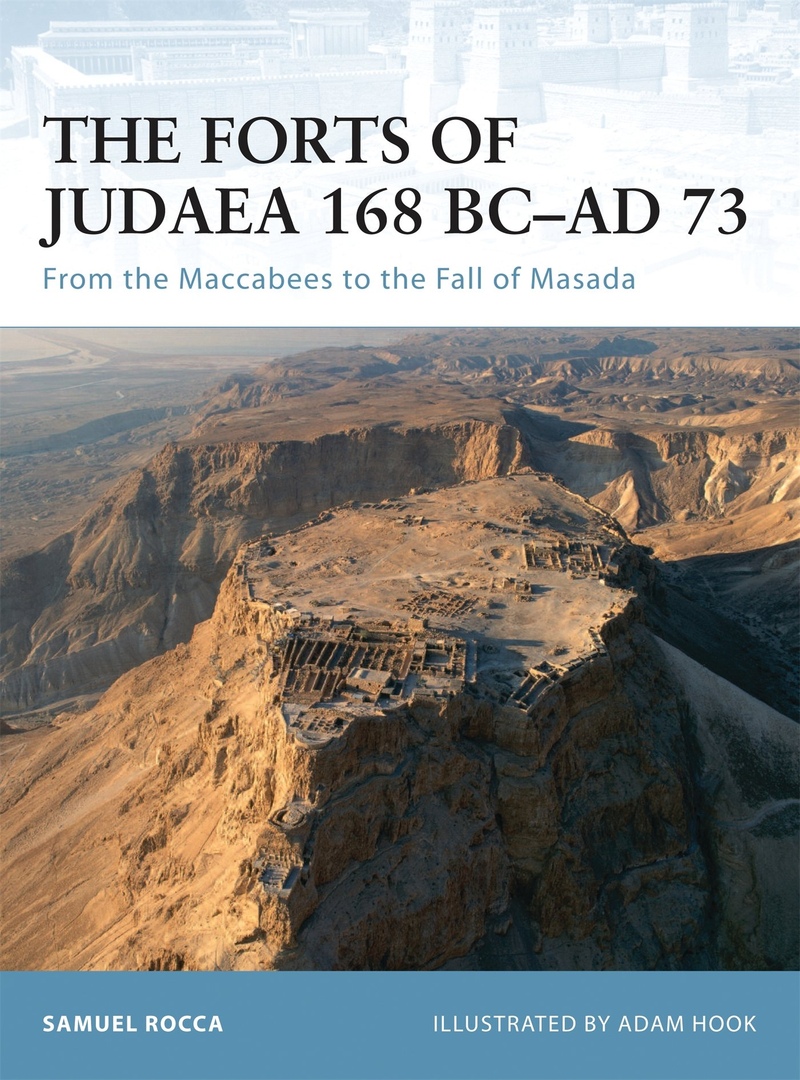 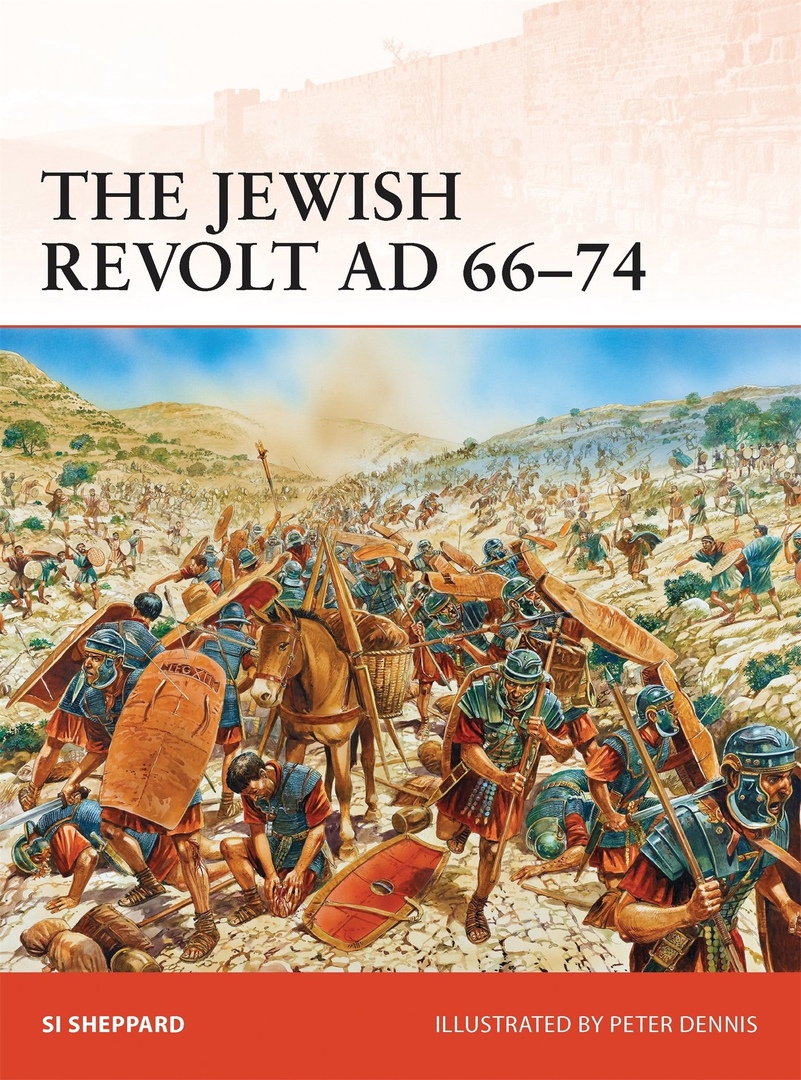 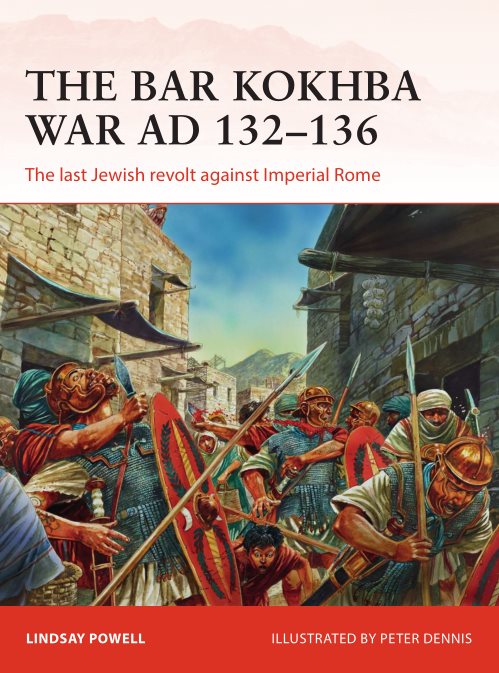