This groundbreaking comparative history of the early centuries of Bohemia, Hungary and Poland sets the development of each polity in the context of the central European region as a whole. Focusing on the origins of the realms and their development in the eleventh and twelfth centuries, the book concludes with the thirteenth century when significant changes in social and economic structures occurred. The book presents a series of thematic chapters on every aspect of the early history of the region covering political, religious, economic, social and cultural developments, including an investigation of origin myths that questions traditional national narratives. It also explores the ways in which west European patterns were appropriated and adapted through the local initiatives of rulers, nobles and ecclesiastics in central Europe. An ideal introduction to the essential themes in medieval central European history, the book sheds important new light on regional similarities and differences. 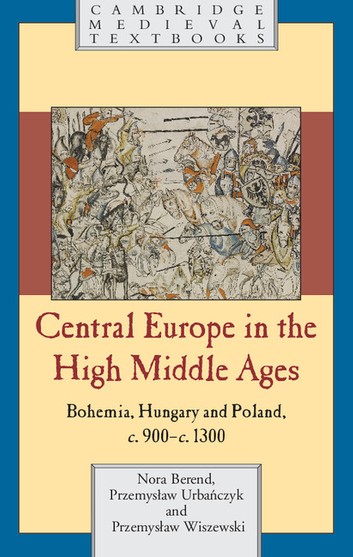