The towns of Italy in the later Middle Ages presents over one hundred fascinating documents, carefully selected and coordinated from the richest, most innovative and most documented society of the European Middle Ages: the urban civilization of Italy. After a general introduction, the book is divided into five sections on physical environment, civic religion, economy, society and politics. Each document is individually introduced and set in its own context. 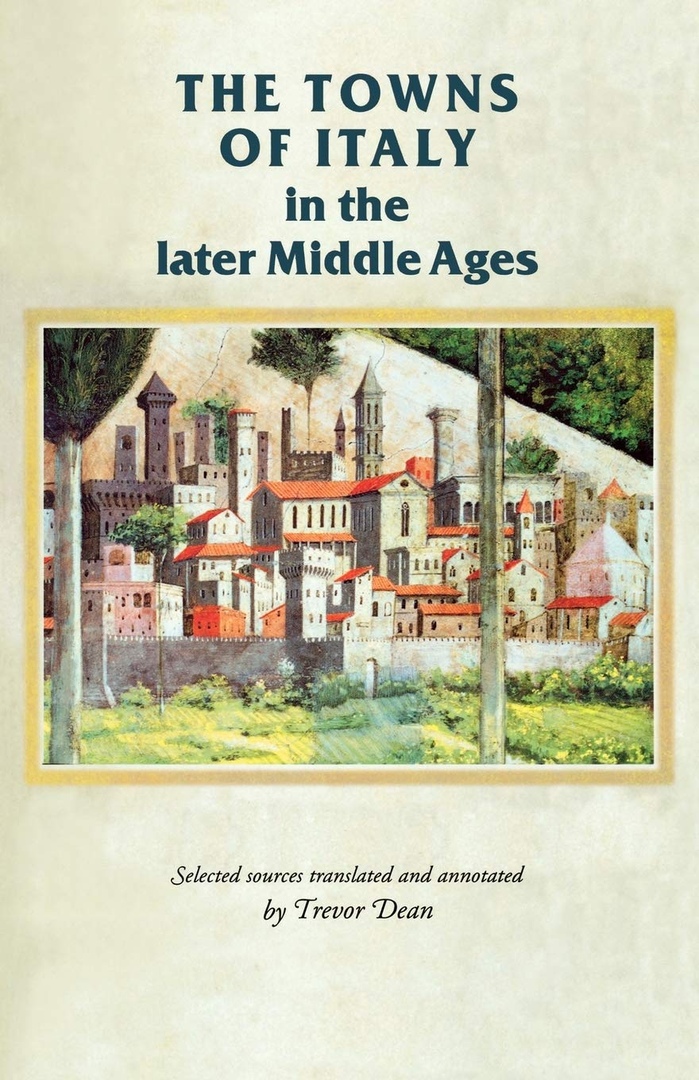