The second and first centuries B.C. were a critical period in Chinese history―they saw the birth and development of the new Chinese empire and its earliest expansion and acquisition of frontier territories. But for almost two thousand years, because of gaps in the available records, this essential chapter in the history was missing. Fortunately, with the discovery during the last century of about sixty thousand Han-period documents in Central Asia and western China preserved on strips of wood and bamboo, scholars have been able, for the first time, to put together many of the missing pieces.

In this first volume of his monumental history, Chun-shu Chang uses these newfound documents to analyze the ways in which political, institutional, social, economic, military, religious, and thought systems developed and changed in the critical period from early China to the Han empire (ca. 1600 B.C. – A.D. 220). In addition to exploring the formation and growth of the Chinese empire and its impact on early nation-building and later territorial expansion, Chang also provides insights into the life and character of critical historical figures such as the First Emperor (221– 210 B.C.) of the Ch’in and Wu-ti (141– 87 B.C.) of the Han, who were the principal agents in redefining China and its relationships with other parts of Asia. As never before, Chang’s study enables an understanding of the origins and development of the concepts of state, nation, nationalism, imperialism, ethnicity, and Chineseness in ancient and early Imperial China, offering the first systematic reconstruction of the history of Chinese acquisition and colonization.

In this second volume of his monumental history, Chun-shu Chang provides the first systematic reconstruction of the history of the acquisitions and colonization undertaken by the Chinese empire. In never before seen detail, Chang discusses the actions taken by the Chinese empire to develop the Han frontier: the government promoted massive immigration to the newly conquered virgin land; an innovative and complex garrison system was created; and civil institutions and a land system, as well as a regular imperial administration, were established over the region. Chang investigates the long and massive campaigns of the Han territorial expansion movement, considers the impact of early nation-building, and explores the formation and growth of the Chinese empire and its changing national identity. Chang’s comprehensive reconstruction of ancient and early Imperial Chinese history, based on literary, archaeological, and recently discovered ancient texts and classics, reveals the process and mechanics of the Han frontier development through an innovative and complex system of colonization, the core mechanics of the Han empire-building enterprise. 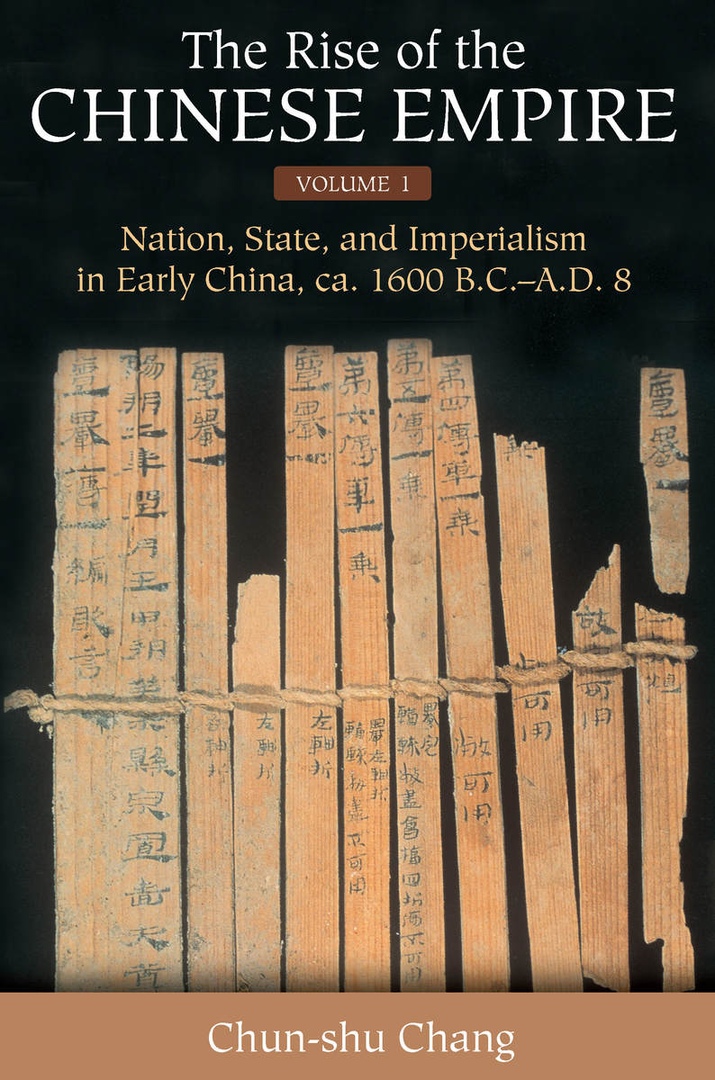