Calic takes a fresh and innovative look at the colorful, multifaceted, and complex history of Yugoslavia, emphasizing major social, economic, and intellectual changes from the turn of the twentieth century and the transition to modern industrialized mass society. She traces the origins of ethnic, religious, and cultural divisions, applying the latest social science approaches, and drawing on the breadth of recent state-of-the-art literature, to present a balanced interpretation of events that takes into account the differing perceptions and interests of the actors involved. Uniquely, Calic frames the history of Yugoslavia for readers as an essentially open-ended process, undertaken from a variety of different regional perspectives with varied composite agenda. She shuns traditional, deterministic explanations that notorious Balkan hatreds or any other kind of exceptionalism are to blame for Yugoslavia’s demise, and along the way she highlights the agency of twentieth-century modern mass society in the politicization of differences. While analyzing nuanced political and social-economic processes, Calic describes the experiences and emotions of ordinary people in a vivid way. As a result, her groundbreaking work provides scholars and learned readers alike with an accessible, trenchant, and authoritative introduction to Yugoslavia’s complex history. 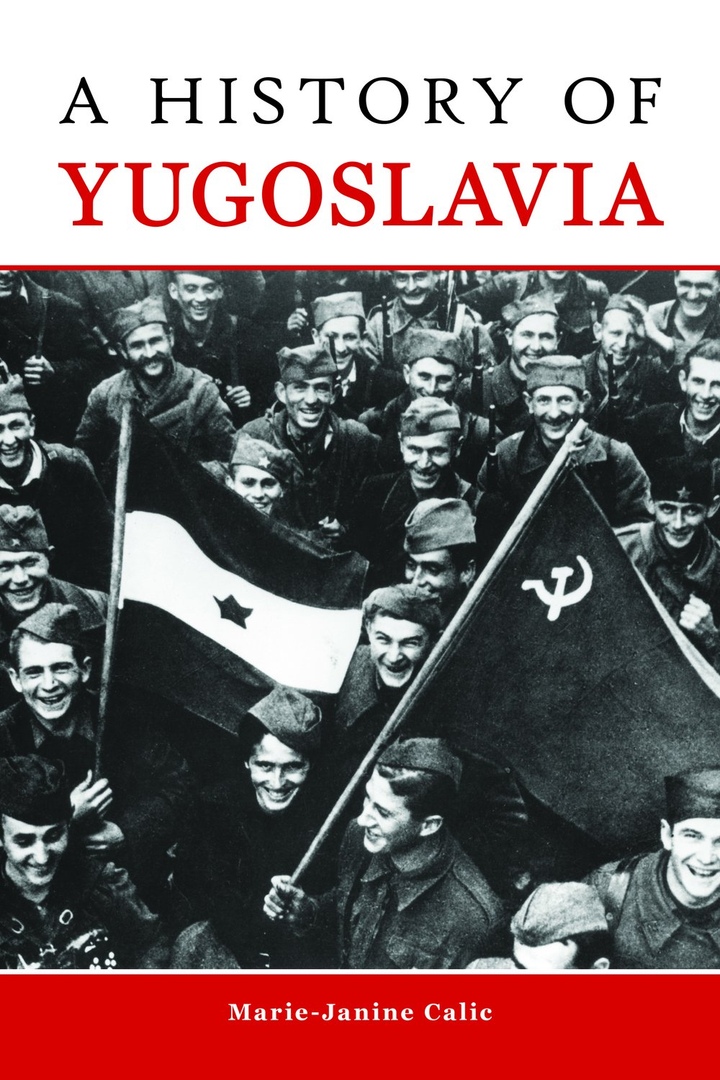 A History of Yugoslavia - Marie-Janine Calic.epub
1.55 MB
Please Share This
Related Posts
Many magazines
on the
→ MAGAZINELIB.COM
Book for today - 2019