There was racism in the ancient world, after all. This groundbreaking book refutes the common belief that the ancient Greeks and Romans harbored “ethnic and cultural,” but not racial, prejudice. It does so by comprehensively tracing the intellectual origins of racism back to classical antiquity. Benjamin Isaac’s systematic analysis of ancient social prejudices and stereotypes reveals that some of those represent prototypes of racism — or proto-racism — which in turn inspired the early modern authors who developed the more familiar racist ideas. He considers the literature from classical Greece to late antiquity in a quest for the various forms of the discriminatory stereotypes and social hatred that have played such an important role in recent history and continue to do so in modern society.

Magisterial in scope and scholarship, and engagingly written, The Invention of Racism in Classical Antiquity further suggests that an understanding of ancient attitudes toward other peoples sheds light not only on Greco-Roman imperialism and the ideology of enslavement (and the concomitant integration or non-integration) of foreigners in those societies, but also on the disintegration of the Roman Empire and on more recent imperialism as well. The first part considers general themes in the history of discrimination; the second provides a detailed analysis of proto-racism and prejudices toward particular groups of foreigners in the Greco-Roman world. The last chapter concerns Jews in the ancient world, thus placing anti-Semitism in a broader context. 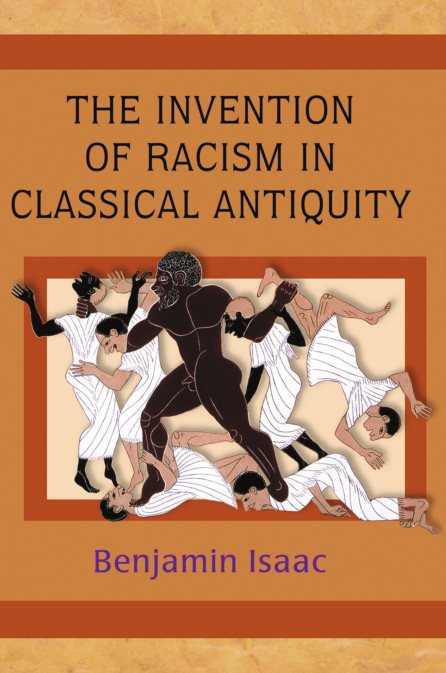 The Invention of Racism in Classical Antiquity.pdf
7.54 MB
Please Share This
Related Posts
Many magazines
on the
→ MAGAZINELIB.COM
Book for today - 2019-2022