The capture of Calais by Edward III was an exploit which, coming shortly after his victory at Crecy, carried his fame as a warrior to the furthest corners of Europe. The melodramatic incident at the end of the siege with the leading citizens pleading for their lives brought the king even more public notice. Equally well known is the sad remark of Mary Queen of England in 1558 that, following its loss to the French, the name of Calais would be graven on her heart.

This book fills in the gap between these two milestones. It allows the reader to understand not only the military and political importance of the town for the English but also its key role in the English economy. Utilising the richness of the personal sources surviving, from the mid fifteenth century to the last years of English rule, it also provides a more intimate picture of the vibrant life of the town with its crowds of courtiers, soldiers and merchants all enjoying and profiting from the opportunities offered by ‘an English town in France’. 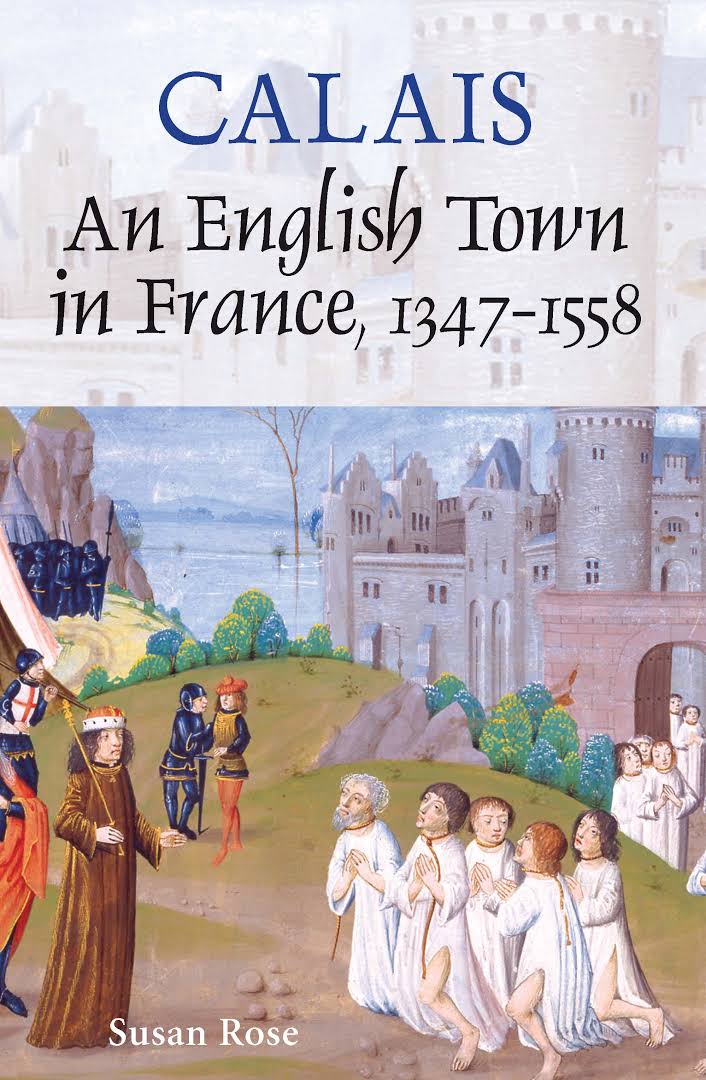