Interview with the Vampire is a debut gothic horror and vampire novel by American author Anne Rice, published in 1976. Based on a short story Rice wrote around 1968, the novel centers on vampire Louis de Pointe du Lac, who tells the story of his life to a reporter. Rice composed the novel shortly after the death of her young daughter Michelle, who served as an inspiration for the child-vampire character Claudia. Though initially the subject of mixed critical reception, the book was followed by a large number of widely popular sequels, collectively known as The Vampire Chronicles. A film adaptation was released in 1994, starring Brad Pitt and Tom Cruise, and the novel has been adapted as a comic three times. 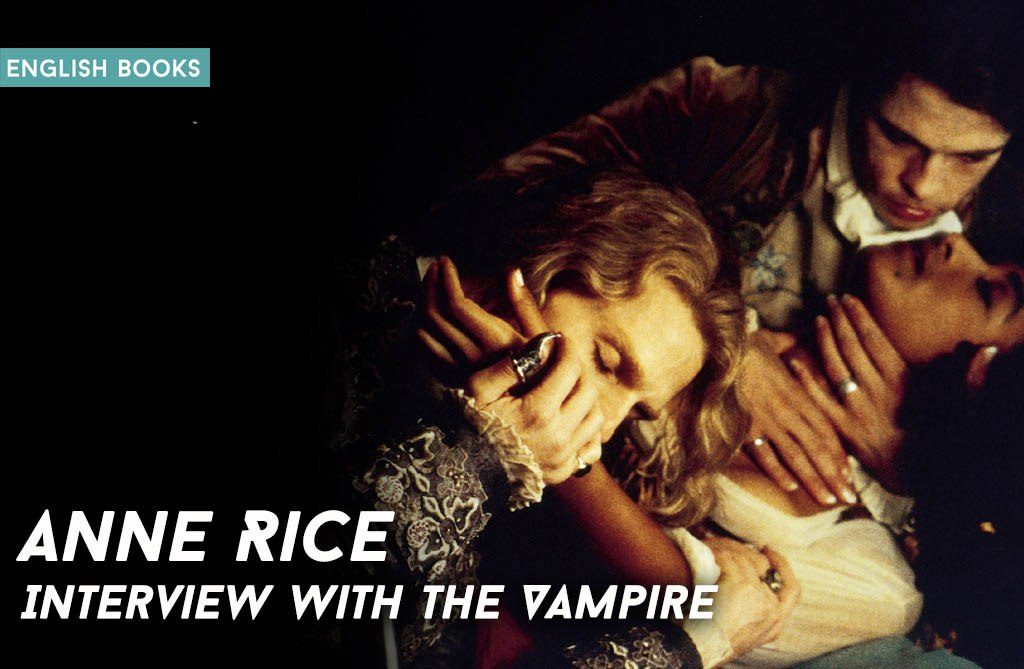 Interview With The Vampire - Anne Rice.epub
694.65 KB
Please Share This
Related Posts
Many magazines
on the
→ MAGAZINELIB.COM
Book for today - 2019