This Encyclopedia gathers together the most recent scholarship on Medieval Italy, while offering a sweeping view of all aspects of life in Italy during the Middle Ages. This two volume, illustrated, A-Z reference is a cross-disciplinary resource for information on literature, history, the arts, science, philosophy, and religion in Italy between A.D. 450 and 1375.

This new resource is volume 9 in the Routledge Encyclopedias of the Middle Ages, a series that began in 1993 and is intended for both the specialist and nonspecialist. The scope ranges from the late Roman Empire to the end of the fourteenth century. This comprehensive work contains 970 entries alphabetically arranged and varying in length from 100 to 10,000 words. The approach is interdisciplinary, with entries focusing on anything from major artists and cultural movements to particular cities and monuments. Longer entries are subdivided into sections, enabling quick scanning. For example, the entry on Black Death contains the subheadings “The Onset of the Plague,” “Medieval Medical Explanations,” and “Social Consequences.”

Each entry is followed by cross-references and a bibliography. The bibliographies may contain references to primary materials, translations, secondary sources, and critical studies. In the case of a major figure like Dante, the bibliography is a full two pages long. Because a choice was made to use familiar names as entry headings, looking up Dante under his last name, Alighieri, yields no see reference redirecting one to D, which is where his entry is actually located (though there is such a see reference in the index). The volumes are sprinkled with illustrations and photographs. Three maps at the beginning of volume 1 roughly show the myriad political changes Italy went through in this time period, including the vast array of republics and patriarchates that emerged in the mid-1300s. Of course, as the introduction points out, “Italy” in this period refers more to a geographical entity than a political one, since Italy did not become a nation until the latter half of the nineteenth century. The appendix consists of a five-page list of popes and rulers, including Roman and Byzantine emperors; kings of the Visigoths, Vandals, Ostrogoths, and Lombards; the Carolingian Dynasty; and Norman, Aragonese, Angevin, and Hohenstaufen leaders. This is helpful for getting a quick idea of who was in charge at what time.

Medieval Ireland: An Encyclopedia brings together in one authoritative resource the multiple facets of life in Ireland before and after the Anglo-Norman invasion of 1169, from the sixth to sixteenth century. Multidisciplinary in coverage, this A–Z reference work provides information on historical events, economics, politics, the arts, religion, intellectual history, and many other aspects of the period.

With over 345 essays ranging from 250 to 2,500 words, Medieval Ireland paints a lively and colorful portrait of the time.

The first single-volume reference work on the history and culture of medieval France, this information-filled Encyclopedia of over 2,400 entries covers the political, intellectual, literary, and musical history of the country from the early fifth century to the late 15th. The shorter entries offer succinct summaries of the lives of individuals, events, works, cities, monuments, and other important subjects, followed by essential bibliographies. Longer essay-length articles provide interpretive comments about significant institutions and important periods or events. The Encyclopedia is thoroughly cross-referenced and includes a generous selection of illustrations, maps, charts, and genealogies.

This A-Z encyclopedia covers the Middle Ages in Germany. It offers the most recent scholarship available, while also providing details on the daily life of medieval Germans.

This volume gathers together biographical entries from the titles in the Encyclopedias of the Middle Ages series with the aim of presenting in one place biographies of the most important people in medieval Europe between AD 500 and 1500. Entries will fall under the following categories: artists; authors; cartographers, cosmographers and geographers; diplomats and envoys; dynasties; explorers; families; historians and chroniclers; kings; monks; musicians; nuns; persons; popes; queens; religious leaders; rulers and scientists. The lives of over 500 individuals are discussed, studying their impact on politics, religion and the arts across medieval Europe. The volume also includes personalities from the Jewish and Islamic worlds. 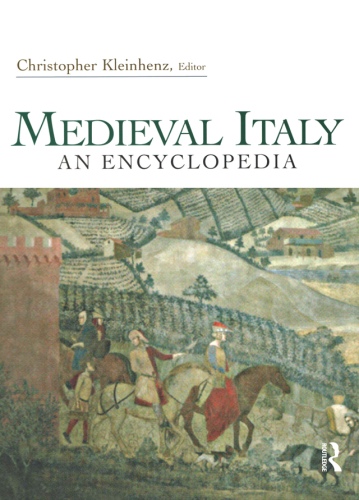 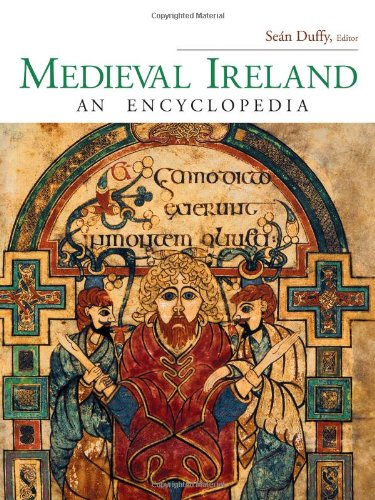 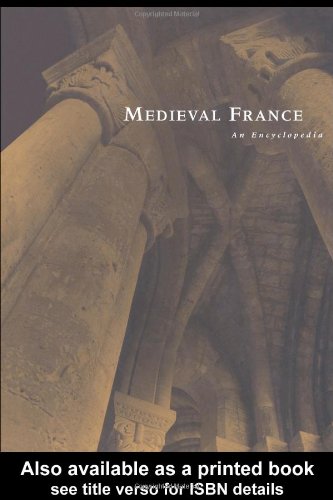 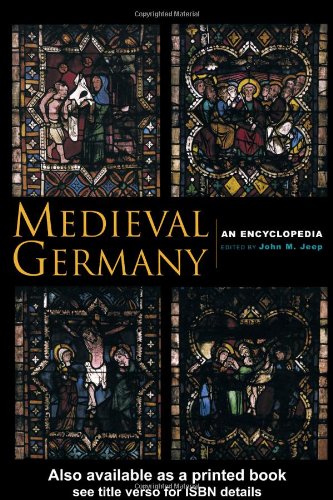 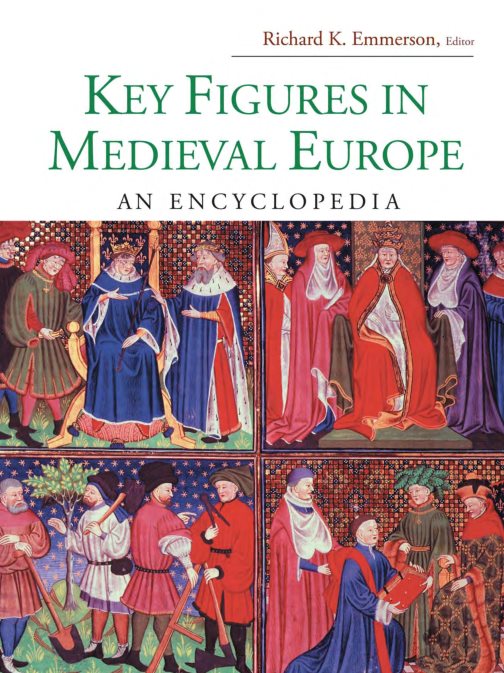 Key Figures in Medieval Europe. An Encyclopedia.pdf
5.72 MB
Please Share This
Related Posts
Many magazines
on the
→ MAGAZINELIB.COM
Book for today - 2019