The Khazars were one of the most important Turkic peoples in European history, dominating vast areas of southeastern Europe and the western reaches of the Central Asian steppes from the 4th to the 11th centuries AD. They were also unique in that their aristocratic and military elites converted to Judaism, creating what would be territorially the largest Jewish-ruled state in world history. They became significant allies of the Byzantine Empire, blocking the advance of Islam north of the Caucasus Mountains for several hundred years.

They also achieved a remarkable level of metal-working technology, and their military elite wore forms of iron plate armour that would not be seen in Western Europe until the 14th century. The Khazar state provided the foundations upon which medieval Russia and modern Ukraine were built. Fully illustrated with detailed colour plates, this is a fascinating study into the armies, organisation, armour, weapons and fortifications of the Khazars.

The Bulgars were a Turkic people who established a state north of the Black Sea. In the late 500s and early 600s AD their state fragmented under pressure from the Khazars; one group moved south into what became Bulgaria, but the rest moved north during the 7th and 8th centuries to the basin of the Volga river. There they remained under Khazar domination until the Khazar Khanate was defeated by Kievan Russia in 965. In the 1220s they managed to maul Genghis Khan’s Mongols, who returned to devastate their towns in revenge. By the 1350s they had recovered much of their wealth, but they were caught in the middle between the Tatar Golden Horde and the Christian Russian principalities. They were ravaged by these two armies in turn on several occasions between 1360 and 1431. A new city then rose from the ashes – Kazan, originally called New Bulgar – and the successor Islamic Khanate of Kazan resisted the Russians until falling to Ivan the Terrible in 1552. The costumes, armament, armour and fighting methods of the Volga Bulgars during this momentous period are explored in this fully illustrated study. 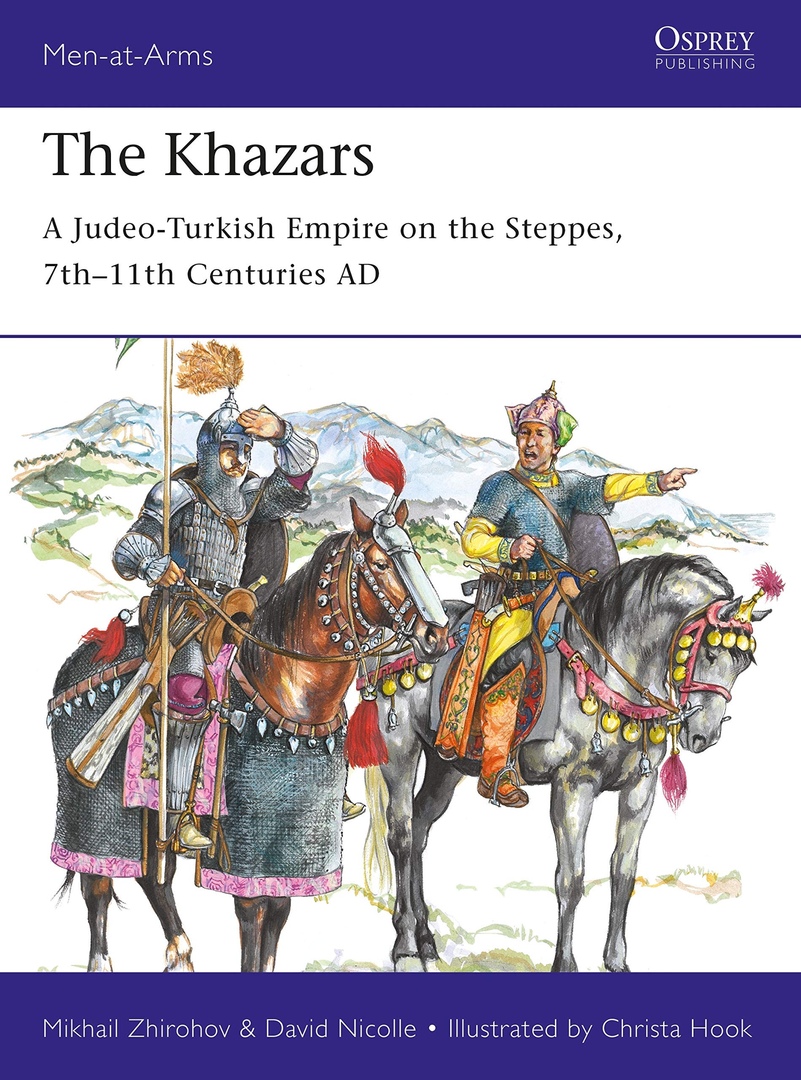 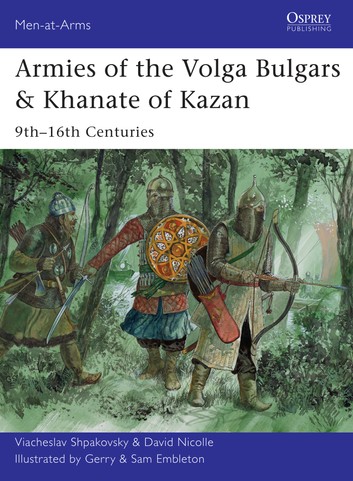 Armies of the Volga Bulgars and Khanate of Kazan, 9th-16th Centuries.pdf
4.59 MB

Armies of the Volga Bulgars and Khanate of Kazan, 9th-16th Centuries.pdf
4.59 MB
Please Share This
Related Posts
Many magazines
on the
→ MAGAZINELIB.COM
Book for today - 2019-2022