The world was wild for gold. After discovering the Americas, and under pressure to defend their vast dominion, the Habsburgs of Spain promoted gold and silver exploration in the New World with ruthless urgency. But, the great influx of wealth brought home by plundering conquistadors couldn’t compensate for the Spanish government’s extraordinary military spending, which would eventually bankrupt the country multiple times over and lead to the demise of the great empire.

Gold became synonymous with financial dependability, and following the devastating chaos of World War I, the gold standard came to express the order of the free market system. Warfare in pursuit of wealth required borrowing—a quickly compulsive dependency for many governments. And when people lost confidence in the promissory notes and paper currencies issued during wartime, governments again turned to gold.

In this captivating historical study, Kwarteng exposes a pattern of war-waging and financial debt—bedmates like April and taxes that go back hundreds of years, from the French Revolution to the emergence of modern-day China. His evidence is as rich and colorful as it is sweeping. And it starts and ends with gold.

In this exciting new book, Peter L. Bernstein, who chronicled the evolution of risk in his recent bestseller, Against the Gods, tells the story of history’s most coveted, celebrated, and inglorious asset: gold. From the ancient fascinations of Moses and Midas through the modern convulsions caused by the gold standard and its aftermath, gold has led many of its most eager and proud possessors to a bad end. Gold had them, rather than the other way around. And while the same cycle of obsession and desperation may reverberate in today’s fast-moving, electronically-driven stock markets, the role of gold in shaping human history is the striking feature of this tumultuous tale. Such is the power of gold.This fascinating account begins with the magical, religious, and artistic qualities of gold and progresses to the invention of coinage, the transformation of gold into money, and the gold standard. The more important gold becomes as money, the more loudly it speaks of power–even more loudly than when it served as an entry to Heaven or a symbol of omnipotence. Ultimately, the book confronts the future of gold in a world where it appears to have been relegated to the periphery of global finance.From the Bible to the Gold Rush era to modern day Fort Knox and beyond, unforgettable characters stride through these pages. Contemplate gold from the diverse perspectives of monarchs and moneyers, potentates and politicians, men of legendary wealth and others of more plebeian beginnings; from Asia Minor’s King Croesus to Rome’s noted speculator Crassus, to Byzantine emperors and humble miners, Venice’s Marco Polo and Spain’s Francisco Pizarro, to Charlemagne and Charles de Gaulle, Richard I and Richard Nixon, Isaac Newton and Winston Churchill, Britain’s economists David Ricardo and John Maynard Keynes, and Christopher Columbus and the Forty-Niners. Perhaps most remarkable are the frantic speculators who pushed gold to $850.00 an ounce in 1980 just as their counterparts twenty years later drove Internet stocks to exorbitant heights.Whether it is Egyptian pharaohs with depraved tastes, the luxury-mad survivors of the Black Death, the Chinese inventor of paper money, the pirates on the Spanish Main, or the hardnosed believers in the international gold standard like the United States’ President Herbert Hoover, gold has been the supreme possession. It has been an icon for greed and an emblem of rectitude, as well as a vehicle for vanity and a badge of power that has shaped the destiny of humanity through the ages. As Bernstein muses, “The joke is that nothing is as useless and useful all at the same time.”Far more than a tale of romantic myths, daring explorations, and the history of money and power struggles, The Power of Gold suggests that the true significance of this infamous element may lie in the timeless passions it continues to evoke, and what this reveals about ourselves. 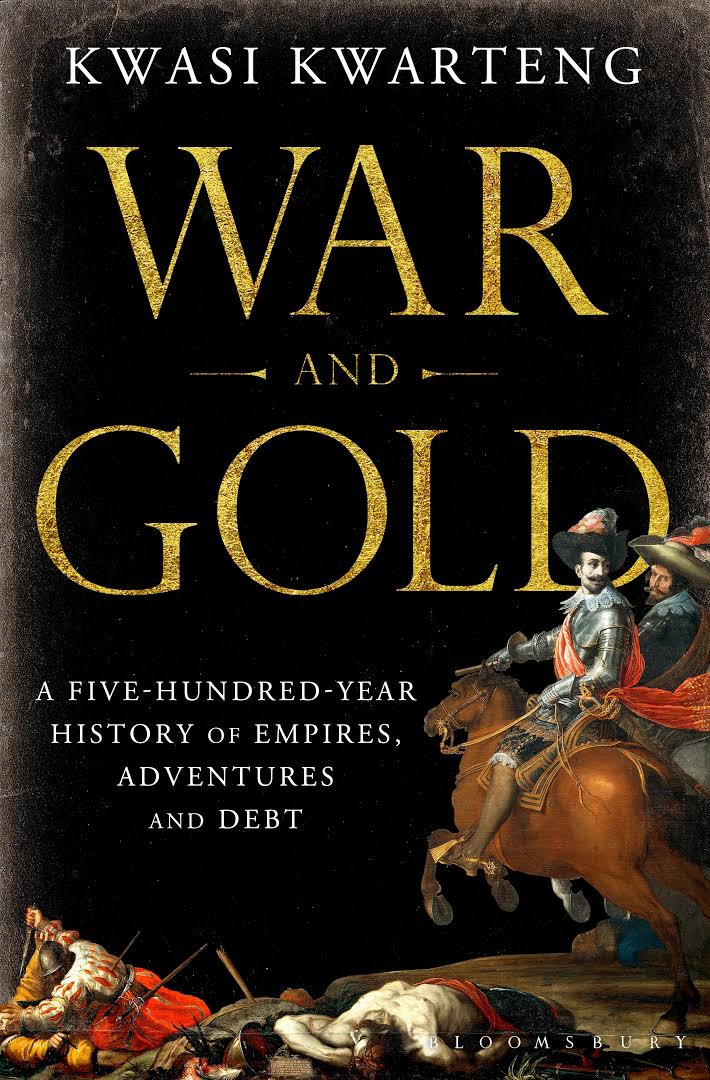 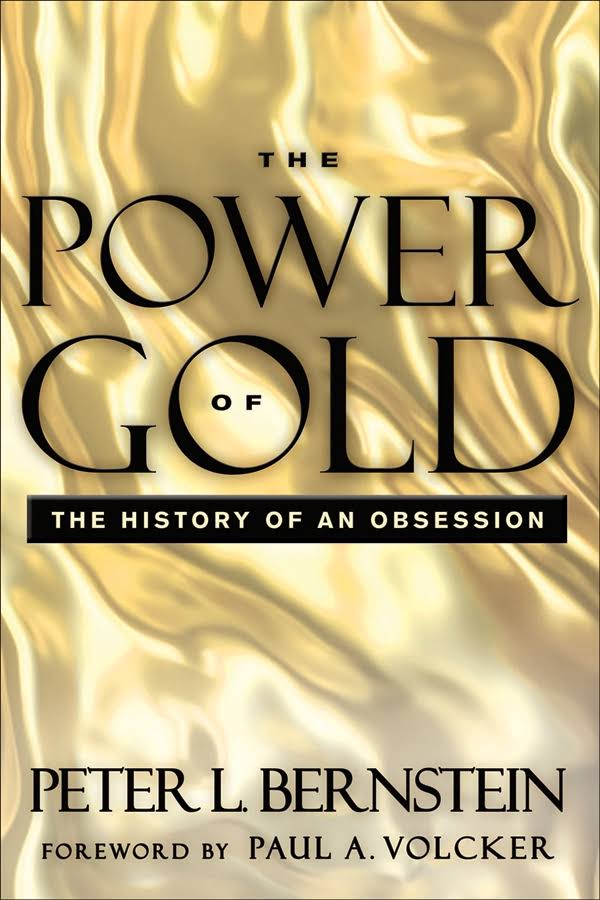 The Power of Gold. The History of an Obsession.epub
5.06 MB

The Power of Gold. The History of an Obsession.epub
5.06 MB
Please Share This
Related Posts
Many magazines
on the
→ MAGAZINELIB.COM
Book for today - 2019