The Romanovs were the most successful dynasty of modern times, ruling a sixth of the world’s surface for three centuries. How did one family turn a war-ruined principality into the world’s greatest empire? And how did they lose it all?

This is the intimate story of twenty tsars and tsarinas, some touched by genius, some by madness, but all inspired by holy autocracy and imperial ambition. Simon Sebag Montefiore’s gripping chronicle reveals their secret world of unlimited power and ruthless empire-building, overshadowed by palace conspiracy, family rivalries, sexual decadence, and wild extravagance.

Drawing on new archival research, Montefiore delivers an enthralling epic of triumph and tragedy, love and murder, that is both a universal study of power and a portrait of empire that helps define Russia today.

2) The Last of the Tsars: Nicholas II and the Russian Revolution – Robert Service
Pegasus Books | 2017 |

A riveting account of the last eighteen months of Tsar Nicholas II’s life and reign from one of the finest Russian historians writing today.

In March 1917, Nicholas II, the last Tsar of All the Russias, abdicated and the dynasty that had ruled an empire for three hundred years was forced from power by revolution. Now, on the hundredth anniversary of that revolution, Robert Service, the eminent historian of Russia, examines Nicholas’s life and thought from the months before his momentous abdication to his death, with his family, in Ekaterinburg in July 1918.

The story has been told many times, but Service’s deep understanding of the period and his forensic examination of previously untapped sources, including the Tsar’s diaries and recorded conversations, as well as the testimonies of the official inquiry, shed remarkable new light on his troubled reign, also revealing the kind of Russia that Nicholas wanted to emerge from the Great War.
The Last of the Tsars is a masterful study of a man who was almost entirely out of his depth, perhaps even willfully so. It is also a compelling account of the social, economic and political ferment in Russia that followed the February
Revolution, the Bolshevik seizure of power in October 1917 and the beginnings of Lenin’s Soviet socialist republic. 16 pages of photographs

3) Nicholas and Alexandra: The Classic Account of the Fall of the Romanov Dynasty – Robert K. Massie
Random House | 2011 | EPUB

In this commanding book, Pulitzer Prize–winning author Robert K. Massie sweeps readers back to the extraordinary world of Imperial Russia to tell the story of the Romanovs’ lives: Nicholas’s political naïveté, Alexandra’s obsession with the corrupt mystic Rasputin, and little Alexis’s brave struggle with hemophilia. Against a lavish backdrop of luxury and intrigue, Massie unfolds a powerful drama of passion and history—the story of a doomed empire and the death-marked royals who watched it crumble.

4) The Romanov Sisters: The Lost Lives of the Daughters of Nicholas and Alexandra – Helen Rappaport
St. Martin’s Griffin | 2015 | EPUB

They were the Princess Dianas of their day―perhaps the most photographed and talked about young royals of the early twentieth century. The four captivating Russian Grand Duchesses―Olga, Tatiana, Maria and Anastasia Romanov―were much admired for their happy dispositions, their looks, the clothes they wore and their privileged lifestyle.

Over the years, the story of the four Romanov sisters and their tragic end in a basement at Ekaterinburg in 1918 has clouded our view of them, leading to a mass of sentimental and idealized hagiography. With this treasure trove of diaries and letters from the grand duchesses to their friends and family, we learn that they were intelligent, sensitive and perceptive witnesses to the dark turmoil within their immediate family and the ominous approach of the Russian Revolution, the nightmare that would sweep their world away, and them along with it.

The Romanov Sisters sets out to capture the joy as well as the insecurities and poignancy of those young lives against the backdrop of the dying days of late Imperial Russia, World War I and the Russian Revolution. Helen Rappaport aims to present a new and challenging take on the story, drawing extensively on previously unseen or unpublished letters, diaries and archival sources, as well as private collections. It is a book that will surprise people, even aficionados.

This is the story of the murders that ended three hundred years of Romanov rule and set their stamp on an era of state-orchestrated terror and brutal repression. Counting down to the last, tense hours of the Imperial family’s lives, Rappaport strips away the over-romanticized versions of previous accounts. The story focuses on the family inside the Ipatiev House, capturing the oppressive atmosphere and the dynamics of a group―the Romanovs, their servants, and guards―thrown together by extraordinary events.

Marshaling overlooked evidence from key witnesses such as the British consul to Ekaterinburg, Sir Thomas Preston, American and British travelers in Siberia, and the now-forgotten American journalist Herman Bernstein, Helen Rappaport gives a brilliant account of the political forces swirling through the remote Urals town. She conveys the tension of the watching world: the Kaiser of Germany and George V, King of England―both, like Alexandra, grandchildren of Queen Victoria―their nations locked in combat as the First World War drew to its bitter end. And she draws on recent releases from the Russian archives to challenge the view that the deaths were a unilateral act by a maverick group of the Ekaterinburg Bolsheviks, identifying a chain of command that stretches directly, she believes, to Moscow―and to Lenin himself.

Telling the story in a compellingly new and dramatic way, The Last Days of the Romanovs brings those final tragic days vividly alive against the backdrop of Russia in turmoil, on the brink of a devastating civil war. 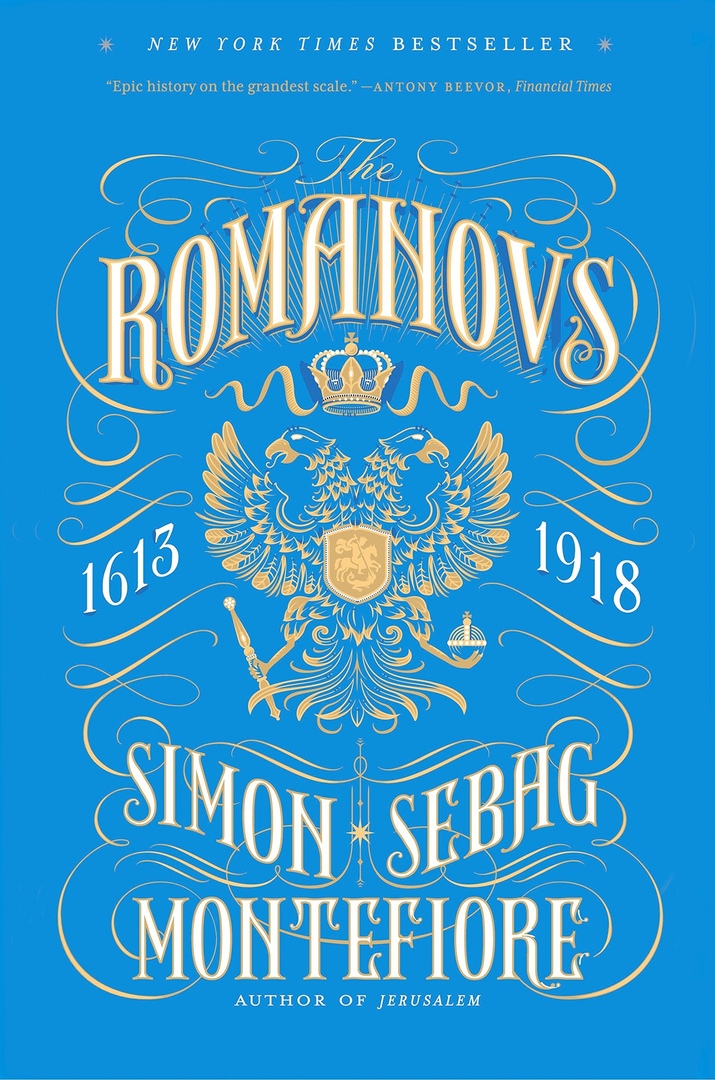 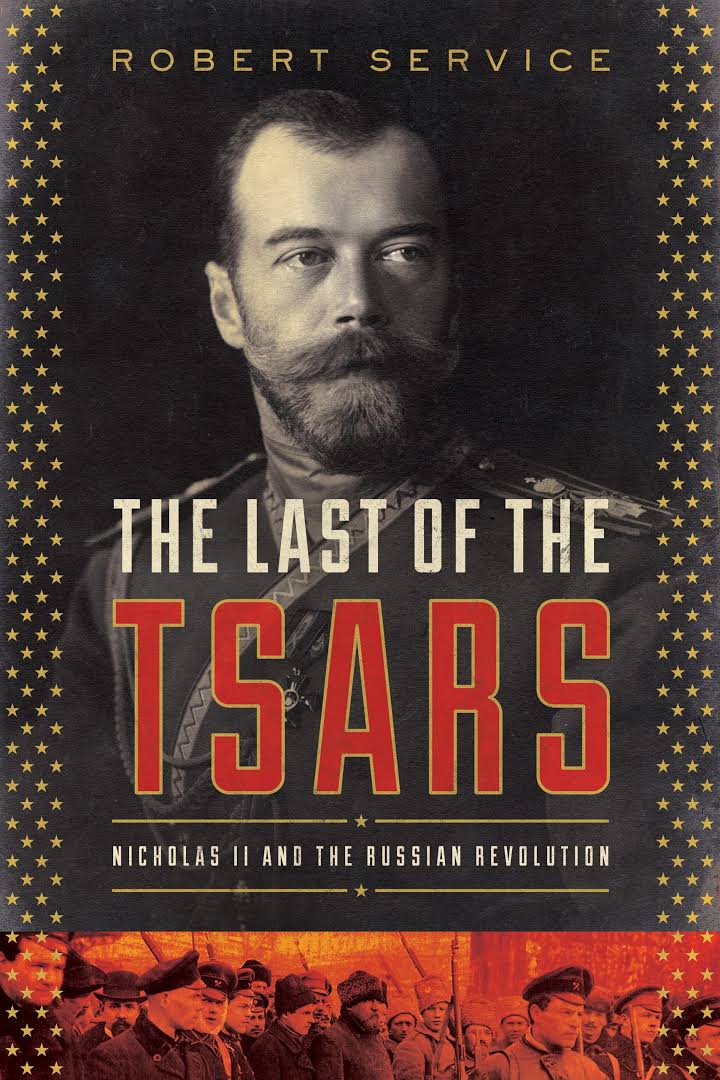 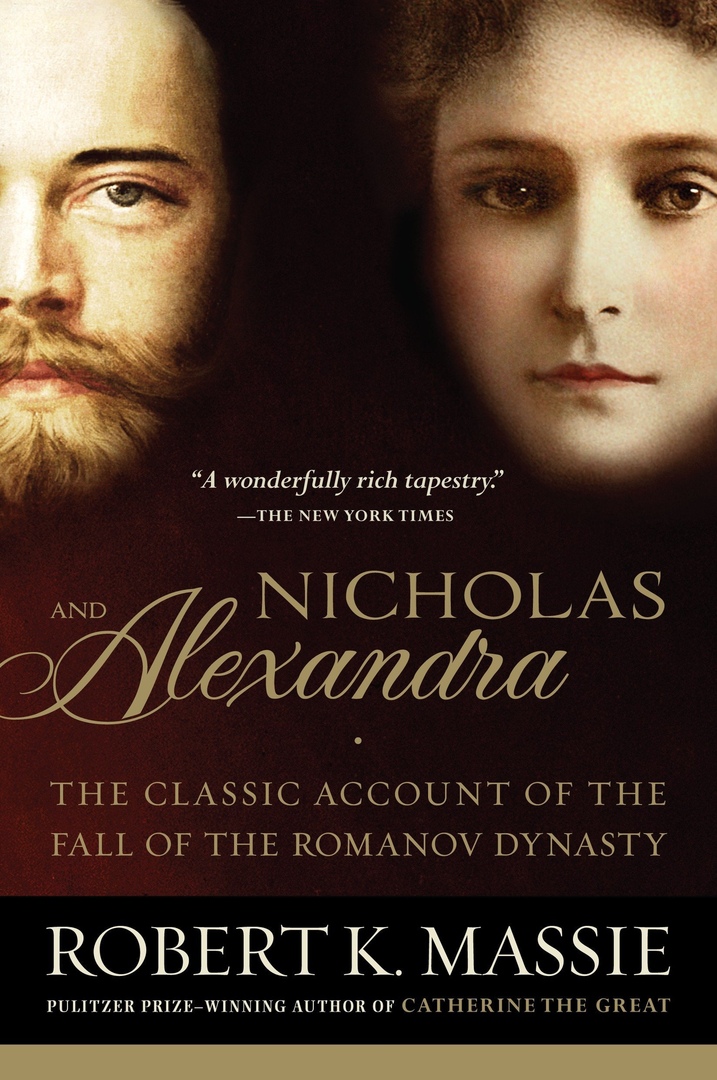 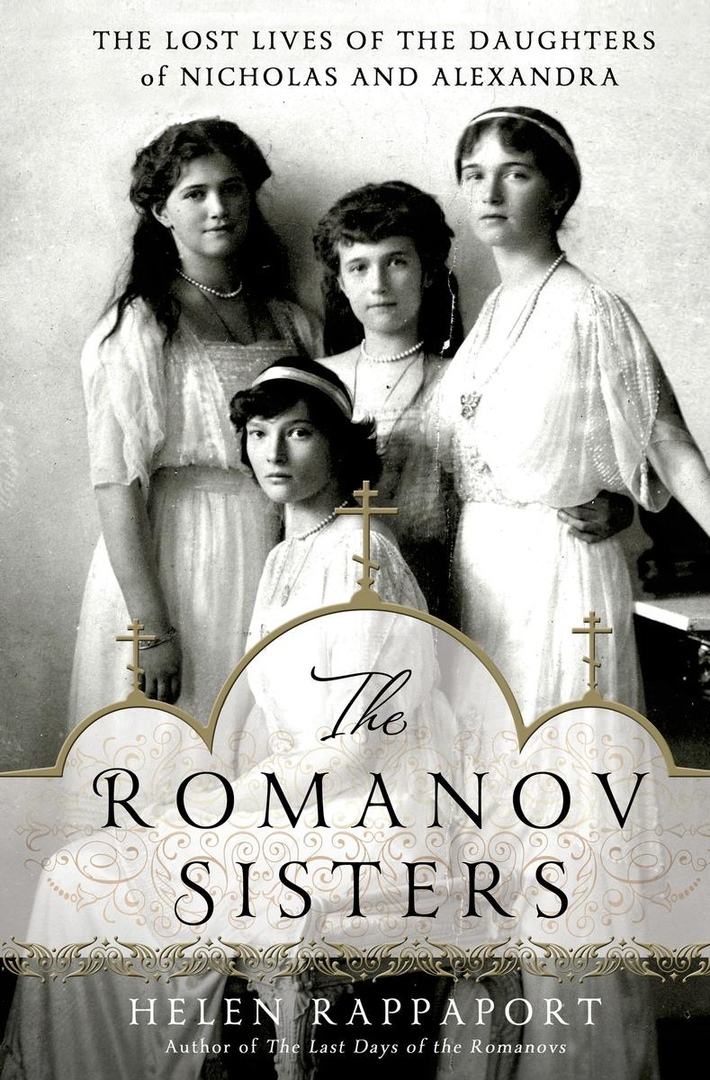 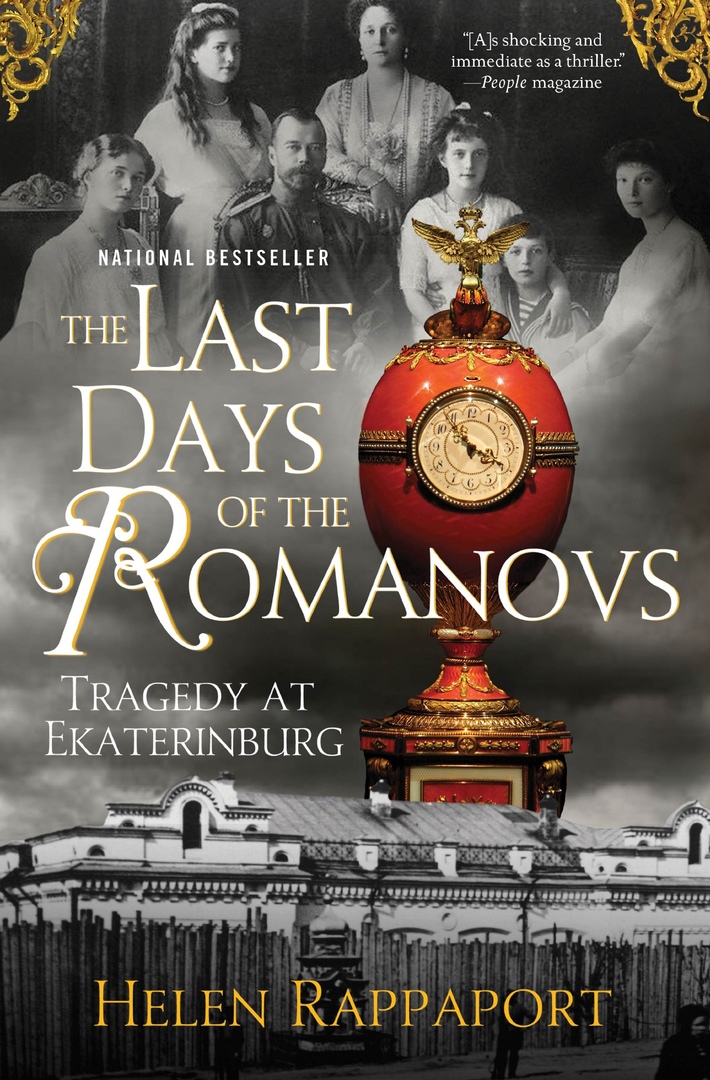 The Last of the Tsars, Nicholas II and the Russian Revolution - Robert Service.epub
22.77 MB

Nicholas and Alexandra. The Classic Account of the Fall of the Romanov Dynasty.epub
1.98 MB

The Romanov Sisters. The Lost Lives of the Daughters of Nicholas and Alexandra - H. Rappaport.epub
1.35 MB

The Last Days of the Romanovs. Tragedy at Ekaterinburg.epub
346.52 KB
Please Share This
Related Posts
Book for today - 2019