Since the first millennium BCE, nomads of the Eurasian steppe have played a key role in world history and the development of adjacent sedentary regions, especially China, India, the Middle East, and Eastern and Central Europe. Although their more settled neighbors often saw them as an ongoing threat and imminent danger―“barbarians,” in fact―their impact on sedentary cultures was far more complex than the raiding, pillaging, and devastation with which they have long been associated in the popular imagination. The nomads were also facilitators and catalysts of social, demographic, economic, and cultural change, and nomadic culture had a significant influence on that of sedentary Eurasian civilizations, especially in cases when the nomads conquered and ruled over them. Not simply passive conveyors of ideas, beliefs, technologies, and physical artifacts, nomads were frequently active contributors to the process of cultural exchange and change. Their active choices and initiatives helped set the cultural and intellectual agenda of the lands they ruled and beyond.

This volume brings together a distinguished group of scholars from different disciplines and cultural specializations to explore how nomads played the role of “agents of cultural change.” The beginning chapters examine this phenomenon in both east and west Asia in ancient and early medieval times, while the bulk of the book is devoted to the far flung Mongol empire of the thirteenth and fourteenth centuries. This comparative approach, encompassing both a lengthy time span and a vast region, enables a clearer understanding of the key role that Eurasian pastoral nomads played in the history of the Old World. It conveys a sense of the complex and engaging cultural dynamic that existed between nomads and their agricultural and urban neighbors, and highlights the non-military impact of nomadic culture on Eurasian history.

Nomads as Agents of Cultural Change illuminates and complicates nomadic roles as active promoters of cultural exchange within a vast and varied region. It makes available important original scholarship on the new turn in the study of the Mongol empire and on relations between the nomadic and sedentary worlds.

The interaction between Eurasian pastoral nomads and the surrounding sedentary societies is a major theme in world history. This volume explores the mulitfarious nature of nomadic society and its relations with China, Russia and the Middle East from antiquity into the contemporary world with emphasis on the Mongol and Turkish peoples. 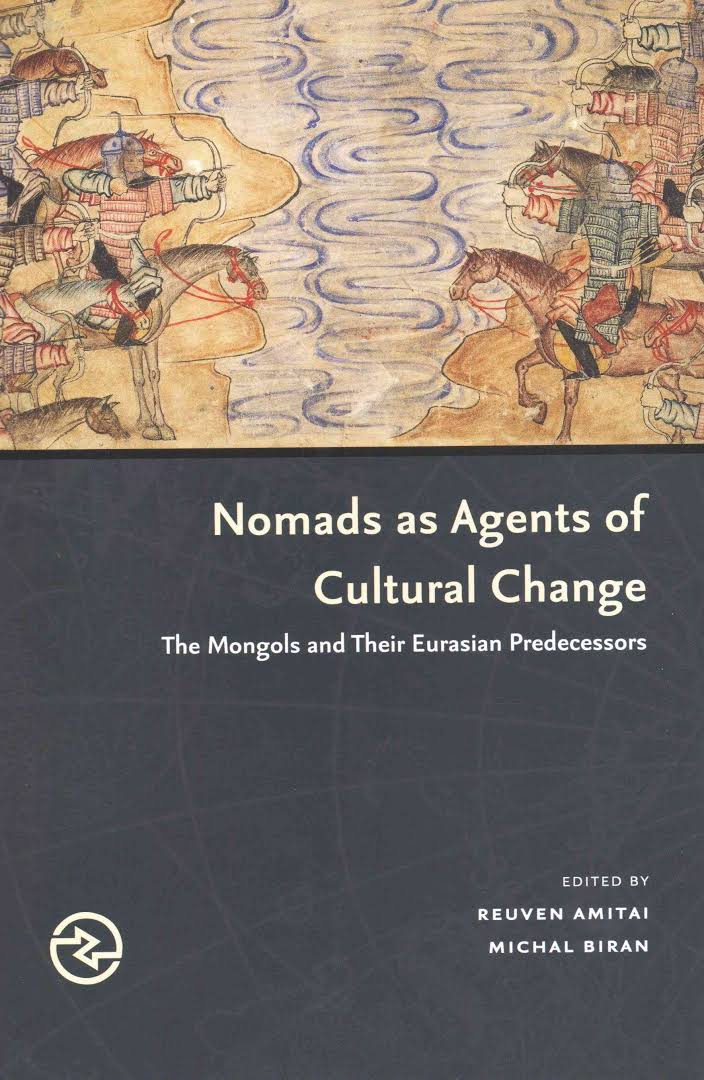 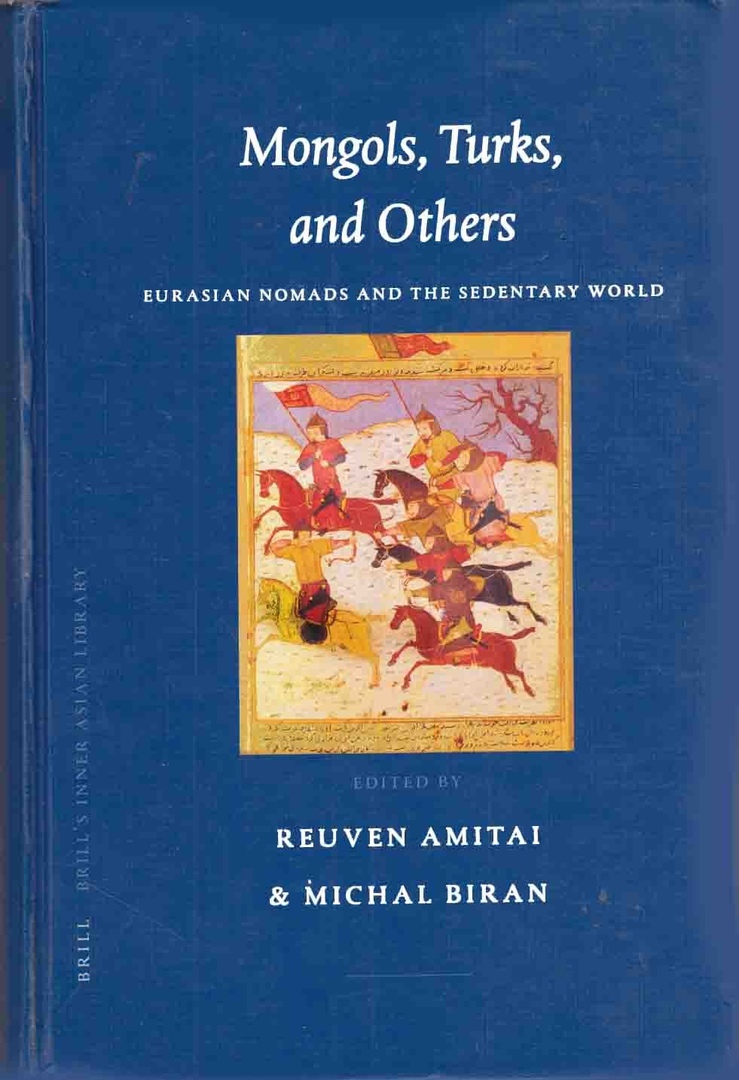 Mongols, Turks, and Others. Eurasian Nomads and The Sedentary World - Reuven Amitai, Michal Biran.pdf
10.18 MB
Please Share This
Related Posts
Many magazines
on the
→ MAGAZINELIB.COM
Book for today - 2019-2022