The Forge of Christendom: The End of Days and the Epic Rise of the West –
Anchor | 2010 | EPUB

A grand narrative history of the re-emergence of Europe following the collapse of the Roman Empire. At the approach of the first millennium, the Christians of Europe did not seem likely candidates for future greatness. Weak, fractured, and hemmed in by hostile nations, they saw no future beyond the widely anticipated Second Coming of Christ. But when the world did not end, the peoples of Western Europe suddenly found themselves with no choice but to begin the heroic task of building a Jerusalem on earth.

In The Forge of Christendom, Tom Holland masterfully describes this remarkable new age, a time of caliphs and Viking sea kings, the spread of castles and the invention of knighthood. It was one of the most significant departure points in history: the emergence of Western Europe as a distinctive and expansionist power. 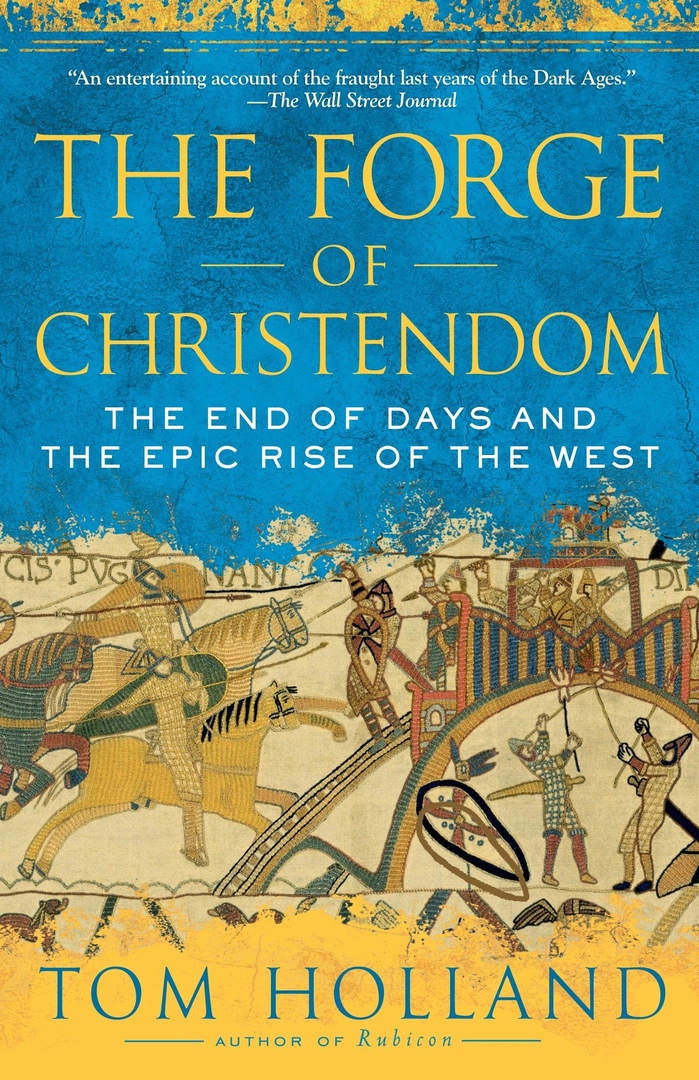 The Forge of Christendom. The End of Days and the Epic Rise of the West.epub
10.40 MB
Please Share This
Related Posts
Many magazines
on the
→ MAGAZINELIB.COM
Book for today - 2019-2022