1) Amsterdam: A History of the World’s Most Liberal City – Russell Shorto
Vintage | 2014 | EPUB

An endlessly entertaining portrait of the city of Amsterdam and the ideas that make it unique, by the author of the acclaimed Island at the Center of the World

But the deeper history of Amsterdam, what makes it one of the most fascinating places on earth, is bound up in its unique geography-the constant battle of its citizens to keep the sea at bay and the democratic philosophy that this enduring struggle fostered. Amsterdam is the font of liberalism, in both its senses. Tolerance for free thinking and free love make it a place where, in the words of one of its mayors, “craziness is a value.” But the city also fostered the deeper meaning of liberalism, one that profoundly influenced America: political and economic freedom. Amsterdam was home not only to religious dissidents and radical thinkers but to the world’s first great global corporation.

In this effortlessly erudite account, Russell Shorto traces the idiosyncratic evolution of Amsterdam, showing how such disparate elements as herring anatomy, naked Anabaptists parading through the streets, and an intimate gathering in a sixteenth-century wine-tasting room had a profound effect on Dutch-and world-history. Weaving in his own experiences of his adopted home, Shorto provides an ever-surprising, intellectually engaging story of Amsterdam.

2) The Island at the Center of the World: The Epic Story of Dutch Manhattan and the Forgotten Colony That Shaped America – Russell Shorto
Vintage | 2005 | EPUB

When the British wrested New Amsterdam from the Dutch in 1664, the truth about its thriving, polyglot society began to disappear into myths about an island purchased for 24 dollars and a cartoonish peg-legged governor. But the story of the Dutch colony of New Netherland was merely lost, not destroyed: 12,000 pages of its records–recently declared a national treasure–are now being translated. Russell Shorto draws on this remarkable archive in The Island at the Center of the World, which has been hailed by The New York Times as “a book that will permanently alter the way we regard our collective past.”

The Dutch colony pre-dated the “original” thirteen colonies, yet it seems strikingly familiar. Its capital was cosmopolitan and multi-ethnic, and its citizens valued free trade, individual rights, and religious freedom. Their champion was a progressive, young lawyer named Adriaen van der Donck, who emerges in these pages as a forgotten American patriot and whose political vision brought him into conflict with Peter Stuyvesant, the autocratic director of the Dutch colony. The struggle between these two strong-willed men laid the foundation for New York City and helped shape American culture. The Island at the Center of the World uncovers a lost world and offers a surprising new perspective on our own. 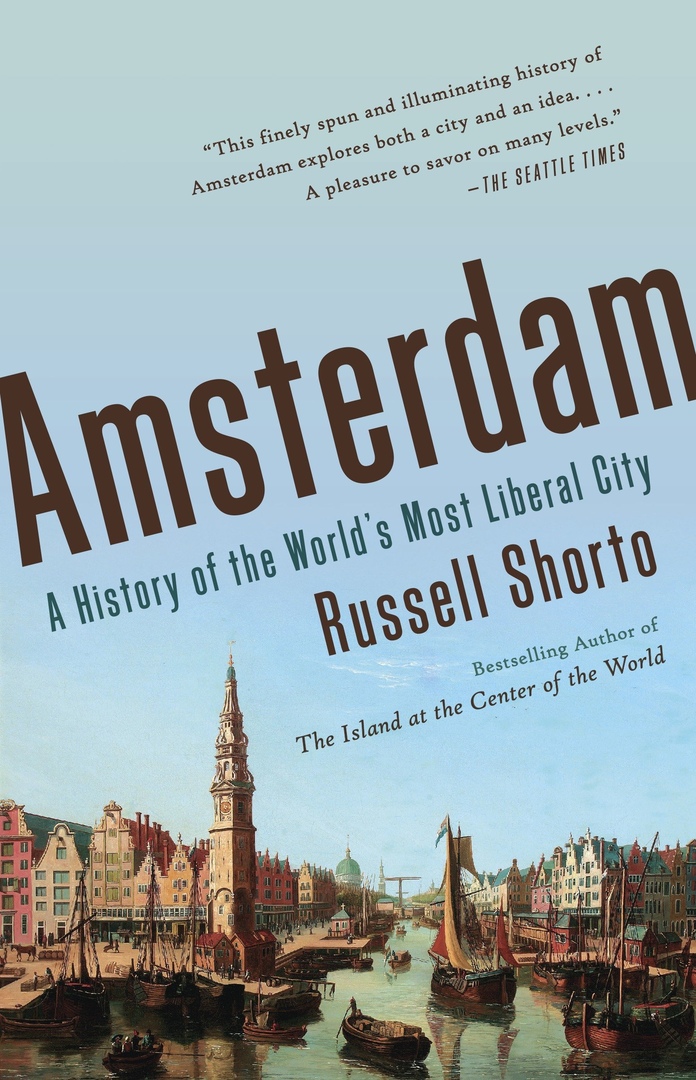 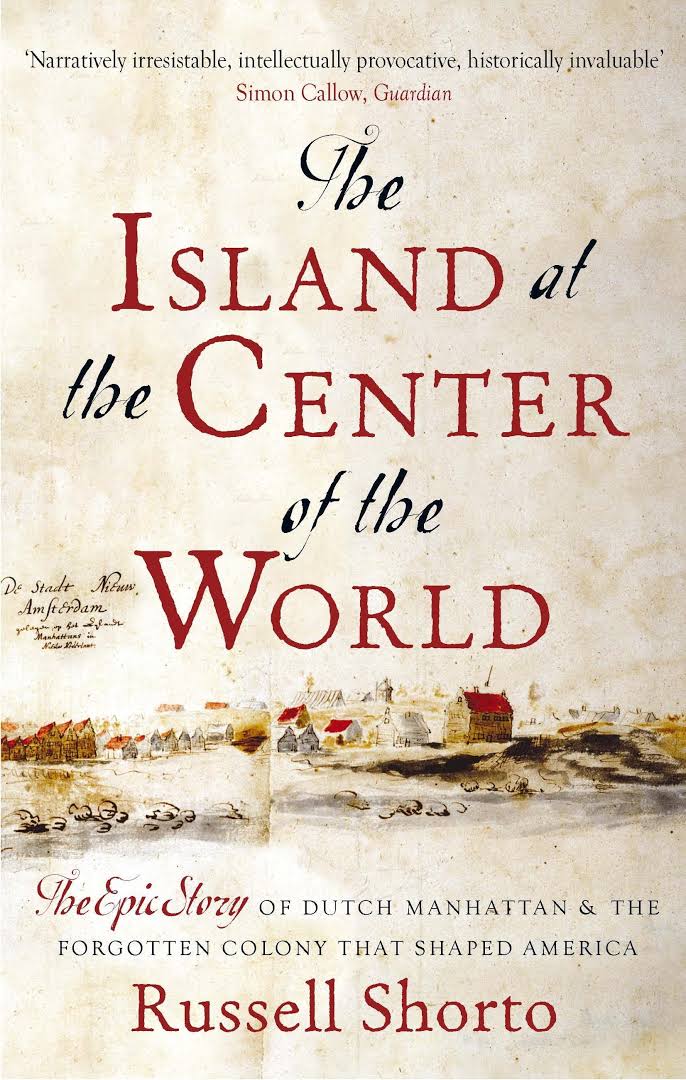 Amsterdam. A History of the World's Most Liberal City - Russell Shorto.epub
11.57 MB

The Island at the Center of the World. The Epic Story of Dutch Manhattan and the Forgotten Colony That Shaped America.epub
685.87 KB
Please Share This
Related Posts
Many magazines
on the
→ MAGAZINELIB.COM
Book for today - 2019