The Indian Army underwent significant changes in command, organization and composition from the time of the Indian Mutiny of 1857-59, to the outbreak of World War I. Prior to the Mutiny, the government of British India was exercised by the East India Company, who divided the country into three Presidencies, each with its own army under its own commander-in-chief. When Lord Kitchener was appointed Commander-in-Chief India in 1902, he undertook a major reorganization of the entire army. This book examines the infantry regiments of the Indian Army, at a time when it saw extensive action in campaigns throughout China, Egypt, the Sudan, Burma and Tibet.

The beginning of the 19th century saw the rise of a remarkable Sikh leader in the Punjab province of north-west India. Unifying the feudal rulers under his authority, the conquering Maharaja Ranjit Singh pursued campaigns of expansion for nearly 40 years, creating for the purpose a new regular army on the Western model. His death in 1839 found the frontiers of Sikh and British power in confrontation; in the 1840s the inevitable trial of strength brought British crown and East India Company troops into battle against the most formidable Indian army they ever faced. Its story is told here in fascinating detail, illustrated with rare early paintings and with colourful reconstructions of Punjabi regular soldiers and feudal warriors.

Lieutenant-Colonel J.P. Lawford was comissioned into the Indian Army in 1937 and the following year joined the 1st Battalion, the 16th Punjab Regiment. He served with this regiment until the disbandment of the old Indian Army in 1947, and then transferred to the Royal Artillery until his retirement in 1961. Colonel Lawford then went on to become a Senior Lecturer at the Royal Military Academy, Sandhurst. Among his published works, he has edited a history of the 16th Punjab Regiment and co-edited ‘the History of the British Army’.Michael Youens is a skilful artist who has illustrated a number of books in the Men-at-Arms series, covering a wide range of historical subjects.

The British connection with India dates from the formation of the Honourable East India Company in the 17th century, when a military force was needed to protect Britain’s valuable trading interests. By 1914, there were over 40 regiments of Indian cavalry, all of which were commanded by British officers. This book provides an overview of the component cavalry regiments in the years between the Great Mutiny of 1857 and the outbreak of World War I. Numerous contemporary photographs and eight colour plates offer a rare glimpse into the distinctive uniforms of the cavalry.

The Gurkhas have a long and distinguished service record. This book examines the uniforms, equipment, history and organisation of the Gurkha rifles. It traces the 19th origins of the now famous Gurkha regiments and also covers their service history during the Great Mutiny and the 3rd Afghan War. During the two World Wars the Gurhah rifles performed countless tours of duty and their regimental battle honours listed in the book bear testimony to their extensive service. A series of full colour illustrations accompany the text. 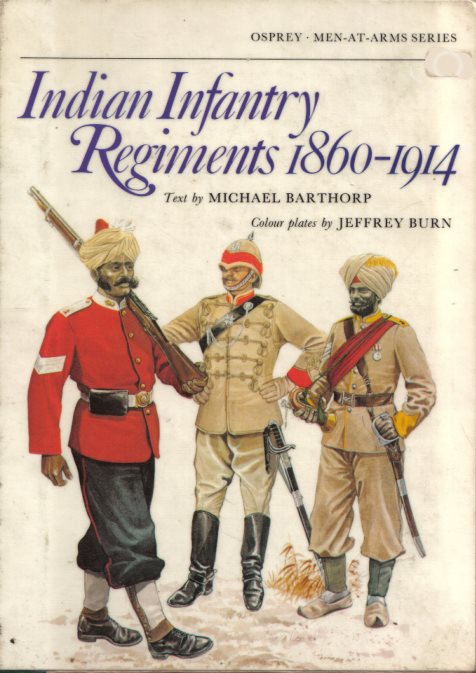 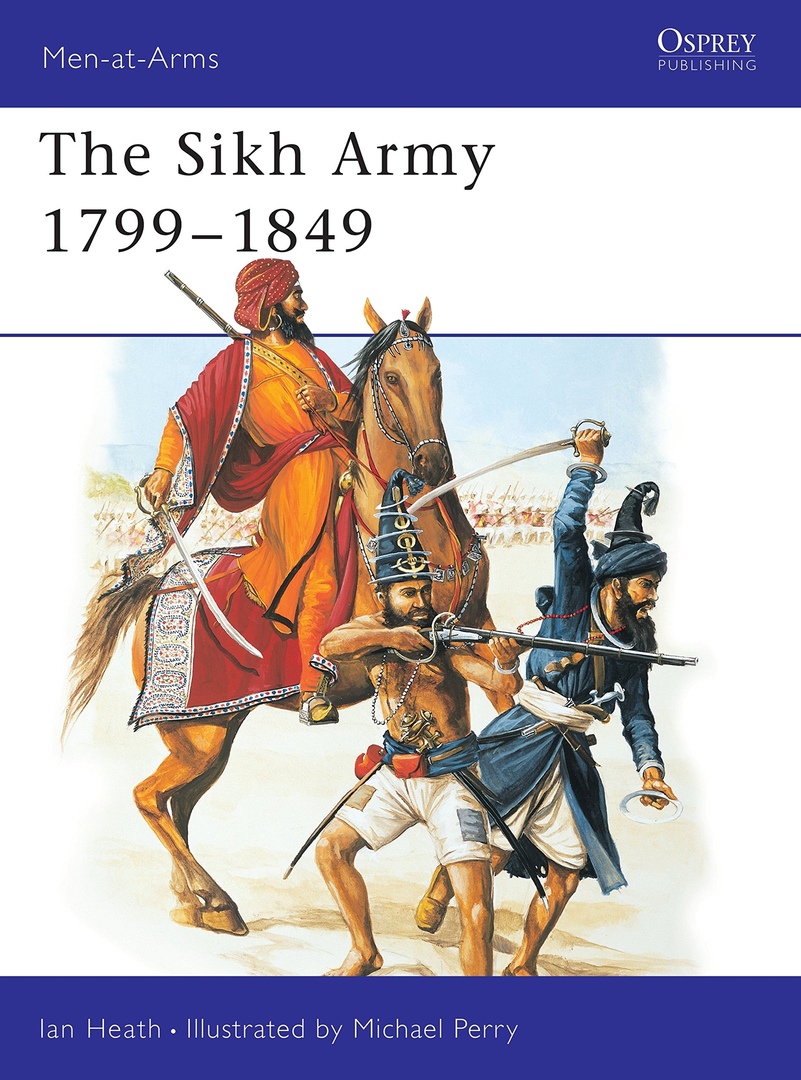 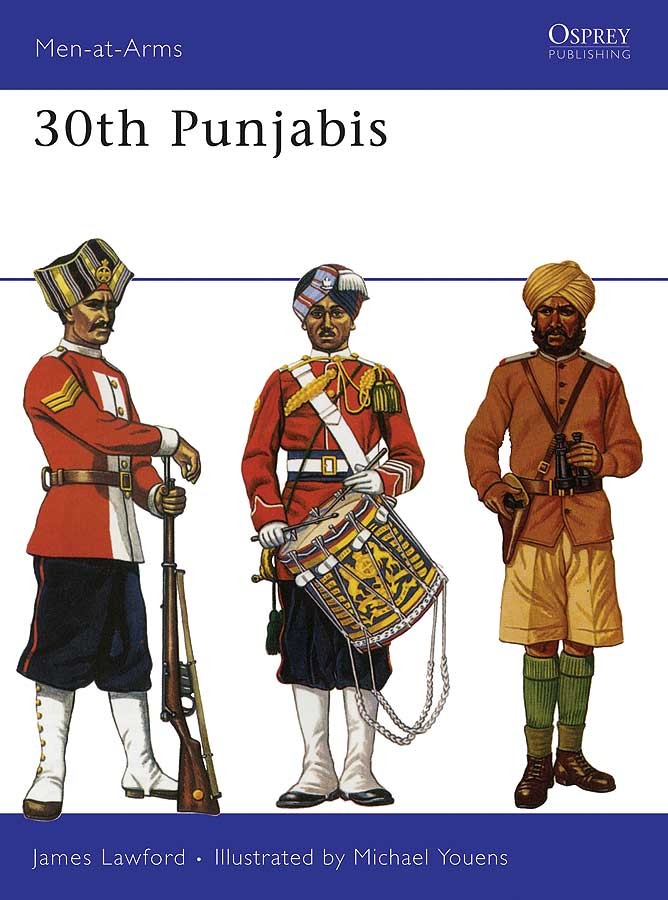 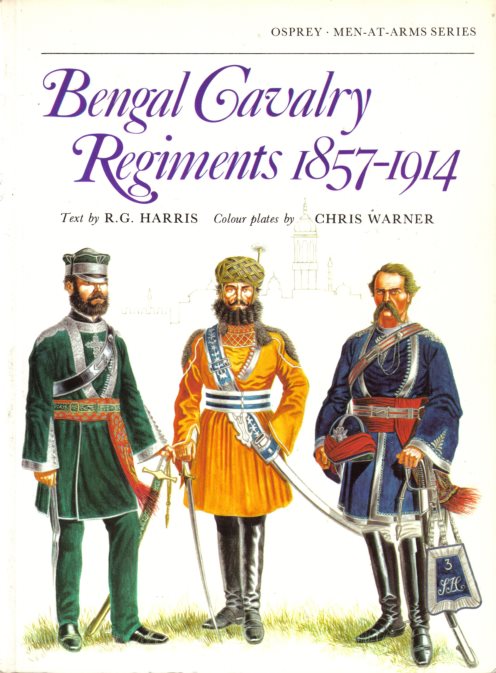 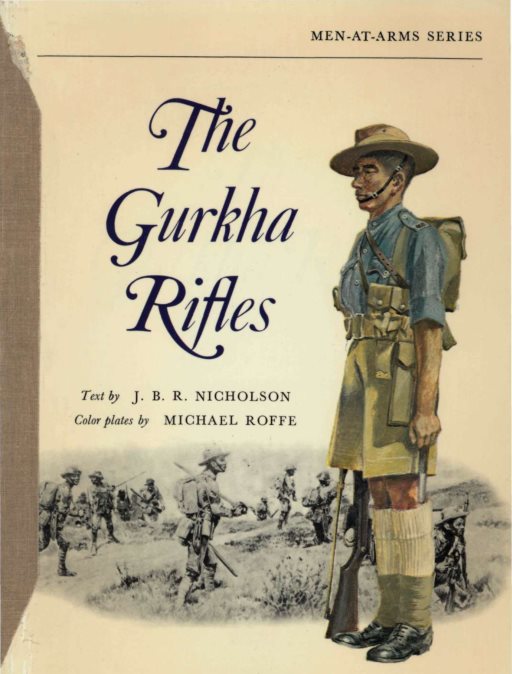