Ancient Greece first coined the concept of “democracy”, yet almost every major ancient Greek thinker — from Plato and Aristotle onwards — was ambivalent towards or even hostile to democracy in any form. The explanation for this is quite simple: The elite perceived majority power as tantamount to a dictatorship of the proletariat.

In ancient Greece, there can be traced not only the rudiments of modern democratic society but the entire Western tradition of anti-democratic thought. In Democracy, Paul Cartledge provides a detailed history of this ancient political system. In addition, by drawing out the salient differences between ancient and modern forms of democracy, he enables a richer understanding of both.

Cartledge contends that there is no one “ancient Greek democracy” as pure and simple as is often believed. Democracy surveys the emergence and development of Greek politics, the invention of political theory, and — intimately connected to the latter — the birth of democracy, first at Athens in c. 500 BCE and then at its greatest flourishing in the Greek world 150 years later. Cartledge then traces the decline of genuinely democratic Greek institutions at the hands of the Macedonians and — subsequently and decisively — the Romans. Throughout, he sheds light on the variety of democratic practices in the classical world as well as on their similarities to and dissimilarities from modern democratic forms, from the American and French revolutions to contemporary political thought.

Authoritative and accessible, Cartledge’s book will be regarded as the best account of ancient democracy and its long afterlife for many years to come. 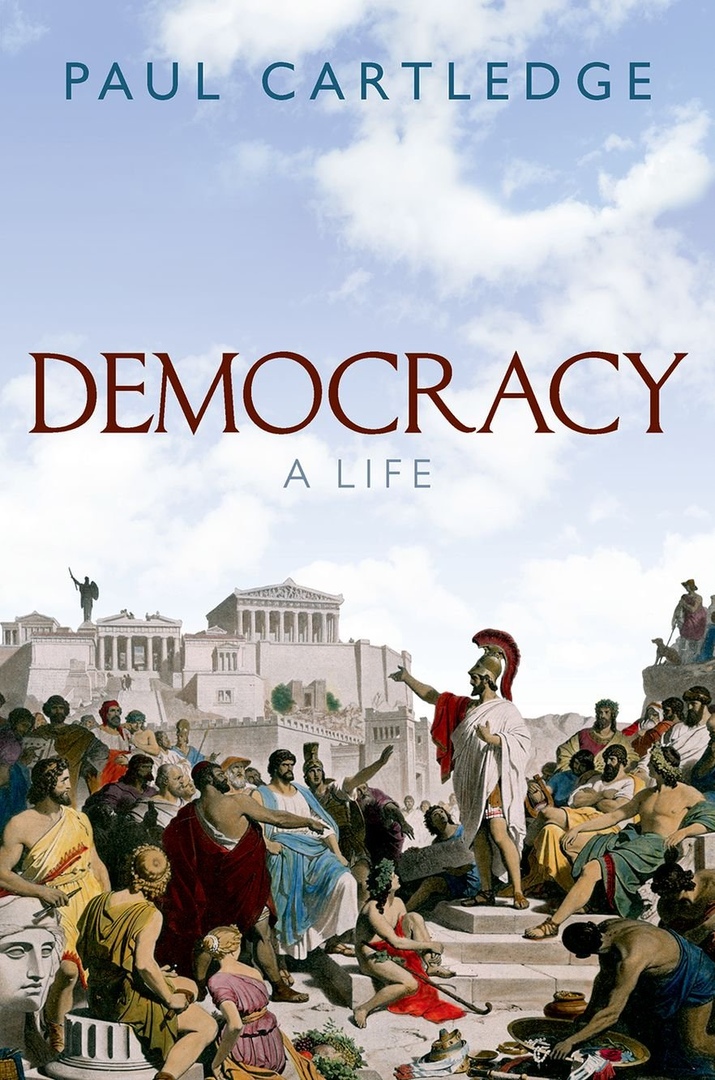 Democracy. A Life - Paul Cartledge.pdf
8.29 MB
Please Share This
Related Posts
Many magazines
on the
→ MAGAZINELIB.COM
Book for today - 2019-2022