The Dutch East India Company was a hybrid organization combining the characteristics of both corporation and state that attempted to thrust itself aggressively into an Asian political order in which it possessed no obvious place and was transformed in the process.

This study focuses on the company’s clashes with Tokugawa Japan over diplomacy, violence, and sovereignty. In each encounter the Dutch were forced to retreat, compelled to abandon their claims to sovereign powers, and to refashion themselves again and again―from subjects of a fictive king to loyal vassals of the shogun, from aggressive pirates to meek merchants, and from insistent defenders of colonial sovereignty to legal subjects of the Tokugawa state. Within the confines of these conflicts, the terms of the relationship between the company and the shogun first took shape and were subsequently set into what would become their permanent form.

The first book to treat the Dutch East India Company in Japan as something more than just a commercial organization, The Company and the Shogun presents new perspective on one of the most important, long-lasting relationships to develop between an Asian state and a European overseas enterprise. 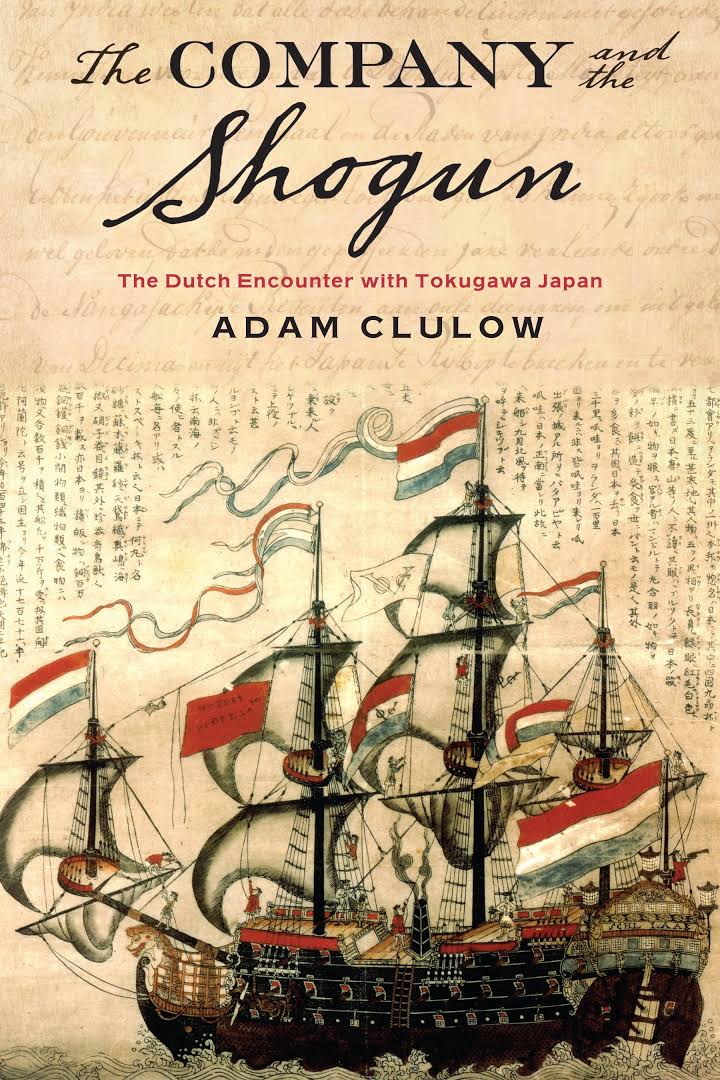 The Company and the Shogun. The Dutch Encounter with Tokugawa Japan - Adam Clulow.epub
19.10 MB
Please Share This
Related Posts
Book for today - 2019