Clark’s Harbor was the perfect coastal haven, jealously guarded against outsiders. But now strangers have come to settle there. And a small boy is suddenly free of a frenzy that had gripped him since birth… His sister is haunted by fearful visions… And one by one, in violent, mysterious ways the strangers are dying. Never the townspeople. Only the strangers. Has a dark bargain been struck between the people of Clark’s Harbor and some supernatural force? Or is it the sea itself calling out for a human sacrifice? A howling, deadly… 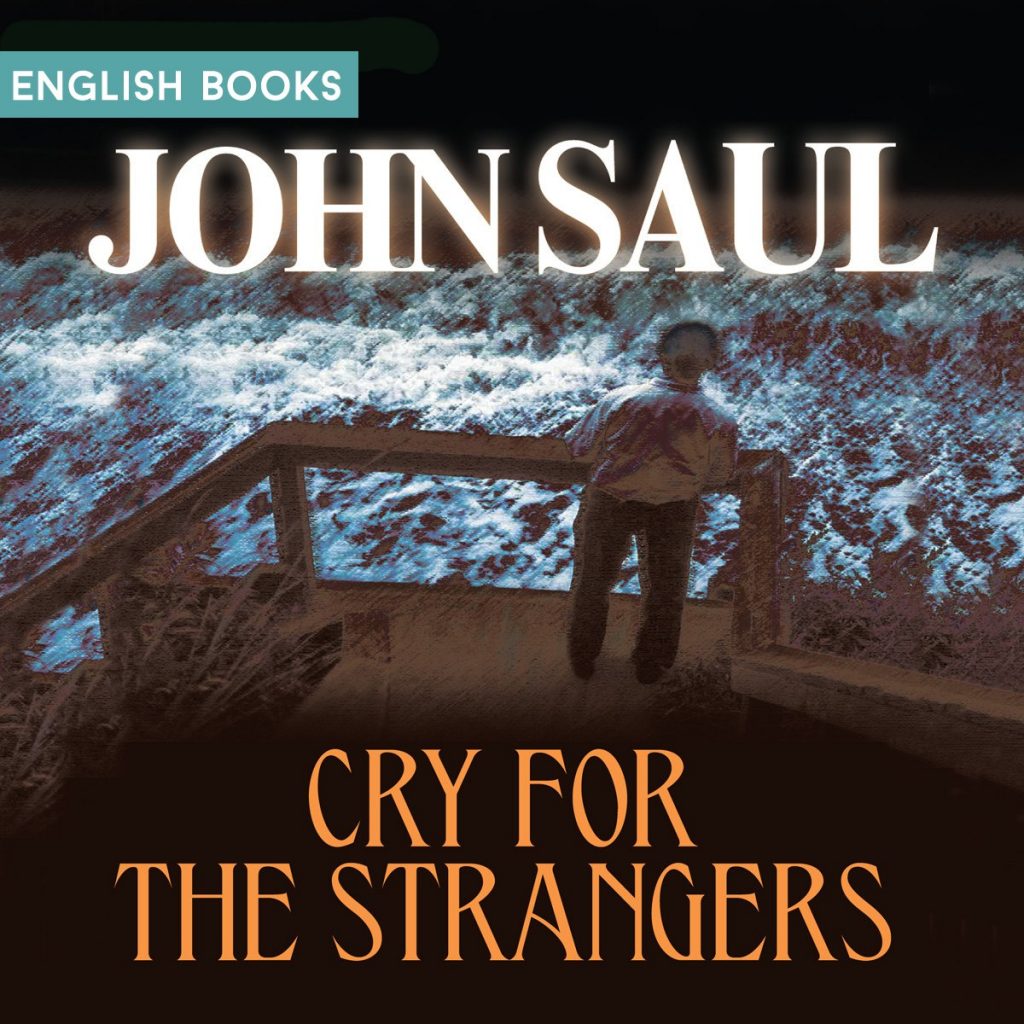 Cry for the Strangers.mobi
423.64 KB
Please Share This
Related Posts
Many magazines
on the
→ MAGAZINELIB.COM
Book for today - 2019-2022