Paradise is a sprawling, diverse, often cruel world. There are humans on Paradise but dinosaurs predominate: wildlife, monsters, beasts of burden, and of war. Armored knights ride dinosaurs to battle legions of war-trained Triceratops and their upstart peasant crews.

Karyl Bogomirsky is one such knight who has chosen to rally those who seek a way from the path of war and madness. The fact that the Empire has announced a religious crusade against this peaceful kingdom, the people who just wish to live in peace anathema, and they all are to be converted or destroyed doesn’t help him one bit.

Things really turn to mud when the dreaded Grey Angels, fabled ancient weapons of the Gods who created Paradise in the first place come on the scene after almost a millennia. Everyone thought that they were fables used to scare children. They are very much real.

And they have come to rid the world of sin…including all the humans who manifest those vices. 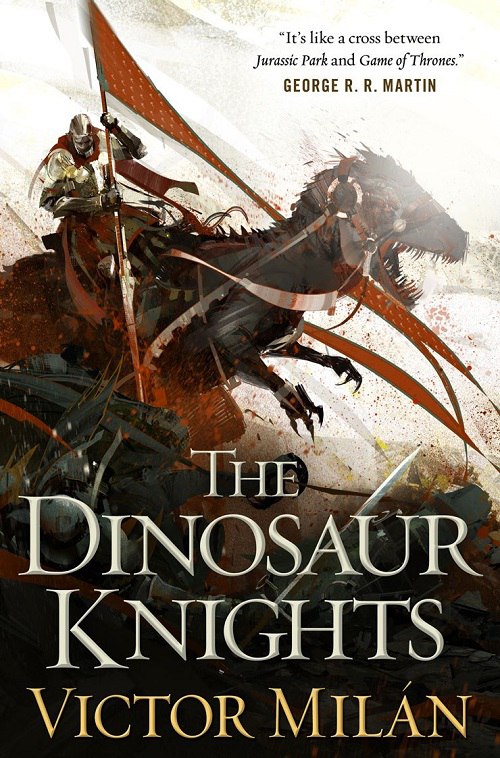 Victor Milan - The Dinosaur Knights.epub
2.92 MB
Please Share This
Related Posts
Many magazines
on the
→ MAGAZINELIB.COM
Book for today - 2019-2022