Wal-Mart isn’t just the world’s biggest company, it is probably the world’s most written-about. But no book until this one has managed to penetrate its wall of silence or go beyond the usual polemics to analyze its actual effects on its customers, workers, and suppliers. Drawing on unprecedented interviews with former Wal-Mart executives and a wealth of staggering data (e.g., Americans spend $36 million an hour at Wal-Mart stores, and in 2004 its growth alone was bigger than the total revenue of 469 of the Fortune 500), The Wal-Mart Effect is an intimate look at a business that is dramatically reshaping our lives. 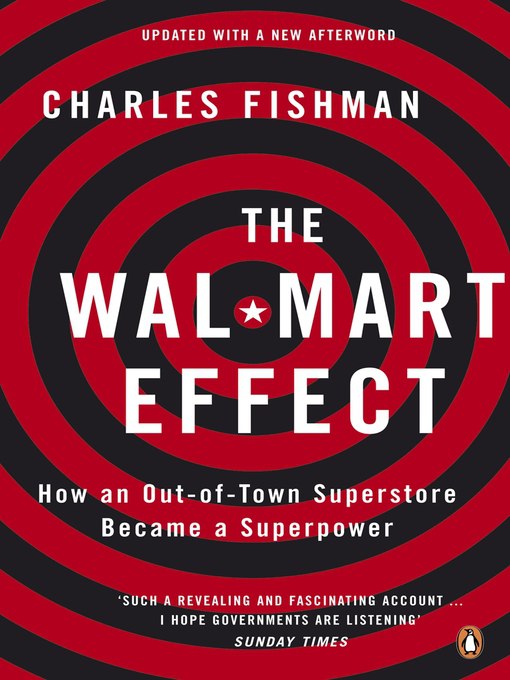 CharlesFishmanTheWalMartEffect.epub
269.83 KB
Please Share This
Related Posts
Many magazines
on the
→ MAGAZINELIB.COM
Book for today - 2019-2022