Centuries after three quarters of the human population on earth fell victim to a savage plague, a new enemy rises to threaten the existence of humanity. A population divided by those still fully human, those part machine and those who are both dead and alive at the same time, what it means to be truly human has already been long forgotten. Enter one man who knows. Encased in cryo-stasis for three hundred years, his connection to the past could potentially save the human race from extinction once again, if he can stay alive long enough. Pursued by enemies on all sides, Nathan Ironside has one mission: to survive. Because if he doesn’t, nobody will… 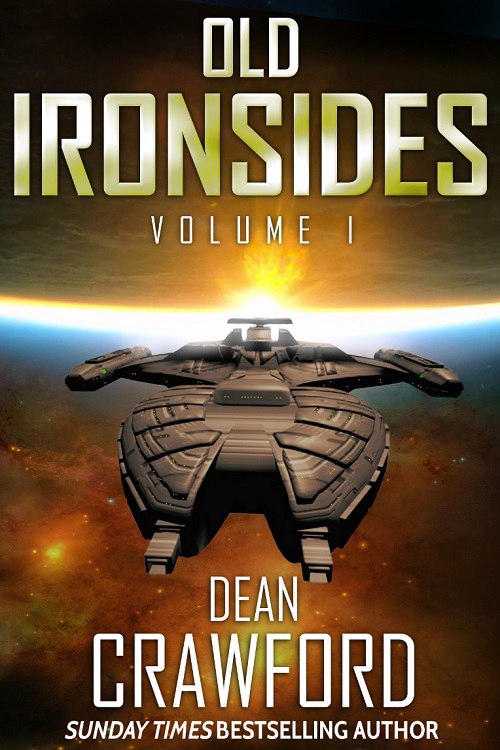