Ernest Hemingway — The Old Man and the Sea
Genre:

The Old Man and the Sea is the story of a battle between an old, experienced fisherman, Santiago, and a large marlin. The novel opens by telling the reader that Santiago has gone 84 days without catching a fish, considered “salao”, the worst form of unluckiness. He is so unlucky that his young apprentice, Manolin, has been forbidden by his parents to sail with him and been told to, instead, fish with successful fishermen. The boy visits Santiago’s shack each night, hauling his fishing gear, preparing food, talking about American baseball and his favorite player Joe DiMaggio. Santiago tells Manolin that on the next day, he will venture far out into the Gulf Stream, north of Cuba in the Straits of Florida to fish, confident that his unlucky streak is near its end. 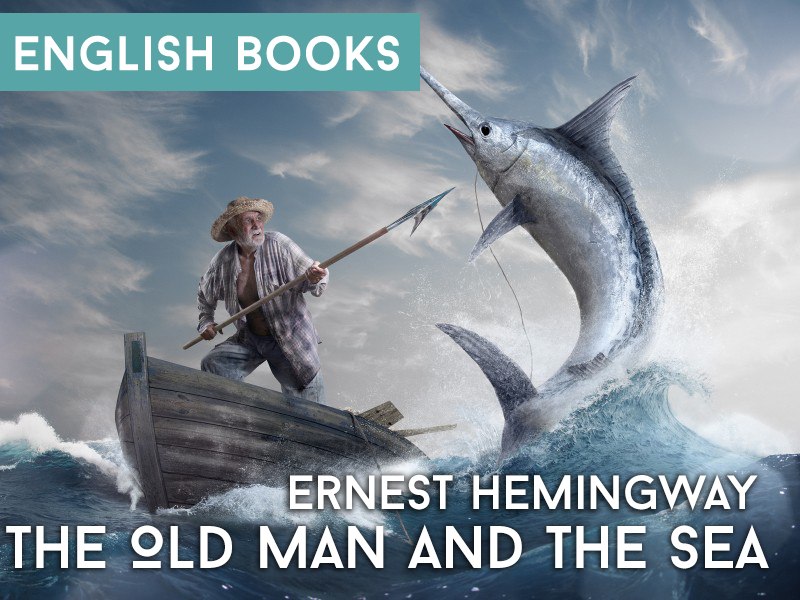