Description: The Grand Design is a popular-science book written by physicists Stephen Hawking and Leonard Mlodinow and published by Bantam Books in 2010. It argues that invoking God is not necessary to explain the origins of the universe, and that the Big Bang is a consequence of the laws of physics alone. In response to criticism, Hawking has said; “One can’t prove that God doesn’t exist, but science makes God unnecessary.” When pressed on his own religious views by the Channel 4 documentary Genius of Britain, he has clarified that he does not believe in a personal God.
The authors of the book point out that a Unified Field Theory (a theory, based on an early model of the universe, proposed by Albert Einstein and other physicists) may not exist. The book examines the history of scientific knowledge about the universe and explains 11 dimension M-theory, a theory many modern physicists support.
Published in the United States on September 7, 2010, the book became the number one bestseller on Amazon.com just a few days after publication.The book was published in the United Kingdom on September 9, 2010, and became the number two bestseller on Amazon.co.uk on the same day. 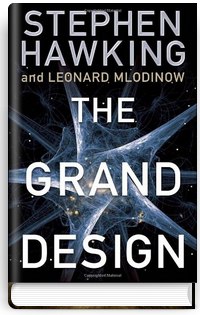 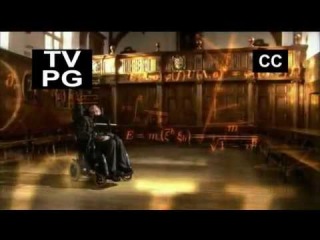 In this programme, Hawking gives a summary on how the laws of physics came to be known.
How Gravity was discovered and explained by Isaac Newton through his invention of classical mechanics and fundamental calculus.
How James Clerk Maxwell formulated Faraday’s, Gauss’ and Ampere’s Laws into his theory of Electromagnetism.
How Einstein use

The Grand Design.zip
1.86 MB
Please Share This
Related Posts
Many magazines
on the
→ MAGAZINELIB.COM
Book for today - 2019-2022