Another classic mystery the ‘Master of the Clever Twist’. One summer’s day in 1981 a two-year-old girl, Tamsin Hall, was abducted during a picnic at the famous prehistoric site of Avebury in Wiltshire. Her seven-year-old sister Miranda was knocked down and killed by the abductor’s van. The girls were in the care of their nanny, Sally Wilkinson. One of the witnesses to this tragic event was David Umber, a Phd student who was waiting at the village pub to keep an appointment with a man called Griffin. But Griffin failed to show up, and Umber never heard him again. Tamsin Hall was never seen again eithe 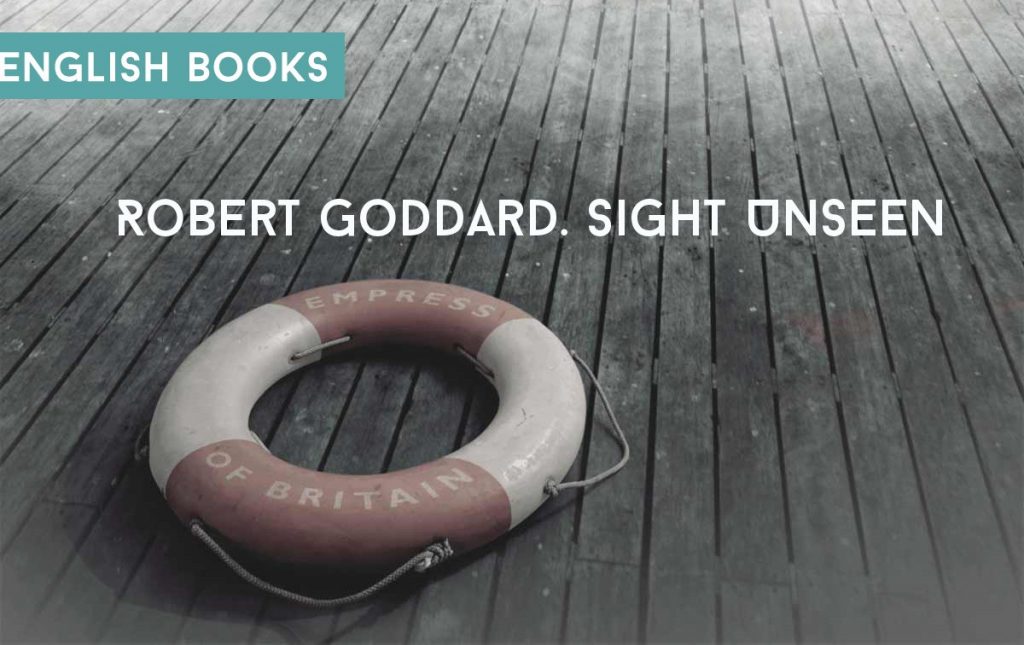