Imagine a blackout lasting not days, but weeks or months. Tens of millions of people over several states are affected. For those without access to a generator, there is no running water, no sewage, no refrigeration or light. Food and medical supplies are dwindling. Devices we rely on have gone dark. Banks no longer function, looting is widespread, and law and order are being tested as never before.

It isn’t just a scenario. A well-designed attack on just one of the nation’s three electric power grids could cripple much of our infrastructure—and in the age of cyberwarfare, a laptop has become the only necessary weapon. Several nations hostile to the United States could launch such an assault at any time. In fact, as a former chief scientist of the NSA reveals, China and Russia have already penetrated the grid. And a cybersecurity advisor to President Obama believes that independent actors—from “hacktivists” to terrorists—have the capability as well. “It’s not a question of if,” says Centcom Commander General Lloyd Austin, “it’s a question of when.”

And yet, as Koppel makes clear, the federal government, while well prepared for natural disasters, has no plan for the aftermath of an attack on the power grid. The current Secretary of Homeland Security suggests keeping a battery-powered radio.

In the absence of a government plan, some individuals and communities have taken matters into their own hands. Among the nation’s estimated three million “preppers,” we meet one whose doomsday retreat includes a newly excavated three-acre lake, stocked with fish, and a Wyoming homesteader so self-sufficient that he crafted the thousands of adobe bricks in his house by hand. We also see the unrivaled disaster preparedness of the Mormon church, with its enormous storehouses, high-tech dairies, orchards, and proprietary trucking company – the fruits of a long tradition of anticipating the worst. But how, Koppel asks, will ordinary civilians survive?

With urgency and authority, one of our most renowned journalists examines a threat unique to our time and evaluates potential ways to prepare for a catastrophe that is all but inevitable. 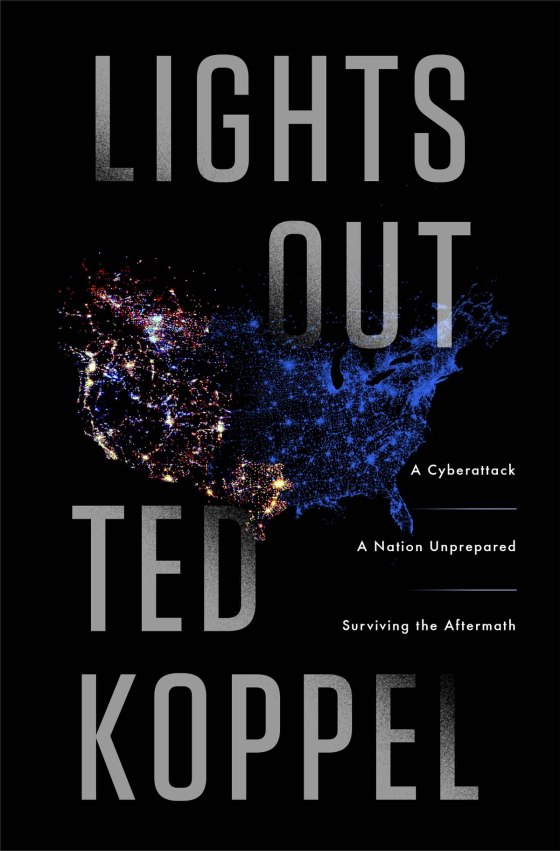 LightsOut.epub
1.39 MB
Please Share This
Related Posts
Many magazines
on the
→ MAGAZINELIB.COM
Book for today - 2019-2022