The real nightmare starts when her daughter is returned…

A bone-chilling psychological thriller that will suit fans of Gone Girl, by Gillian Flynn, Daughter, by Jane Shemilt, and The Girl on the Train, by Paula Hawkins.

A girl is missing. Five years old, taken from outside her school. She has vanished, traceless.

The police are at a loss; her parents are beyond grief. Their daughter is lost forever, perhaps dead, perhaps enslaved.

But the biggest mystery is yet to come: one week after she was abducted, their daughter is returned.

She has no memory of where she has been. And this, for her mother, is just the beginning of the nightmare. 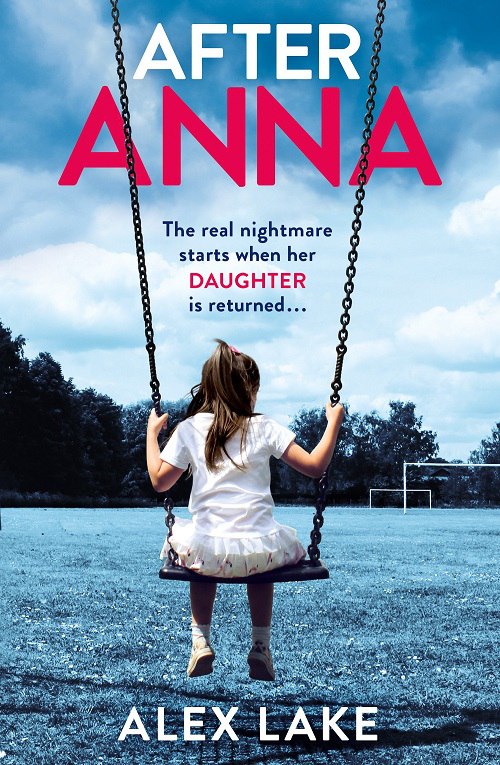