This book draws on the latest archival releases – including those from the secret world of British intelligence – to offer the first comprehensive analysis of Anglo-Turkish relations during the Second World War, with a particular emphasis on Turkey’s place in the changing relationship between Britain and the Soviet Union. 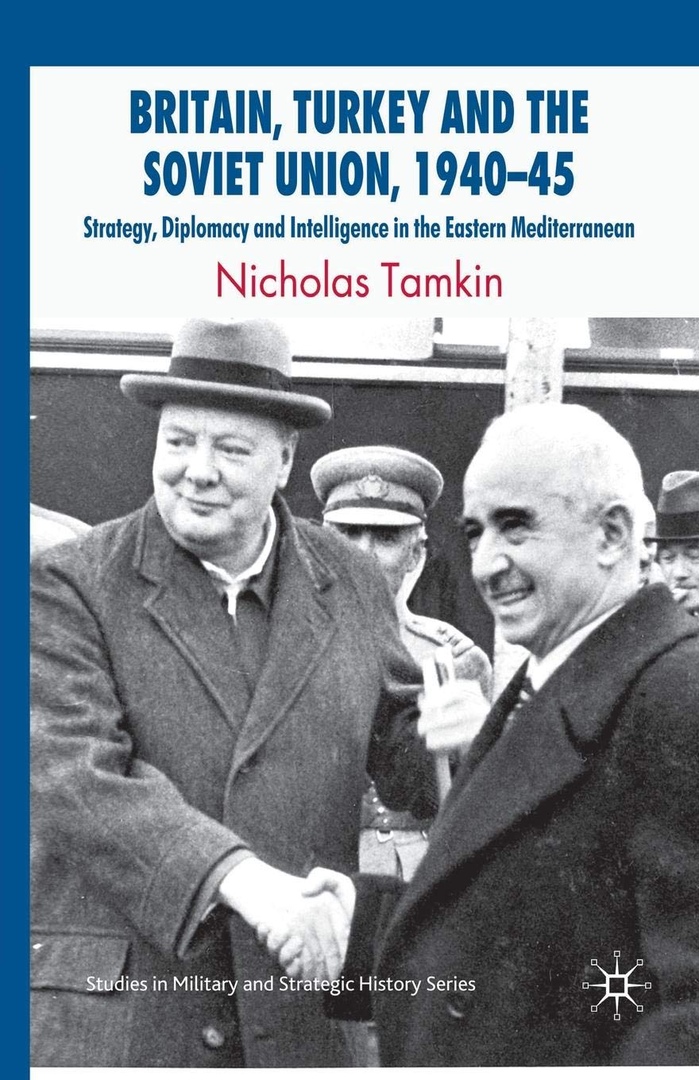 Britain, Turkey and the Soviet Union, 1940-45_ Strategy, Diplomacy and Intelligence in the Eastern Mediterranean.pdf
1.75 MB
Please Share This
Related Posts
Book for today - 2019