In Gareth L. Powell’s Ragged Alice a detective in a small Welsh town can literally see the evil in people’s souls.

Orphaned at an early age, DCI Holly Craig grew up in the small Welsh coastal town of Pontyrhudd. As soon as she was old enough, she ran away to London and joined the police. Now, fifteen years later, she’s back in her old hometown to investigate what seems at first to be a simple hit-and-run, but which soon escalates into something far deadlier and unexpectedly personal—something that will take all of her peculiar talents to solve. 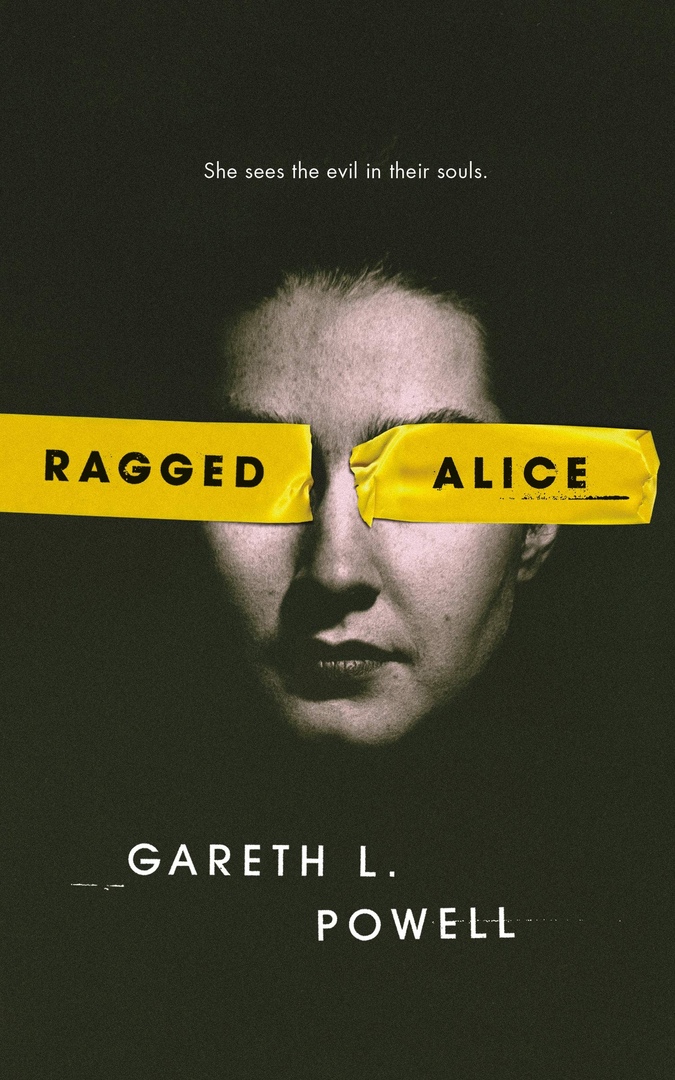 Ragged Alice.epub
887.95 KB
Please Share This
Related Posts
Many magazines
on the
→ MAGAZINELIB.COM
Book for today - 2019