Huxley wrote Brave New World in 1931 while he was living in England. By this time, Huxley had already established himself as a writer and social satirist. He was a contributor to Vanity Fair and Vogue magazines, and had published a collection of his poetry (The Burning Wheel, 1916) and four successful satirical novels: Crome Yellow (1921), Antic Hay (1923), Those Barren Leaves (1925), and Point Counter Point (1928). Brave New World was Huxley’s fifth novel and first dystopian work.

Huxley said that Brave New World was inspired by the utopian novels of H. G. Wells, including A Modern Utopia (1905) and Men Like Gods (1923). Wells’ hopeful vision of the future’s possibilities gave Huxley the idea to begin writing a parody of the novel, which became Brave New World. He wrote in a letter to Mrs. Arthur Goldsmith, an American acquaintance, that he had “been having a little fun pulling the leg of H. G. Wells,” but then he “got caught up in the excitement of [his] own ideas.” Unlike the most popular optimist utopian novels of the time, Huxley sought to provide a frightening vision of the future. Huxley referred to Brave New World as a “negative utopia”, somewhat influenced by Wells’ own The Sleeper Awakes (dealing with subjects like corporate tyranny and behavioural conditioning) and the works of D. H. Lawrence. 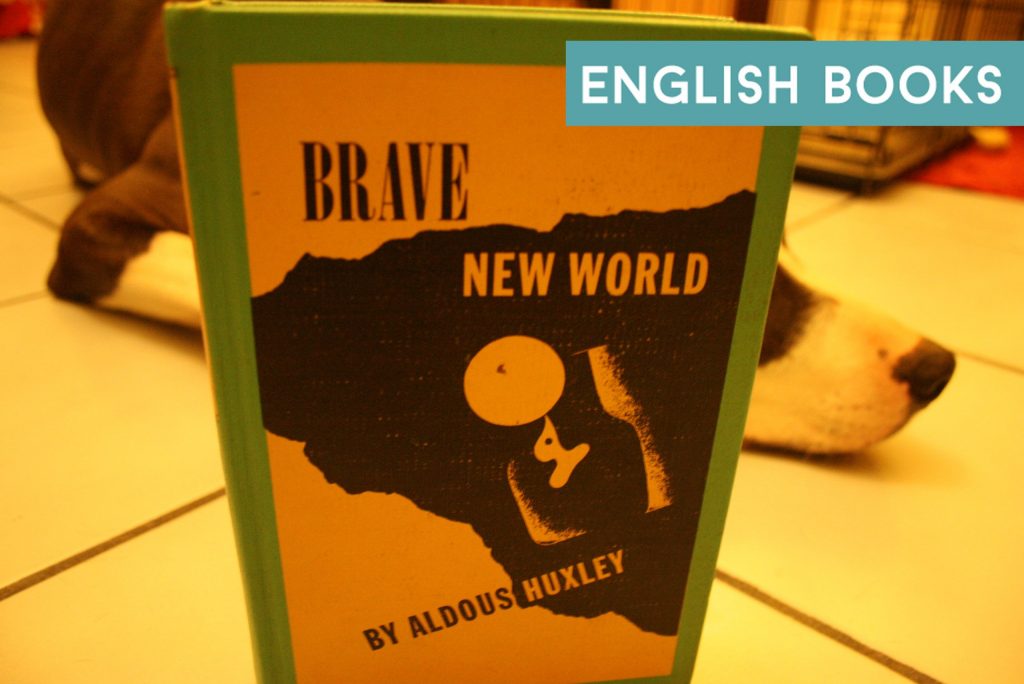 Brave_New_World-Aldous_Huxley.txt
195.67 KB
Please Share This
Related Posts
Many magazines
on the
→ MAGAZINELIB.COM
Book for today - 2019-2022