With the possible exception of the Civil War, no other period in American history rivals the Revolution in importance. Originating in 1775 as disorganized, local violence over rights and taxes, it quickly escalated into full-blown armed conflict. By the time the Treaty of Paris was signed in 1783 – after six years of war – a new nation had emerged.

Offering a day-by-day chronology of the people and events important to the American Revolution, Revolutionary War Almanac provides an up-close look at this historic time. The A-to-Z dictionary covers people, battles, and other exciting details. More than 130 maps, photographs, and illustrations pair with a detailed index, a bibliography, cross-references, and a chronology to make this reference more accessible than any other.

The Civil War was a defining event in U.S. history—a time when Americans fought against one another to decide the fate of the nation.

The critically acclaimed Civil War Almanac contains a detailed, day-by-day chronology of the events and people of this monumental war, along with an A-to-Z dictionary offering biographical information on leading military and political figures involved in the conflict. Written by the author of the award-winning Revolutionary War Almanac, this comprehensive reference also contains numerous illustrations and maps, an appendix, and an extensive bibliography for further research.

World War I has been referred to as the “war to end all wars” and ended with more than 20 million casualties. It was the first global war of the 20th century and also the first war to feature highly mechanized warfare—including tanks, airplanes, and poison gas. As a result of this cataclysmic event, great empires crumbled and new nations sprang into being. The political aftershocks of the “Great War” are still felt today from Palestine to the Balkans.

World War I Almanac contains a detailed, day-by-day chronology of the events as well as the people involved in World War I. An A-to-Z biographical dictionary of the key figures involved in the conflict is also included, as well as a comprehensive listing of vital statistics in the appendix. Researchers will appreciate the maps and illustrations as well as the extensive bibliography for further research.

The Korean War was the first hot war of the Cold War, the first police action undertaken by the United States under the aegis of the United Nations, and the first war to be overshadowed by the menace of nuclear conflagration. It has been called America’s forgotten war, but it had a profound impact on East-West relations and America’s foreign and military policies.

Offering a wealth of information, Korean War Almanac contains a day-by-day chronology of the events and the people involved in this important war. Alphabetically arranged entries bring the period to life by vividly describing the people, types of weaponry employed, and many other interesting details relevant to this study. Nearly 70 photographs and maps illustrate the engaging text, and an extensive bibliography aids further research.

The Vietnam War was one of the most controversial and divisive events in American history since the Civil War. Stretching from approximately 1957 to 1973, this watershed event cost billions of dollars and claimed the lives of thousands of Americans.

Containing a detailed, day-by-day chronology of the events and people involved in the Vietnam War, the new Vietnam War Almanac also features an A-to-Z biographical dictionary of the key figures involved in the conflict, along with a comprehensive listing of vital statistics in the appendix. Maps, illustrations, and an extensive bibliography aid further research and complete this invaluable almanac. 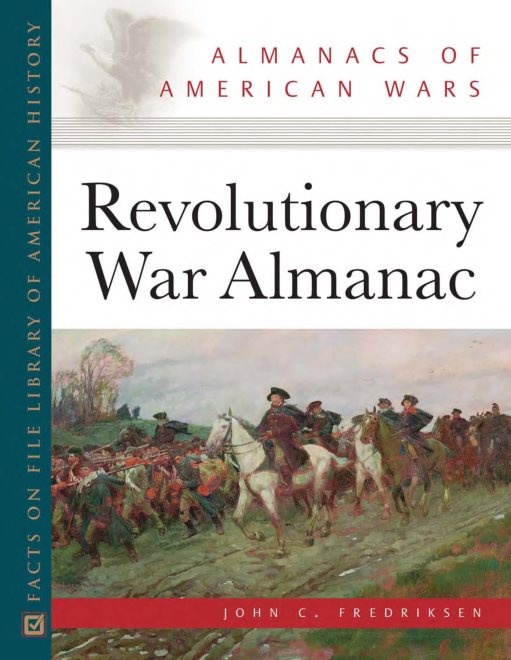 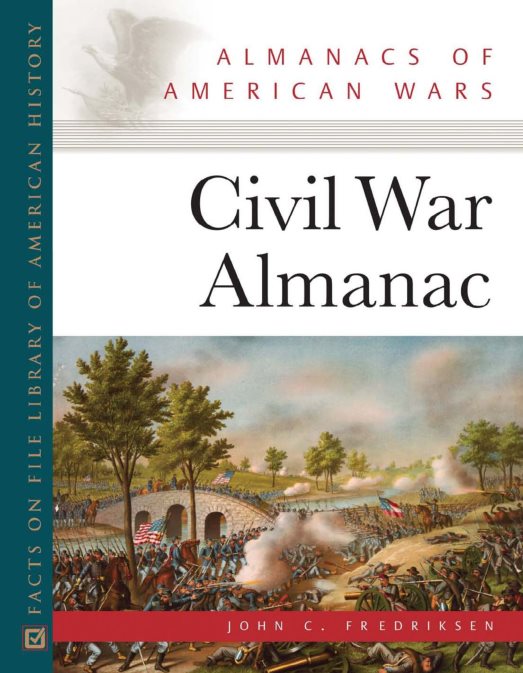 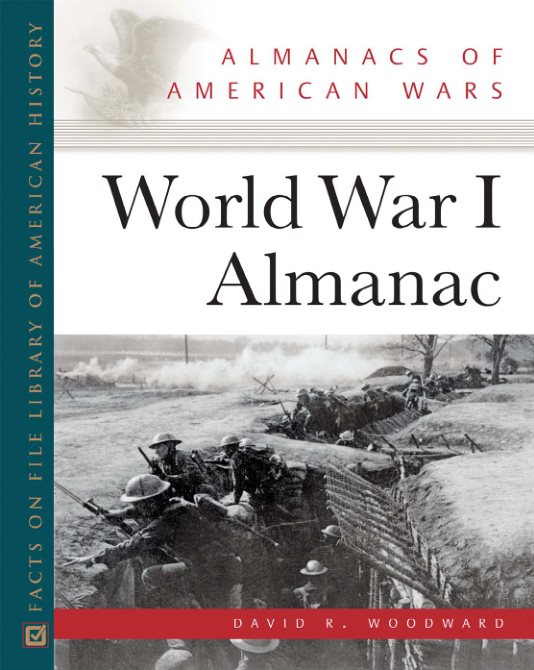 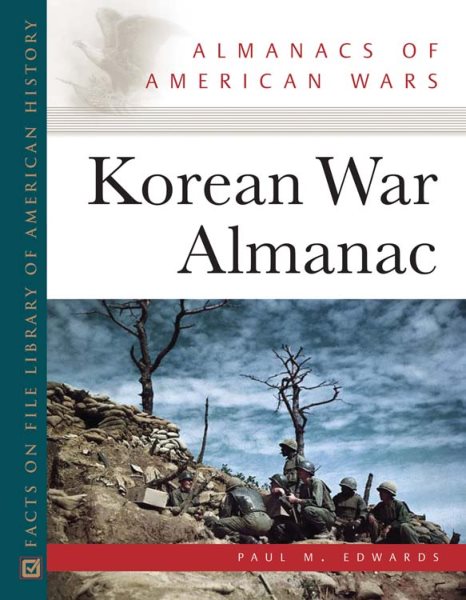 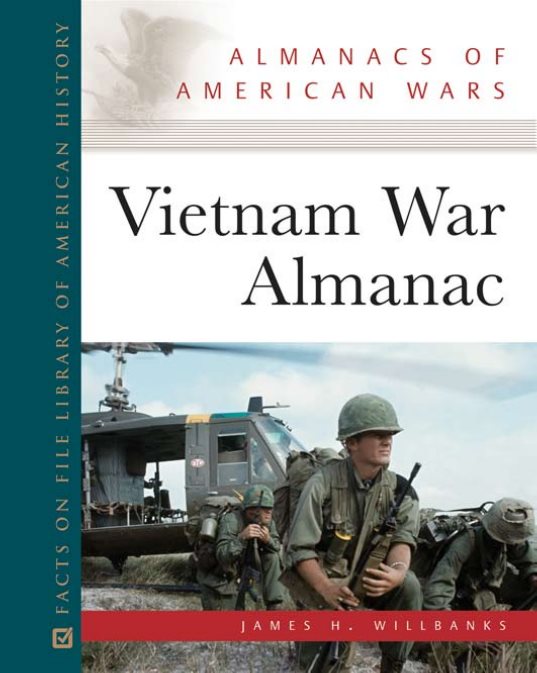