Empires have usually been founded by charismatic, egoistic warriors or power-hungry states and peoples, sometimes spurred on by a sense of religious mission. So how was it that the nineteenth-century British Indian Raj was so different? Arising, initially, from the militant policies and actions of a bunch of London merchants chartered as the English East India Company by Queen Elizabeth in 1600, for one hundred and fifty years they had generally pursued a peaceful and thereby profitable trade in the India, recognized by local Indian princes as mutually beneficial. Yet from the 1740s, Company men began to leave the counting house for the parade ground, fighting against the French and the Indian princes over the next forty years until they stood upon the threshold of succeeding the declining Mughul Empire as the next hegamon of India. This book roots its explanation of this phenomenon in the evidence of the words and thoughts of the major, and not-so major, players, as revealed in the rich archives of the early Raj. Public dispatches from the Company’s servants in India to their masters in London contain elaborate justifications and records of debates in its councils for the policies (grand strategies) adopted to deal with the challenges created by the unstable political developments of the time. Thousands of surviving private letters between Britons in India and the homeland reveal powerful underlying currents of ambition, cupidity and jealousy and how they impacted on political manoeuvring and the development of policy at both ends. This book shows why the Company became involved in the military and political penetration of India and provides a political and military narrative of the Company’s involvement in the wars with France and with several Indian powers. G. J. Bryant, who has a Ph.D. from King’s College London, has written extensively on the British military experience in eighteenth-century India.

The purpose of this substantial work is to study British policy towards India during the second half of the nineteenth century as formulated in Britain and India by the highest authorities. The period from the Revolt and the assumption by the British Government of direct responsibility for the administration of India to the end of Curzon’s viceroyalty is a crucial one and 1905 may be taken as the end of the first phase of the Crown’s rule in India. Thereafter political and constitutional developments become more important than the efforts of the administration.

‘Britain in India, 1858–1947’ seeks to trace the last 90 years of British rule in the light of modern historical debates. The volume examines the ambiguities of British rule that followed from the post-Mutiny settlement: the tensions between an authoritarian bureaucracy and the promise of a liberal vision of the future, and between imperial interests and the growing coordination of Indian aspirations for self-rule. The volume analyses these tensions with reference to contemporary historical debates, and traces them through changing international relations and world wars to Indian independence and partition in 1947.

The British experience in India began in earnest over four hundred years ago, during the reign of Queen Elizabeth I. For many years the English interlopers and traders who made contact with the subcontinent were viewed by Indians as little more than pirates and potentially troublesome conquering barbarians. After a series of titanic struggles against the French and various local rulers during the eighteenth century, by the end of the Napoleonic Wars Britain had gained mastery of the subcontinent. This period, and the century and a half that followed, saw two powerful cultures locked in an often bloody battle over political control, land, trade, and a way of life.

Denis Judd tells the fascinating story of the remarkable British impact upon India. All aspects of this long and controversial relationship are discussed, such as the first tentative contacts between East and West, the foundation of the East India Company in 1600, the Victorian Raj in all its pomp and splendour, Gandhi’s revolutionary tactics to
overthrow the Raj and restore Indian to the Indians, and Lord Mountbatten’s ‘swift surgery of Partition’ in 1947, creating the two independent Commonwealth states of India and Pakistan. Against this epic backdrop, and using many revealing contemporary accounts, Denis Judd explores the consequences of British rule for both rulers and ruled. Were the British intent on development or exploitation? Were they the “civilizing” force they claimed? What were Britain’s greatest legacies: democracy and the rule of law, or cricket and an efficient railway system? Easy answers are avoided in this immensely readable, lively, and authoritative book.

5) Indian Society and the Making of the British Empire – C. A. Bayly
Cambridge University Press | 1990 | PDF

This volume provides a synthesis of some of the most important themes to emerge from the recent proliferation of specialized scholarship on the period of India’s transition to colonialism and seeks to reassess the role of Indians in the politics and economics of early colonialism. It discusses new views of the “decline of the Mughals” and the role of the Indian capitalists in the expansion of the English East India Company’s trade and urban settlements. It considers the reasons for the inability of indigenous states to withstand the British, but also highlights the relative failure of the Company to transform India into a quiescent and profitable colony. Finally it deals with changes in India’s ecology, social organization, and ideologies in the early nineteenth century, and the nature of Indian resistance to colonialism, including the Rebellion of 1857. 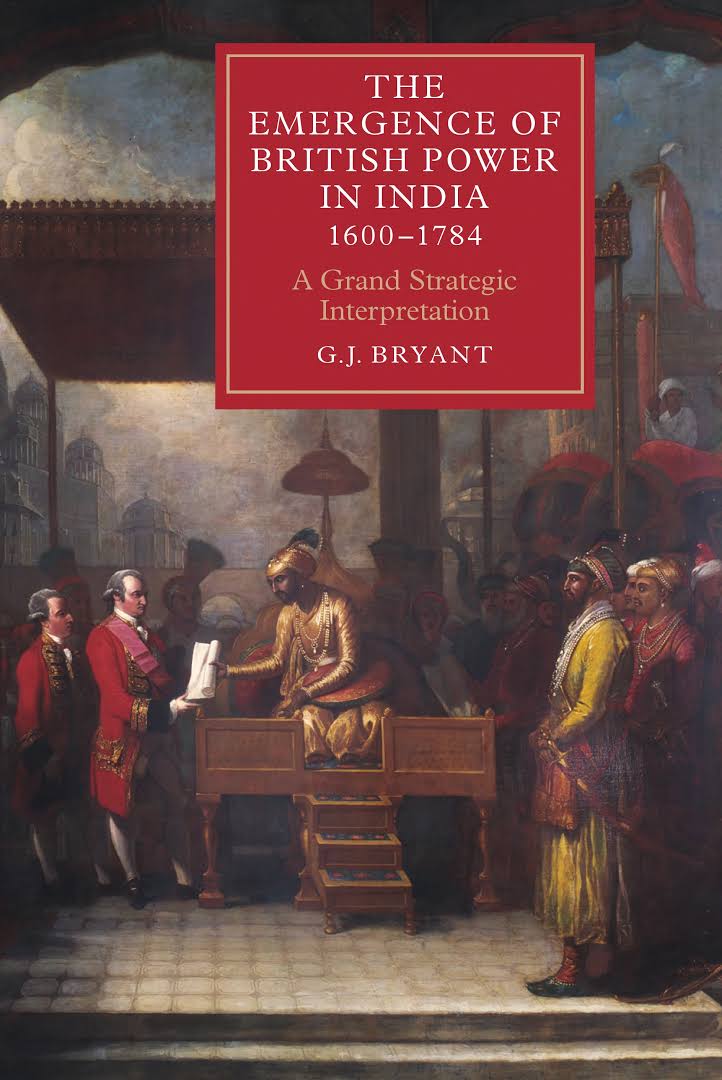 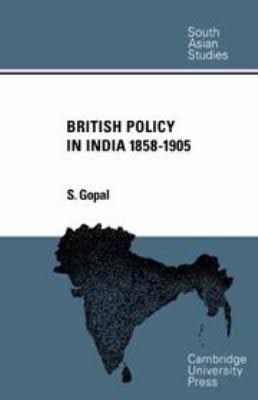 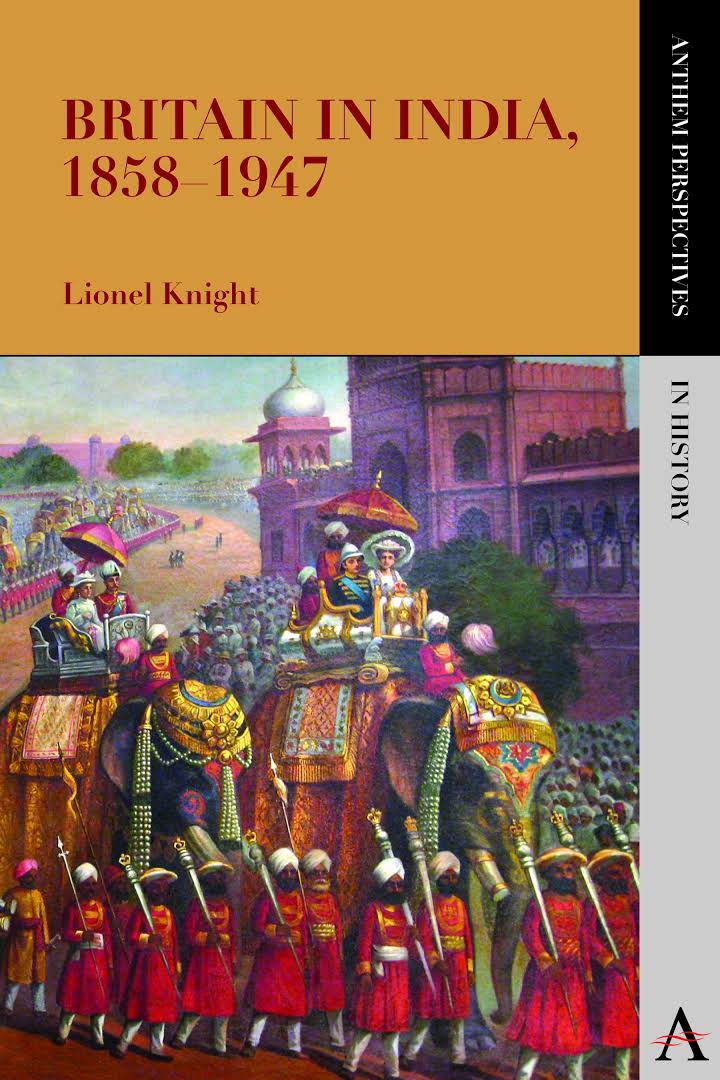 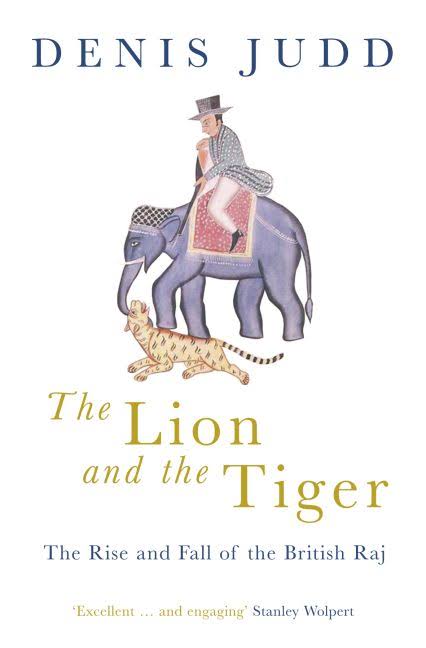 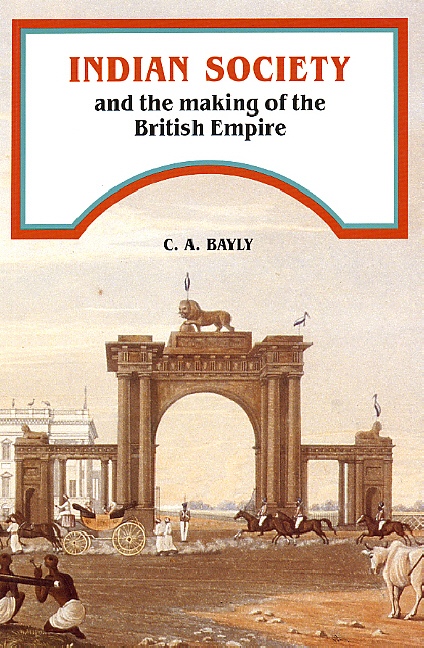 Indian Society and the Making of the British Empire - Christopher Alan Bayly.pdf
26.25 MB
Please Share This
Related Posts
Many magazines
on the
→ MAGAZINELIB.COM
Book for today - 2019