This book explores the development of tombs as a cultural phenomenon in ancient Egypt and examines what tombs reveal about ancient Egyptian culture and Egyptians’ belief in the afterlife.

• Investigates the roles of tombs in the development of funerary practices
• Draws on a range of data, including architecture, artifacts and texts
• Discusses tombs within the context of everyday life in Ancient Egypt
• Stresses the importance of the tomb as an eternal expression of the self

Little is known of the everyday lives of ordinary people in ancient Egypt, but excavations at the village of Deir el-Medina have provided a unique opportunity to reconstruct the daily life of one particular group―the workmen who built the tombs of the pharaohs in the nearby Valley of the Kings.

The Tomb-Builders of the Pharaohs brings to life the people who lived and died at Deir el-Medina over three thousand years ago: their loves and hates, disputes and scandals, work and leisure. The author carried out extensive research on the tomb-builders and draws on the thousands of documents, letters, literary texts, and drawings found at Deir el-Medina to give a fascinating and intimate glimpse of life in the village. 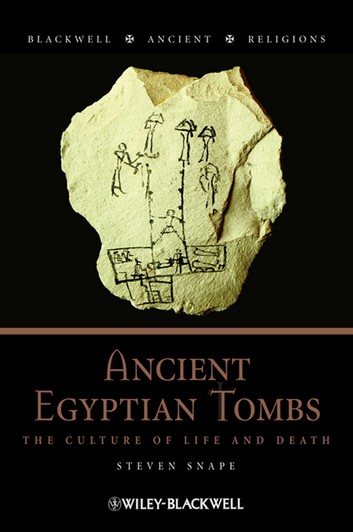 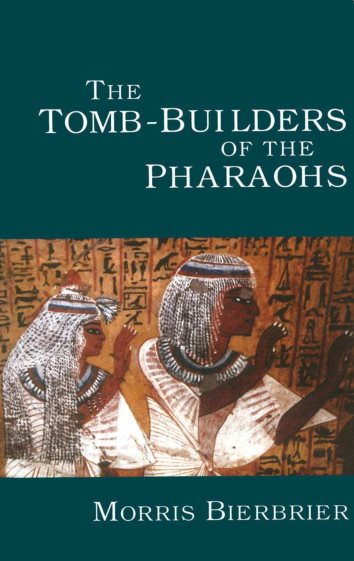 The Tomb-Builders of the Pharaohs - Morris Bierbrier.pdf
11.70 MB

The Tomb-Builders of the Pharaohs - Morris Bierbrier.pdf
11.70 MB
Please Share This
Related Posts
Many magazines
on the
→ MAGAZINELIB.COM
Book for today - 2019