April 1980 and Jane is the first female detective to be posted to the Met’s renowned Flying Squad, commonly known as the ‘Sweeney’. Based at Rigg Approach in East London, they investigate armed robberies on banks, cash in transit and other business premises.

Jane thinks her transfer is on merit and is surprised to discover she is actually part of a short term internal experiment, intended to have a calming influence on a team that likes to dub themselves as the ‘Dirty Dozen’.

The men on the squad don’t think a woman is up to the dangers they face when dealing with some of London’s most ruthless armed criminals, who think the only ‘good cop’ is a dead cop. Determined to prove she’s as good as the men, Jane discovers from a reliable witness that a gang is going to carry out a massive robbery involving millions of pounds.

But she doesn’t know who they are, or where and when they will strike . . . 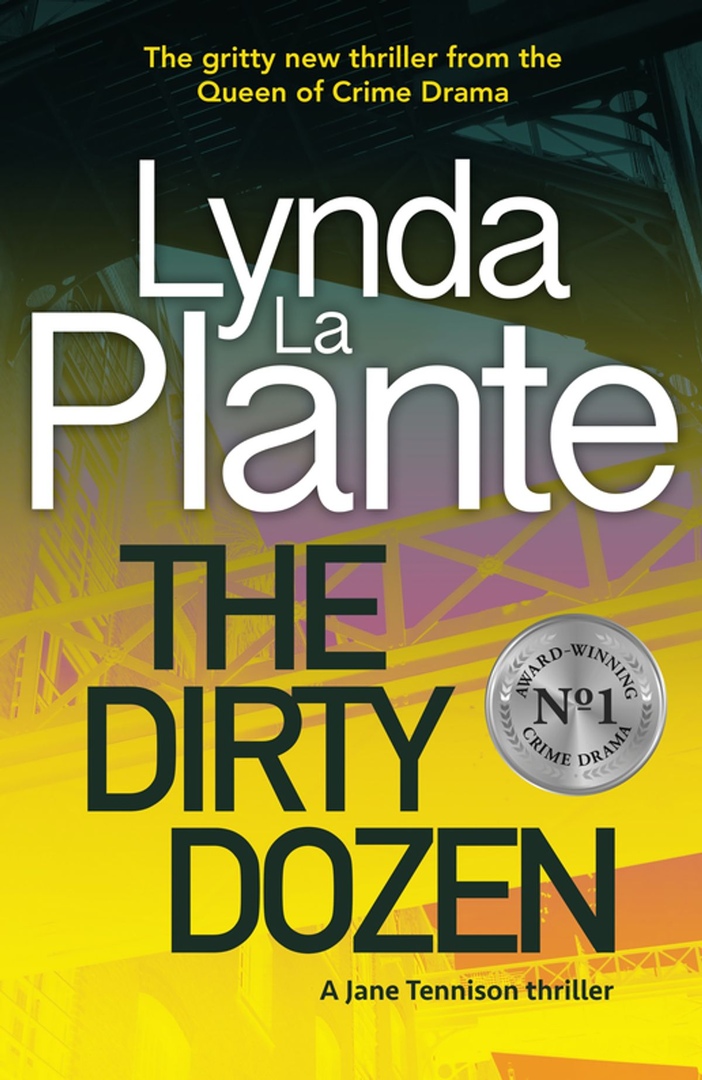