By and large, the histories of East and West Germany have been studied in relative isolation. And yet, for all their differences, the historical trajectories of both nations were interrelated in complex ways, shaped by economic crises, social and cultural changes, protest movements, and other phenomena so diffuse that they could hardly be contained by the Iron Curtain. Accordingly, A History Shared and Divided offers a collective portrait of the two Germanies that is both broad and deep. It brings together comprehensive thematic surveys by specialists in social history, media, education, the environment, and similar topics to assemble a monumental account of both nations from the crises of the 1970s to—and beyond—the reunification era.

Media influenced politics, culture, and everyday life long before the invention of the Internet. This book shows how the advent of new media has changed societies in modern history, focusing not on the specifics of technology but rather on their distribution, use, and impact. Using Germany as an example for international trends, it compares the advent of printing in Europe and East Asia, and the impact of the press on revolutions, nation building, and wars in North America and Europe. The rise of tabloids and film is discussed as an international phenomenon, as the importance of media during National Socialism is looked at in comparison with Fascist Italy and Spain. Finally, this book offers a precise analysis of media during the Cold War, with divided Germany providing the central case study. 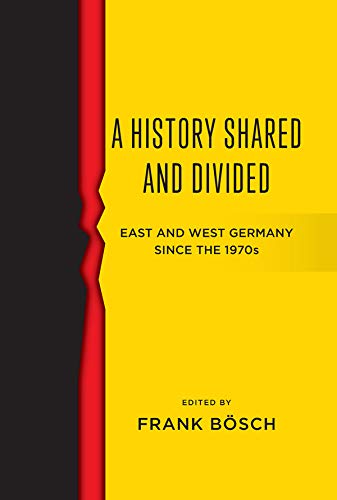 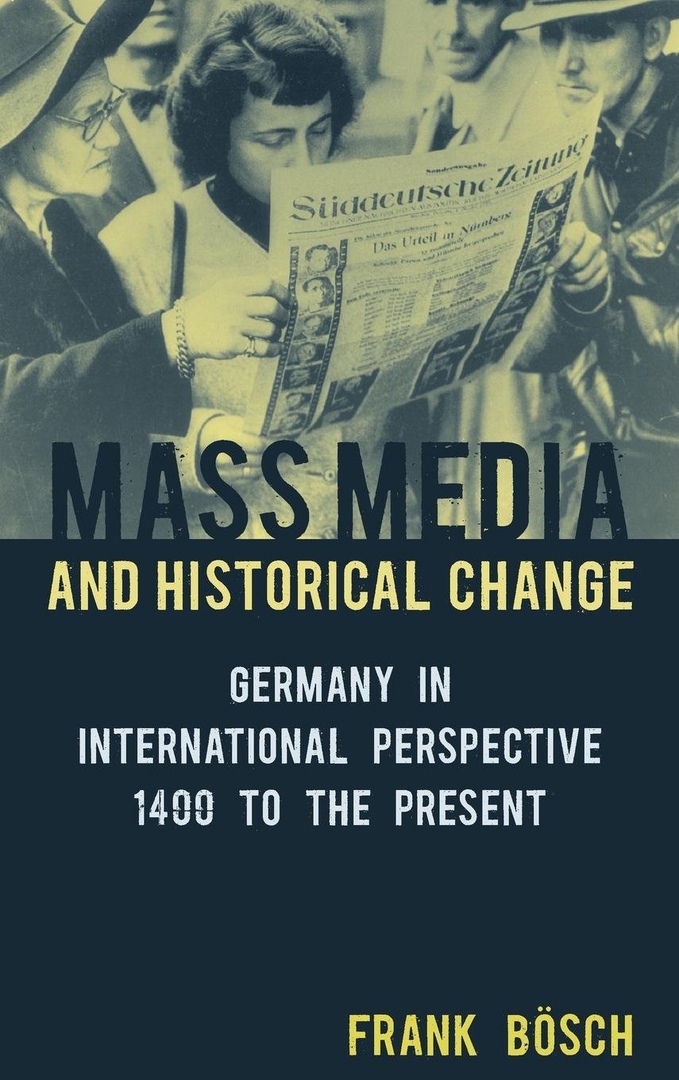 Mass Media and Historical Change. Germany in International Perspective, 1400 to the Present.pdf
1.27 MB

Mass Media and Historical Change. Germany in International Perspective, 1400 to the Present.pdf
1.27 MB
Please Share This
Related Posts
Many magazines
on the
→ MAGAZINELIB.COM
Book for today - 2019