For nearly a century the two most powerful nations on earth, Victorian Britain and Tsarist Russia, fought a secret war in the lonely passes and deserts of Central Asia. Those engaged in this shadowy struggle called it ‘The Great Game’, a phrase immortalized by Kipling.

When play first began the two rival empires lay nearly 2,000 miles apart. By the end, some Russian outposts were within 20 miles of India. This classic book tells the story of the Great Game through the exploits of the young officers, both British and Russian, who risked their lives playing it. Disguised as holy men or native horse-traders, they mapped secret passes, gathered intelligence and sought the allegiance of powerful khans. Some never returned. The violent repercussions of the Great Game are still convulsing Central Asia today.

‘Let us turn our faces towards Asia’, exhorted Lenin when the long-awaited revolution in Europe failed to materialize. ‘The East will help us conquer the West.’

Peter Hopkirk’s book tells for the first time the story of the Bolshevik attempt to set the East ablaze with the heady new gospel of Marxism. Lenin’s dream was to liberate the whole of Asia, but his starting point was British India. A shadowy undeclared war followed.

Among the players in this new Great Game were British spies, Communist revolutionaries, Muslim visionaries and Chinese warlords — as well as a White Russian baron who roasted his Bolshevik captives alive.

Here is an extraordinary tale of intrigue and treachery, barbarism and civil war, whose violent repercussions continue to be felt in Central Asia today.

A nice followup read to Hopkirk’s The Great Game, this book details the efforts between the World Wars by the Soviet Union to spread Marxism to the east. Like The Great Game, there are dashing adventurers, wily spies, lunatics, and odd characters aplenty. There are some great individual stories, such as the British agent who the Soviets hired to find himself, and several crackpots with serious delusions of grandeur.

As in his other books, Hopkirk makes extensive use of first-hand accounts written by the people involved in these events. This is both a strength — it makes you feel like you’re in the thick of the action — and a weakness, since the original writers are at times a tad economical with the truth. Thus, Bailey gives no hint of what he was really up to during his months in hiding in Tashkent, whilst Alioshin’s tales of serving under Ungern-Sternberg verge on the fictional. Hopkirk is aware of this and provides health warnings where appropriate. 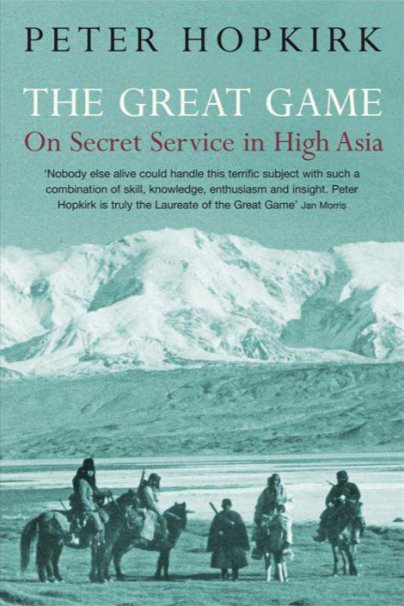 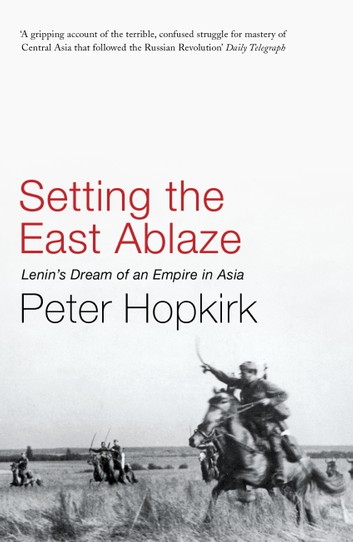 Setting The East Ablaze. Lenin’s Dream of an Empire in Asia - Peter Hopkirk.epub
461.02 KB
Please Share This
Related Posts
Many magazines
on the
→ MAGAZINELIB.COM
Book for today - 2019-2022