As Angus Calder states in his introduction to this edition, Seven Pillars of Wisdom is one of the major statements about the fighting experience of the First World War’. Lawrence’s younger brothers, Frank and Will, had been killed on the Western Front in 1915. Seven Pillars of Wisdom, written between 1919 and 1926, tells of the vastly different campaign against the Turks in the Middle East – one which encompasses gross acts of cruelty and revenge and ends in a welter of stink and corpses in the disgusting ‘hospital’ in Damascus. Seven Pillars of Wisdom is no ‘Boys Own Paper’ tale of Imperial triumph, but a complex work of high literary aspiration which stands in the tradition of Melville and Dostoevsky, and alongside the writings of Yeats, Eliot and Joyce. 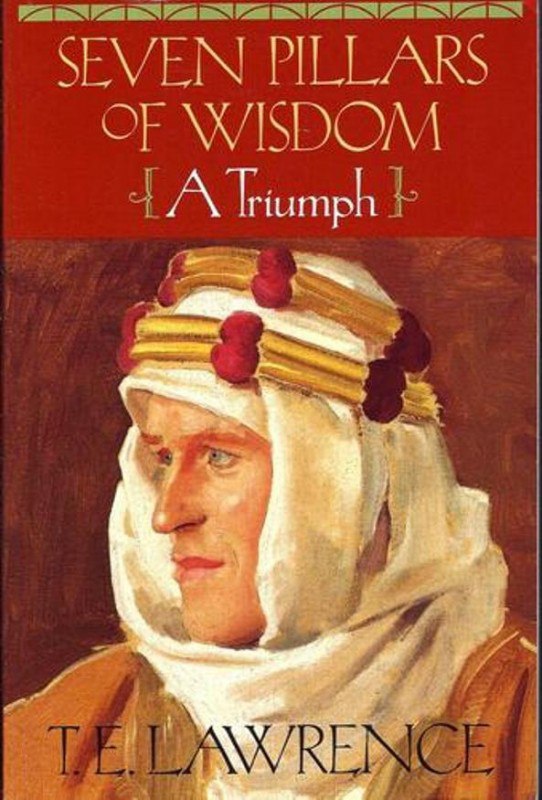 LawrenceSevenPillarsofWisdom.epub
8.04 MB
Please Share This
Related Posts
Many magazines
on the
→ MAGAZINELIB.COM
Book for today - 2019-2022