Leo Melamed – Man of the Futures

As the founder of financial futures and initiator of Globex, the world’s first global electronic trading system, Leo Melamed revolutionized the finance industry. Man of the Futures, his definitive memoir, recounts Melamed’s journey from Holocaust survivor and accidental runner at the Chicago Mercantile Exchange (CME), to one of the most prominent leaders in the world of finance. At 33, Melamed gave up a promising law career to pursue his dream of becoming a full-time pit-trader at the CME. He quickly ascended the ranks to become chairman. From there, he set out to disrupt the status quo and ultimately transform both the exchange itself and the broader finance industry. Through daring to embrace innovative ideas many considered absurd, Melamed was a pioneer, continually fighting for modernisation in the financial markets through diversification and the introduction of new technologies. Covering the internal battles waged within the CME, the launch of the International Monetary Market (IMM) and the rise of Globex, this enthralling autobiography details the struggles, scandals and triumphs of a visionary in his field. Together with behind-the-scenes reminiscences about the financial markets, this narrative delves into Melamed’s philanthropic work at the US Holocaust Memorial Museum, as well as his fascinating dealings with political figures at home in Chicago, at the White House, and around the world in China, Japan, Singapore, Great Britain, Russia, South Korea, and Brazil. .

Man of the Futures offers exclusive access to the rationale behind some of the biggest financial decisions and dealings in the late 20th and early 21st century. Join Leo Melamed for this fascinating and revealing story of a life lived in pursuit of the future. 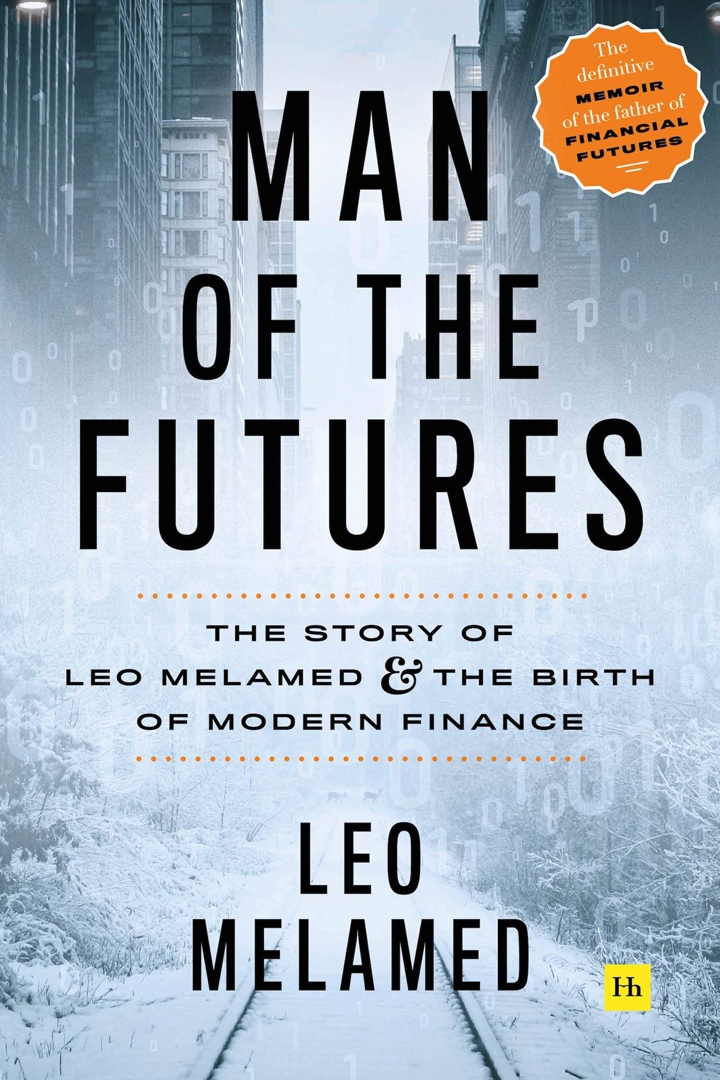 Man of the Futures.epub
3.32 MB
Please Share This
Related Posts
Many magazines
on the
→ MAGAZINELIB.COM
Book for today - 2019-2022